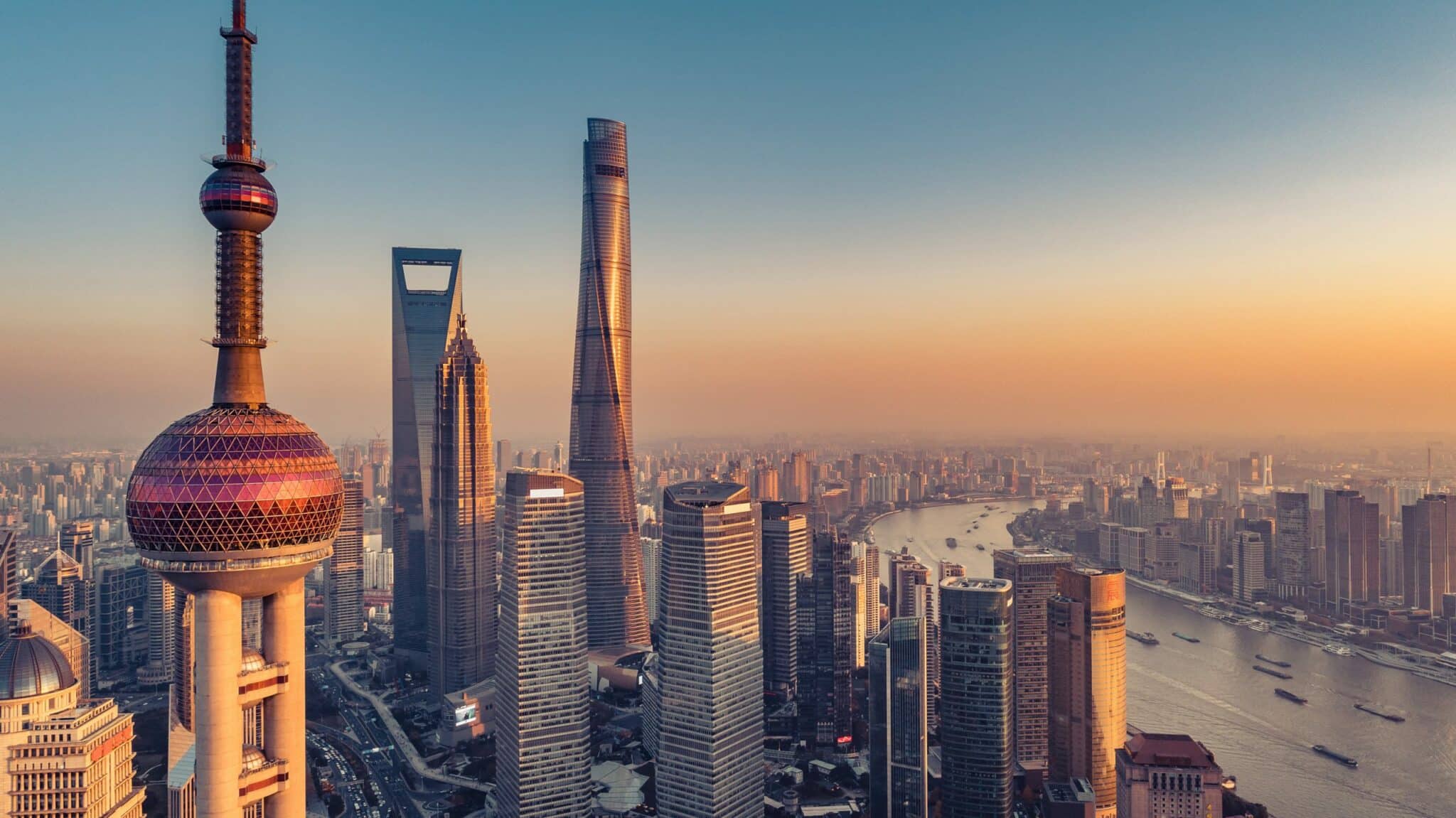 What are the cutting-edge innovations that have made an impact in the industrial world this year? What was the major news not to be missed? This winter, we offer you the opportunity to relive the year 2022 from an industrial perspective. In this article, we focus on China’s industry and its top manufacturers.

China has set itself the goal of becoming the world’s leading economic power and is giving itself the means to achieve its ambitions.

In December 2022, China’s state-owned aircraft manufacturer COMAC delivered its first single-aisle C919 aircraft to Chinese airline China Eastern during a ceremony at an airport in Shanghai last week. Designed to compete with Airbus A320 and Boeing 737, C919 will have its inaugural commercial flight in early 2023.

Globally 38% of energy-related CO2 emissions come from the construction sector. In China, it’s estimated to make up around a fifth of the country’s annual emissions, the second largest source. The sector shows more potential for reduction than the industry and transportation sectors.

2021 saw sales of construction machinery rise by 20.8% to a total of $232.7 billion for the world’s fifty largest producers in the sector. The latest Yellow Table ranking contains three Chinese companies in the top ten.

The image of China as the world’s factory goes hand in hand with the country’s immense workforce, but the reality in factories is an ever-increasing reliance on robots. We provided a list of 5 of the main robot producers.

04/ Automotive: What Are the Ambitions of Chinese EV Players?