Home » Industrial Attractiveness: France Is at the Forefront of Europe (Infographics)

Industrial Attractiveness: France Is at the Forefront of Europe (Infographics) 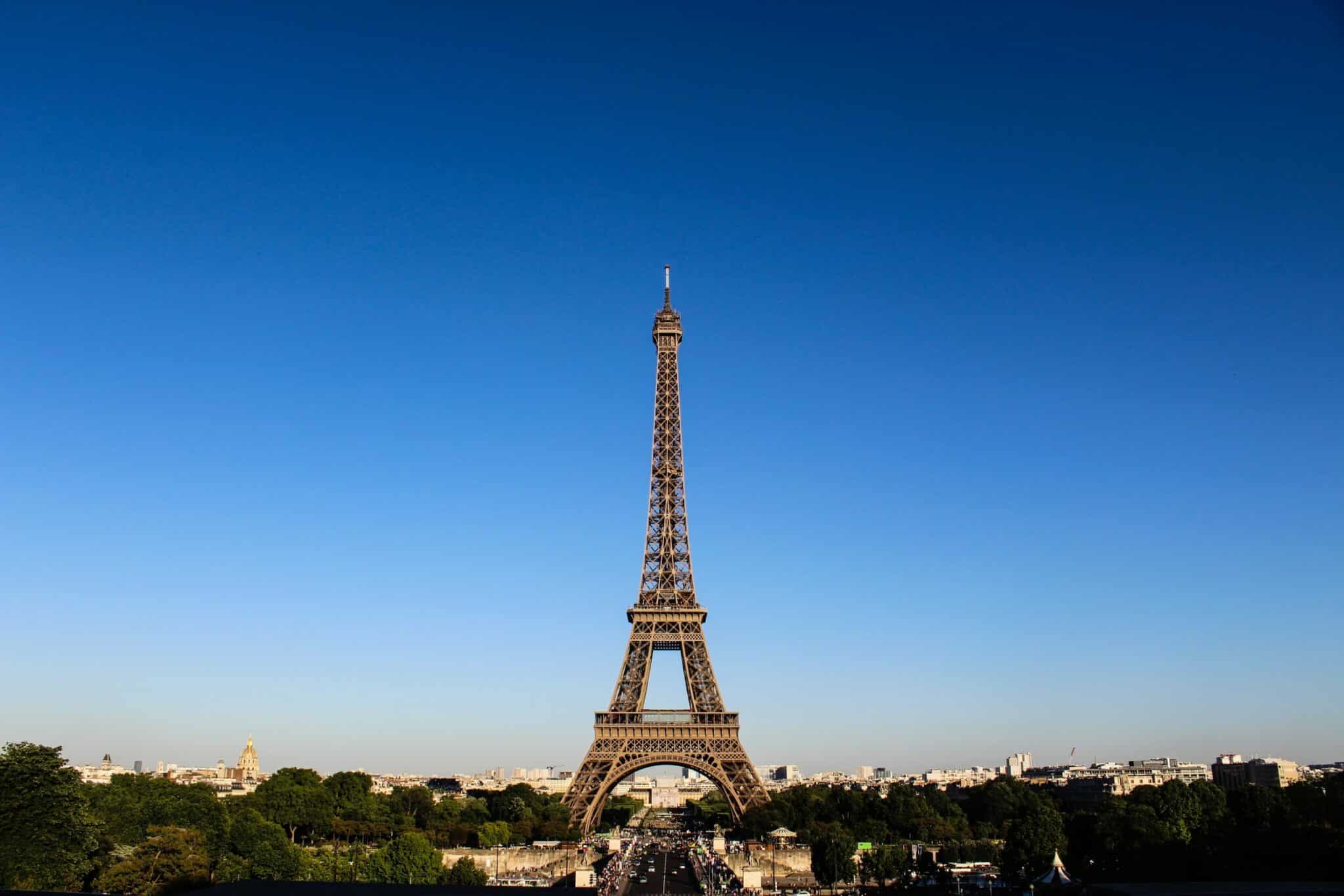 Foreign investors still rely heavily on France, preferring to bet on it than on Germany. This is what consulting firm EY (formerly Ernst & Young) released in their latest report last week. This barometer analyzes the image European countries have among investors and business leaders around the world.

The survey was conducted in 2019 among 210 executives involved in international investment decisions. It also analyzes the locations and expansions carried out by foreign investors between 2009 and 2018.

Upon the occasion of the Choose France summit – French President Emmanuel Macron is welcoming today 200 global CEOs in Versailles, on their way to Davos’ World Economic Forum, to promote France’s industrial attractiveness – we’ ve produced this graphic based on EY’s analysis.