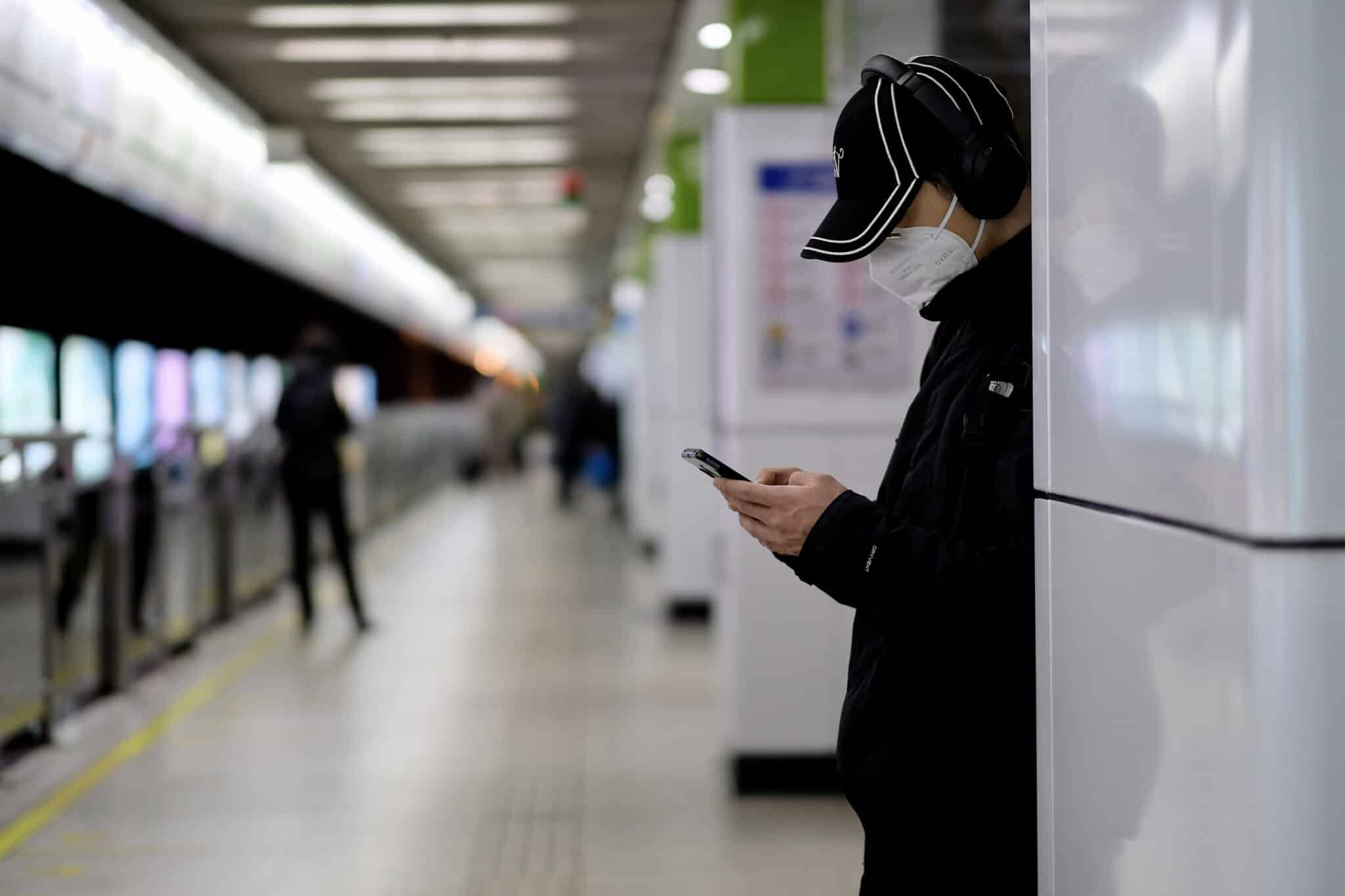 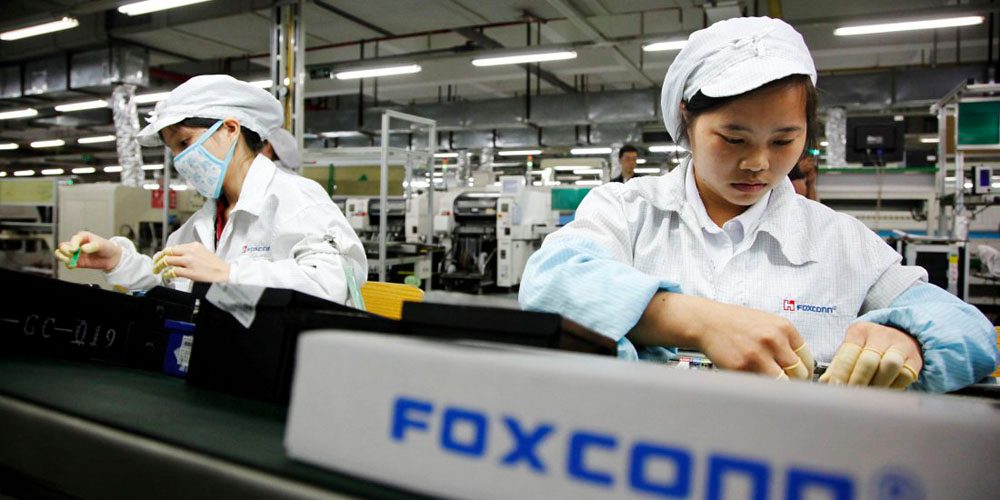 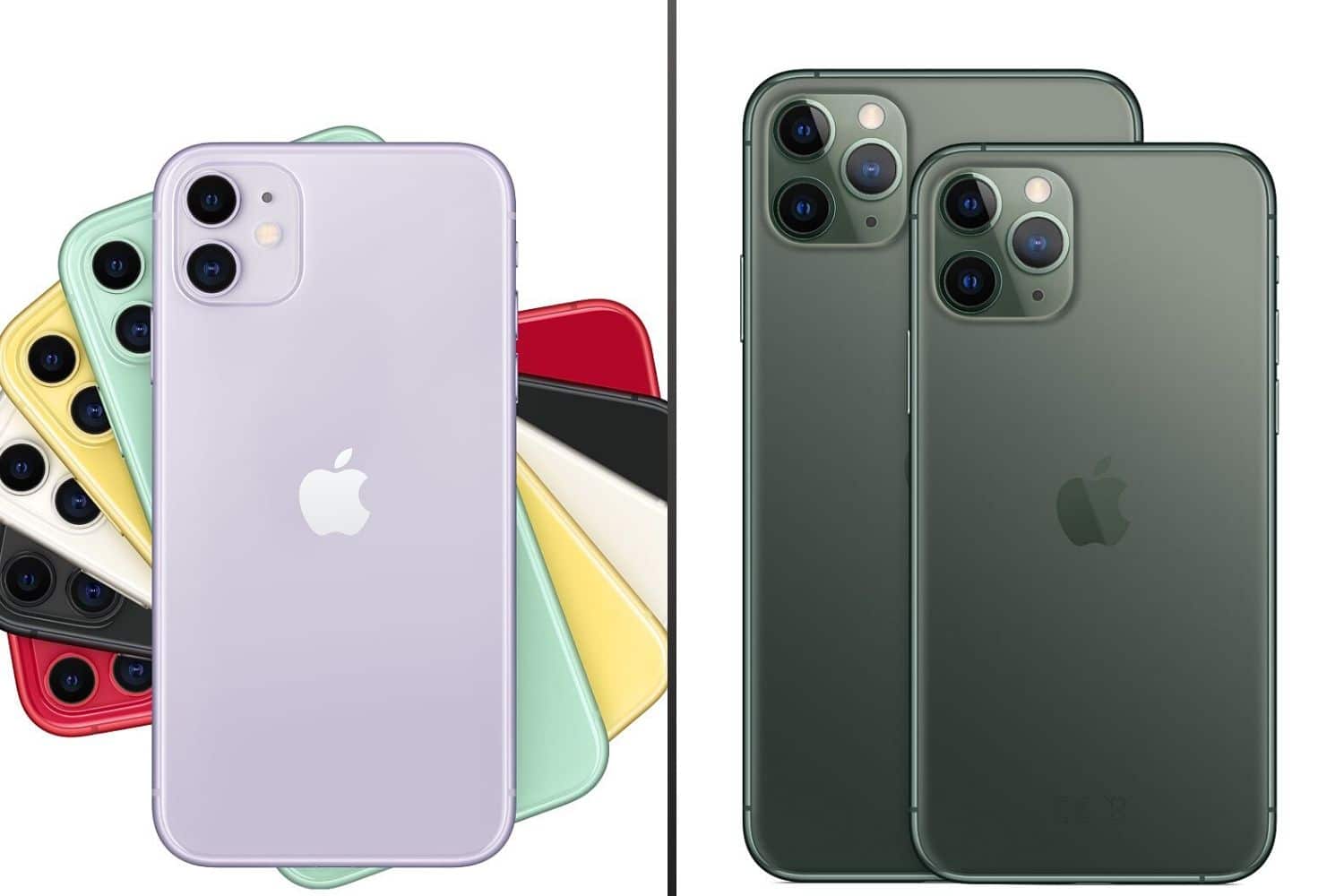 Iphone 11 / Courtesy of AppleApple is not the only manufacturer affected. Japanese Game console manufacturer 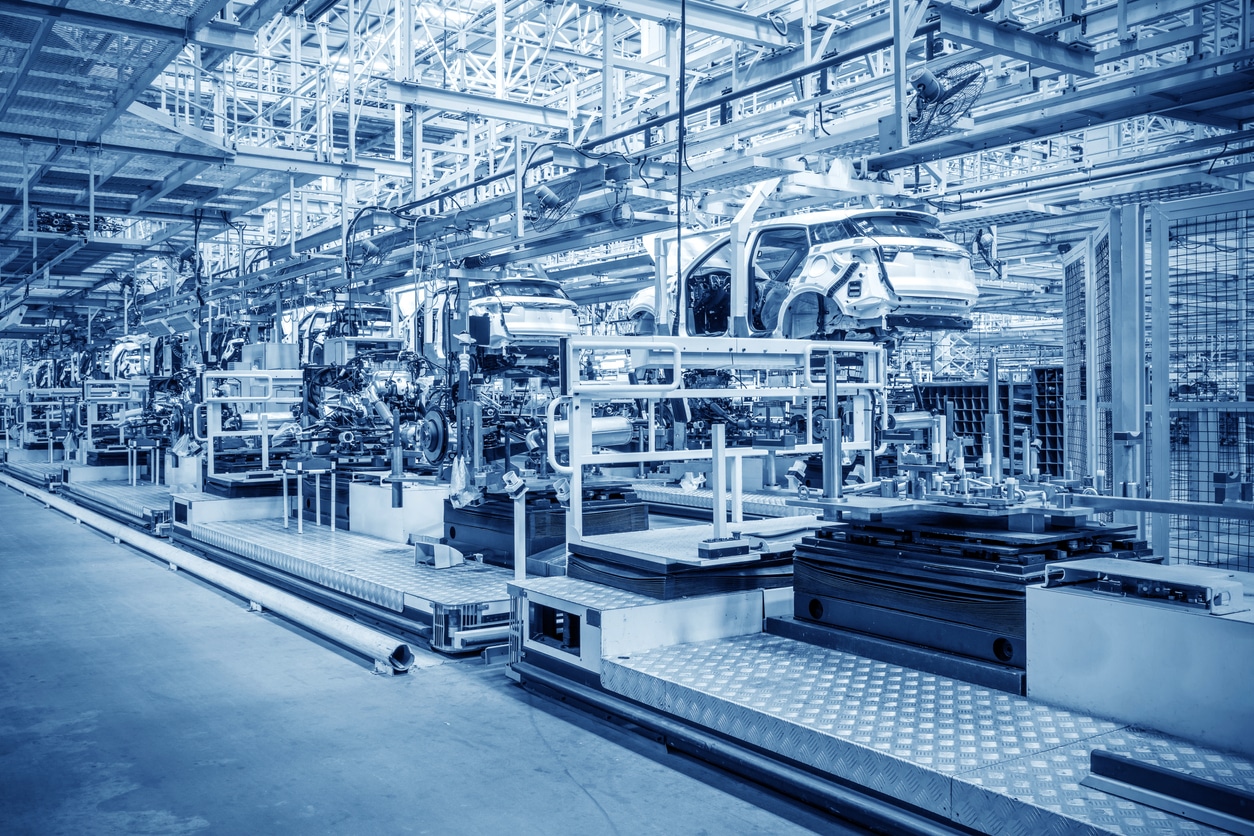