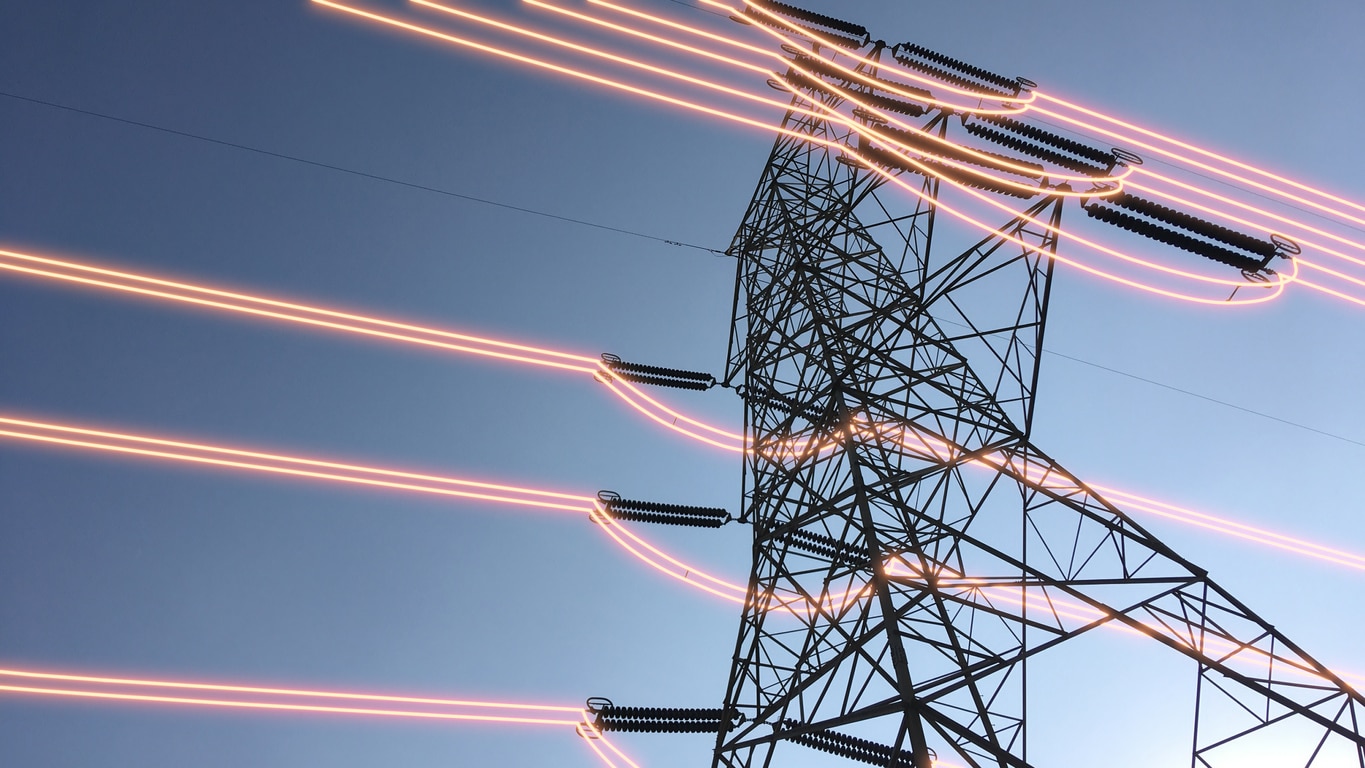 Energy technology has come a long way in recent years, with several promising developments aimed at creating a more sustainable future. Nuclear fusion, solar energy, hydrogen, and lithium have the potential to significantly reduce our dependence on fossil fuels for a cleaner future.

More and more companies are looking for sustainable and cleaner energy solutions as part of their corporate social responsibility. The objective is to significantly reduce their dependence on fossil fuels as well as their carbon footprint, therefore participating in creating a more sustainable future.

Solar energy, hydrogen, lithium, and nuclear fusion (even if it is still in the early stages of development) bring new opportunities for businesses in the long term. Industrial processes running on clean electricity and e-mobility are among the main targets for the years to come.

We offer you to read 4 of our articles, each with a special focus on one of these 4 energy technologies.

The potential for nuclear fusion to provide virtually limitless supplies of clean energy, replacing carbon-based sources, has many projects in development, particularly in Europe.

In March 2021, we published a feature with a focus on current nuclear fusion projects. These projects included the Joint European Torus (JET) experiment, at the UK Atomic Energy Authority’s facility in Oxford and the International Thermonuclear Experimental Reactor (ITER) project in France.

These experiments are still in the early stages of development, but scientists are making progress toward a safe fusion reaction. Last November, a major breakthrough came from a laboratory in the United States, raising hopes for the future of decarbonized energy. The Lawrence Livermore National Laboratory’s National Ignition Facility in California (LLNL) has managed to produce 1.5 times more energy than was required to initiate the fusion process.

A Solar Project in Tunisia to Power Europe

TuNur, a renewable energy company based in Tunisia, is working on a solar project that aims to produce 4.5 GW of power. This electricity will be transmitted to the European grid through three submarine cables connecting Tunisia to Italy, France, and Malta, and could power two million European homes.

Previously, projects focused on renewable energy generation were considered costly investments, often requiring subsidies from industrialized governments to demonstrate their commitment to sustainability. However, producing clean electricity is now recognized as a strategic asset for all nations, including developing countries. The renewable energy industry is advancing quickly, and the cost of technology is also decreasing rapidly.

We spoke with Daniel Rich, TuNur CEO. According to him:

“We expect the first phase of the project to reach FID (final investment decision) in 2024, with commercial operation and first power delivered into the European network forecasted by end of 2027. We have already entered into a preliminary agreement with a leading electricity buyer in the European market.”

Lithium, a key ingredient in the development of a sustainable electric vehicle industry in Europe, has primarily been sourced from Australia, Chile, and China. Europe is now seeking to establish itself as a new player in the lithium market by tapping into several deposits within its borders. The following list highlights the 6 main European mines that are expected to be developed in the coming years.

In this article, Yohann Perrot, Innovation Director at Bontaz group wonders if hydrogen is the solution to achieving carbon neutrality. There is indeed an increasing enthusiasm about hydrogen right now. There is also political will and support from industry.

But for Mr. Perrot, it is important to remember that hydrogen technology is a long-term development and should not be rushed, despite the pressing need for action. He believes it is crucial that collaboration between the political and industrial sectors is maintained in order to successfully implement hydrogen as a viable energy source.