The Race to Become the World’s First Quantum Computing Superpower 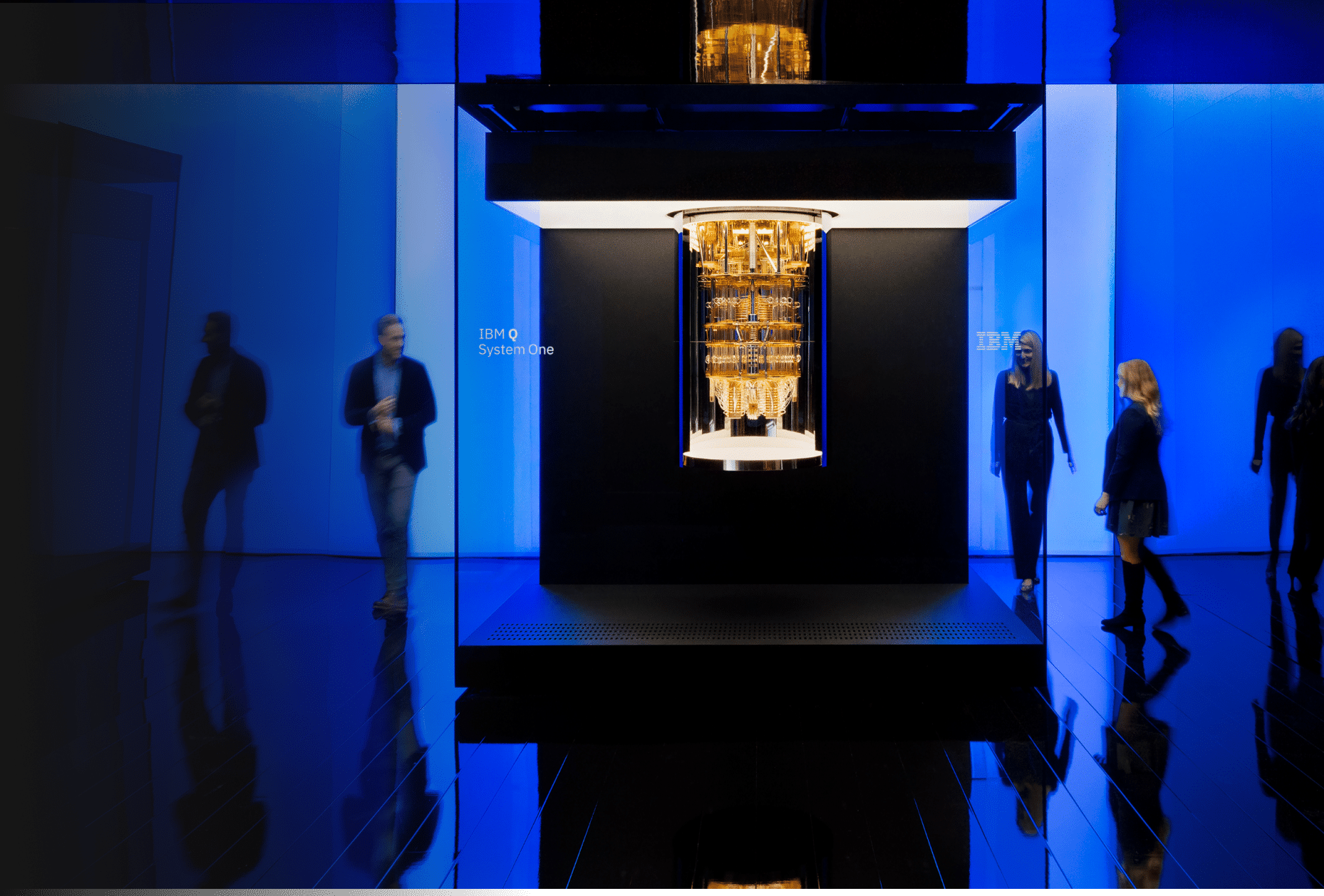 What is Quantum Computing?

Since the birth of the single-chip microprocessor 50 years ago, computers have performed calculations by manipulating bits of information – ones and zeros – using tiny transistors baked into silicon chips. Modern processors cram tens of billions of transistors into a chip the size of a fingernail.

Quantum computing does away with transistors. Instead, the ones and zeros – dubbed “qubits” – are recorded by changing the state of quantum objects, for example changing the magnetic orientation or “spin” of elementary particles like electrons.

Today’s most powerful quantum computers can only string together a few dozen qubits, but they are already putting the most powerful traditional supercomputers to shame at some tasks.

It’s not simply a question of raw processing power. While the electrical charge of a single transistor can either represent a one or a zero, a single qubit can actually represent both one and zero simultaneously thanks to the quirks of quantum mechanics.

This allows quantum computers to process multiple outcomes simultaneously and dramatically reduce the number of steps required to tackle complex problems – solving them in minutes rather than millennia.

Who Is Leading the Way?

Using the building blocks of the universe to power the next generation supercomputers might seem like science fiction, but quantum computing is already a reality. The US and China are pouring billions of dollars into research and development, while Europe is also investing heavily and breakthroughs are occurring around the globe.

Along with universities, private sector tech giants such as IBM, Microsoft, Google, Amazon, Alibaba and Baidu are also paving the way. At the same time, startups are working to solve some of the challenges which must be overcome for quantum computing to reach its full potential.

The University of Science and Technology of China achieved quantum supremacy only 14 months later, claiming its Jiuzhang quantum computer to be 10 billion times faster than Google’s.

What Challenges Lay Ahead?

So far, quantum supremacy has only been achieved using computers and calculations especially designed to demonstrate quantum computing’s strengths, but not to solve real-world problems.

Practical quantum supremacy may still be a decade away, Morello says. It is difficult to predict which problem will be solved first, but one possibility is calculating a chemical reaction in order to synthesize a new pharmaceutical.

“Google’s quantum supremacy was achieved using ‘uncorrected’ qubit gates and, while this is impressive, error correction becomes important when you’re aiming for practical quantum supremacy so you can trust the outcome enough to apply it to the real world. Quantum error correction has been demonstrated in the laboratory and right now a lot of resources are being invested into bringing it to fruition.”

How Are Quantum Computers Used Today?

“Fully-fledged, universal and fault-tolerant quantum computers may be more than a decade away, but a flurry of recent partnerships have explored use cases on intermediate devices. In January 2021, for example, Roche announced a collaboration with Cambridge Quantum Computing to develop quantum simulations for new drug discovery for Alzheimer’s disease.”

Roche employs noisy-intermediate-scale-quantum (NISQ) algorithms that lack error correction but are still useful for some tasks.

Another intermediate approach to quantum computing proposes installing low-qubit processors alongside traditional processors to act as “quantum accelerators”. This allows certain aspects of processing to benefit from the quantum advantage, similar to the way a CPU can hand off specific tasks to a dedicated graphics card.

Even once practical quantum supremacy is achieved, Holt says it is likely that businesses in a wide range of industries will choose to rent time on cloud-based quantum computers rather than invest in their own hardware.

“Quantum cloud offerings from companies such as IBM are enabling widespread quantum computing. Quantum computing’s primary applications are in simulation, optimization, linear algebra and factorisation. These capabilities are increasingly becoming key requirements across a wide array of industries. Companies in these fields that are not at least investigating how quantum may transform their business risk getting left behind.”

What Are the Applications for Quantum Computing?

Even when error correction and practical quantum supremacy are achievable, traditional computers will still be considerably smaller, cheaper and more practical for most calculations, Morello says:

“Using a quantum computer to solve most problems is like using a 747 to go to the supermarket. Just like a jumbo jet, quantum computing proves its worth when you need to do the heavy lifting.”

Chemistry is shaping up as quantum computing’s first killer application, potentially helping humanity address some of its greatest challenges. Today the production of ammonia, the main ingredient of fertilizer, requires high-temperature furnaces which consume 2% of the world’s energy and produce 1% of its CO2 output. Bacteria can produce ammonia at room temperature and quantum computing may be the key to understanding and replicating this process.

In manufacturing, quantum computing could be used to develop new chemicals, polymers, and alloys. Industrial manufacturing still struggles to duplicate many materials with astonishing properties which exist in nature, such as spider silk.

By weight, spider silk is comparable with steel when it comes to tensile strength, but silk is not forged in a furnace. Because spider silk is a protein made by DNA, quantum computing’s superior ability to model at a subatomic level may unlock the ability to manufacture similar materials in an eco-friendly way, Morello says: