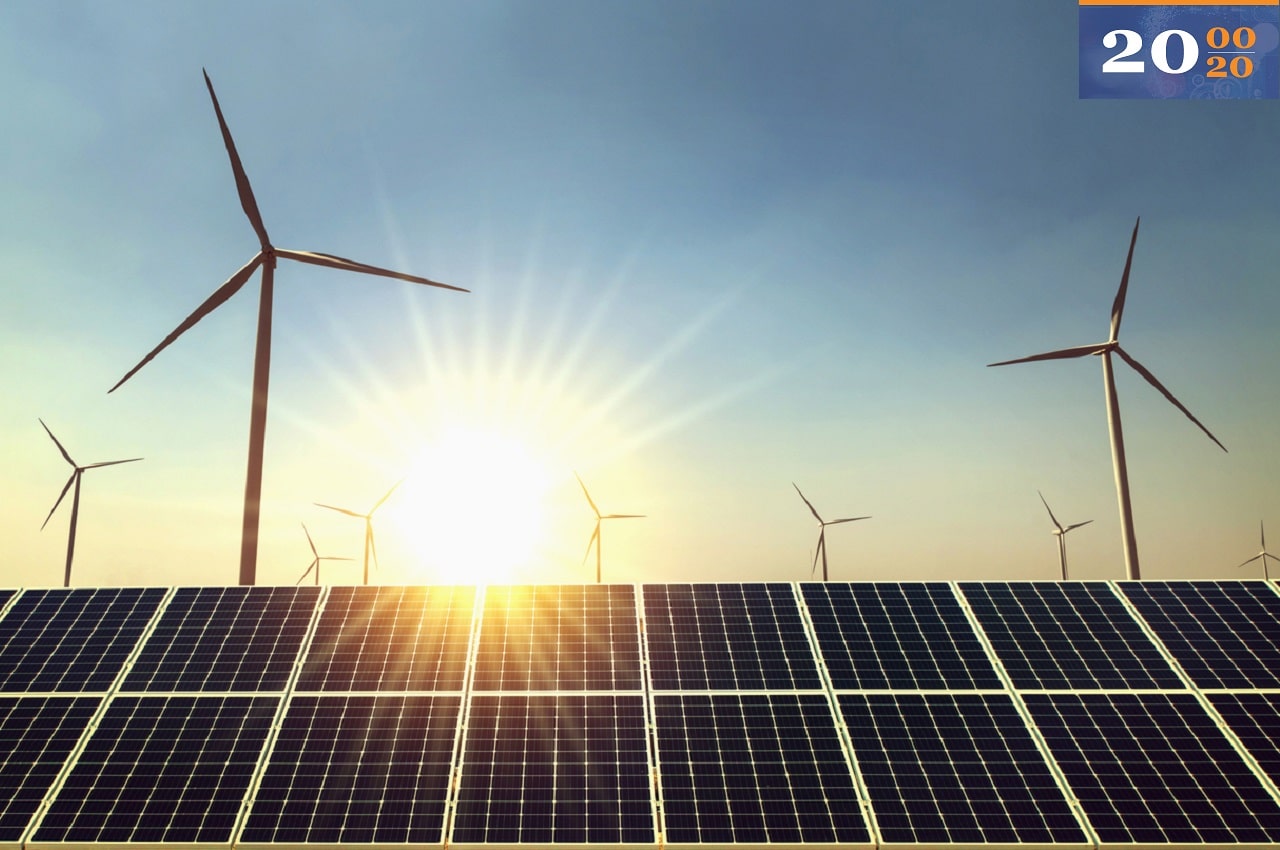 20 Years of ENERGY with the International Energy Agency 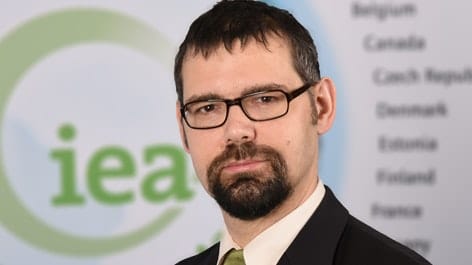 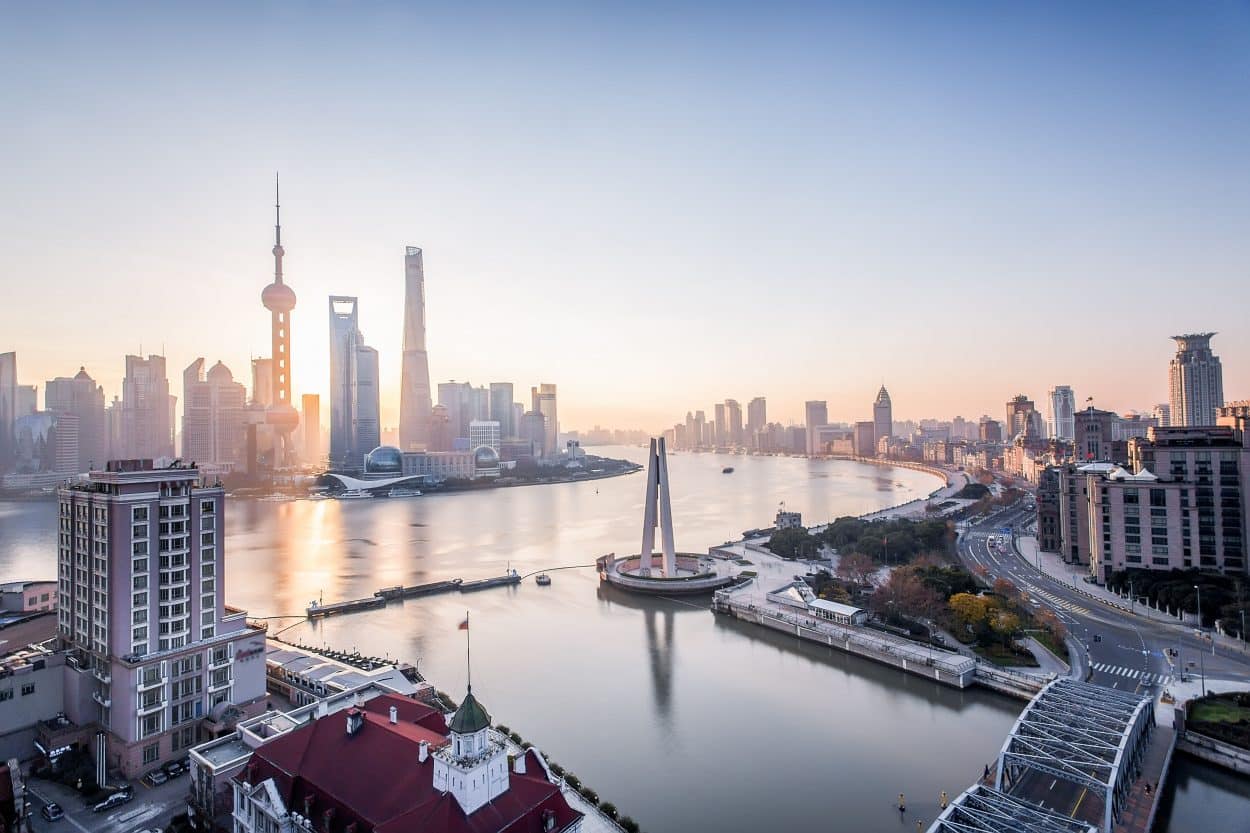 “Coal has been the backbone of the modernization of China.” 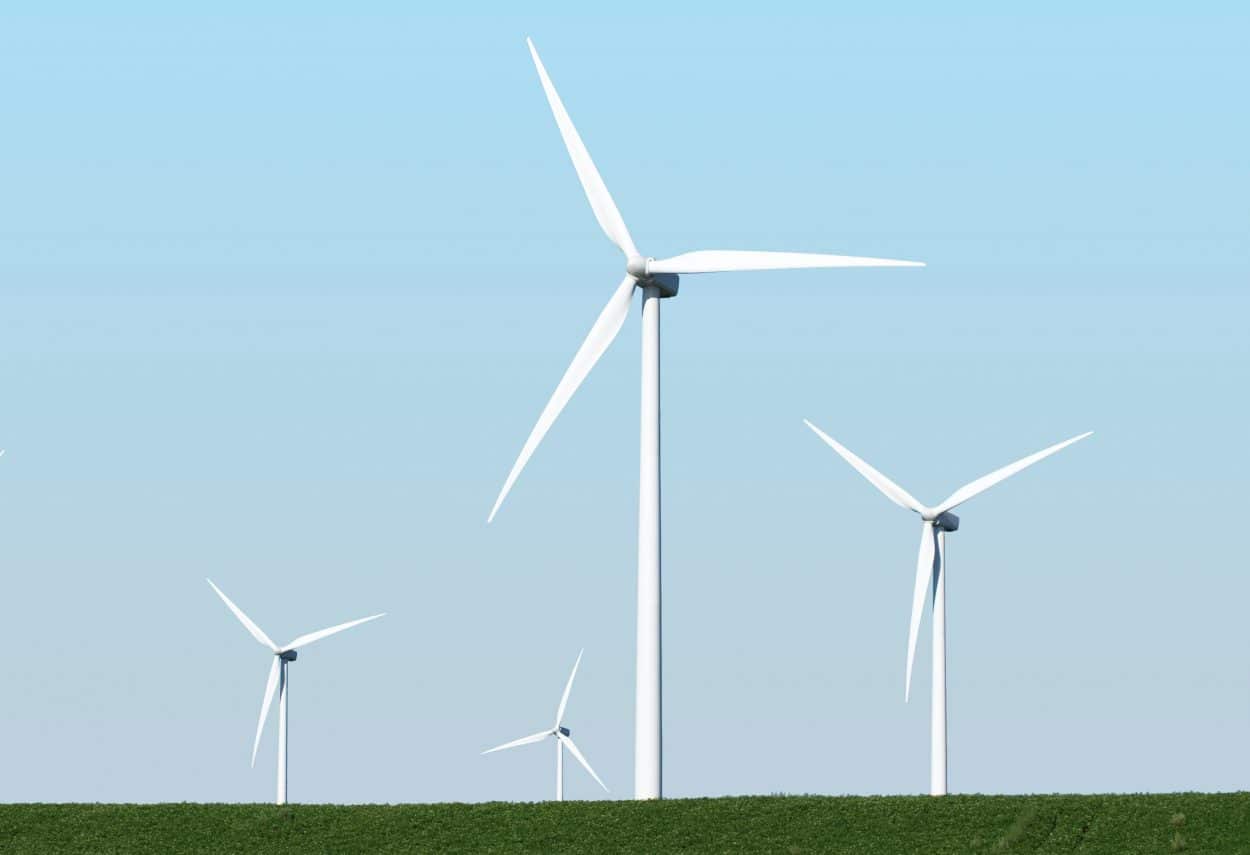 “Solar and wind power energies are currently the most dynamic and most successful renewable technologies. They are really transforming the energy system.” 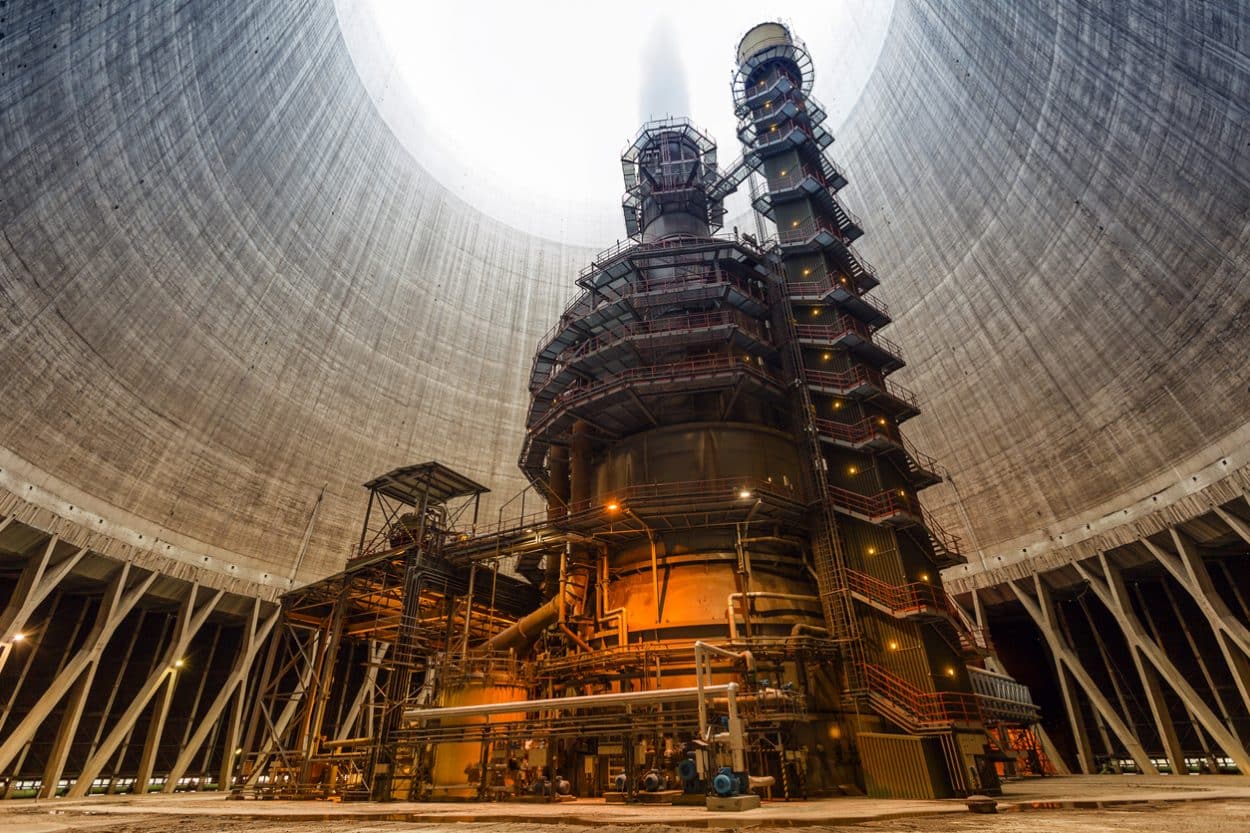 “In Europe and in the US, the nuclear capacity is aging and it is a major issue.” 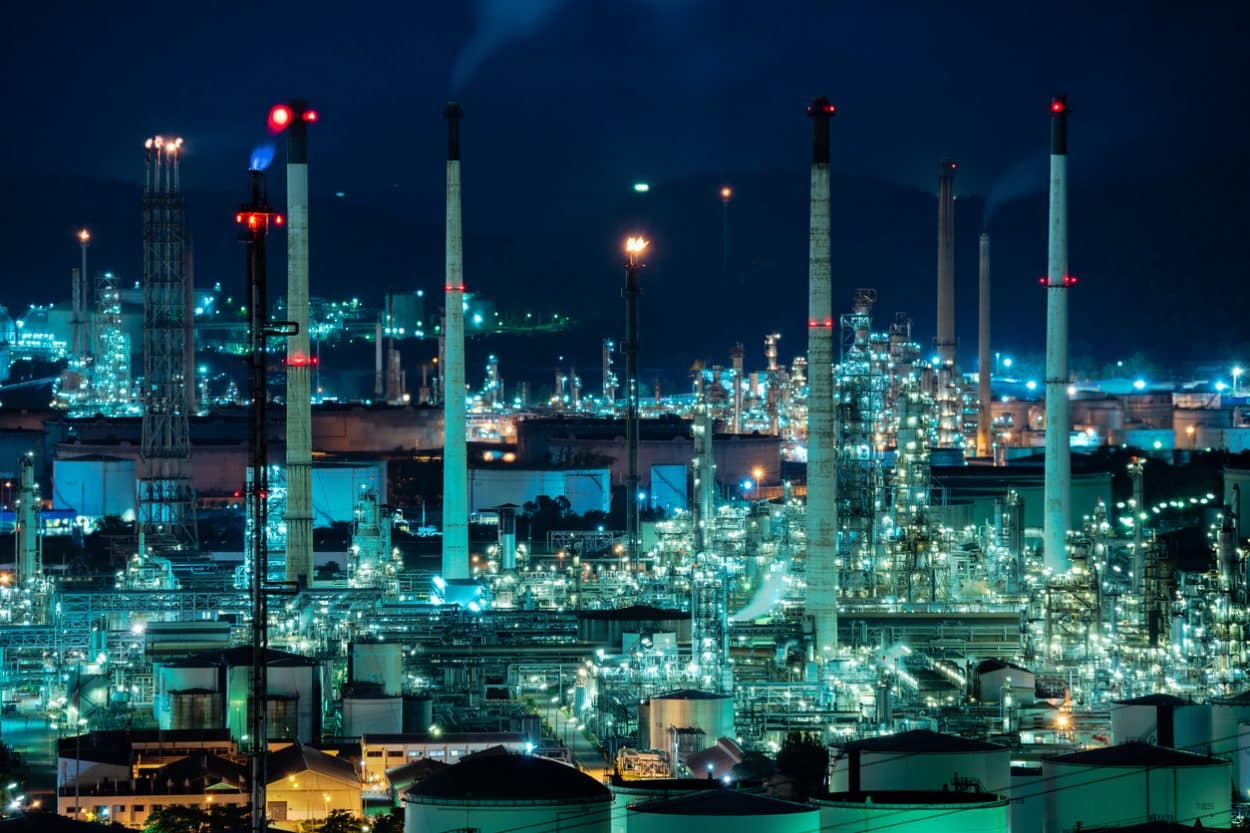 “The world will still be using oil and gas in the decades to come.”