Home » News » Q&A. AI and Robotics, Getting Smarter Rather than Tougher

Q&A. AI and Robotics, Getting Smarter Rather than Tougher 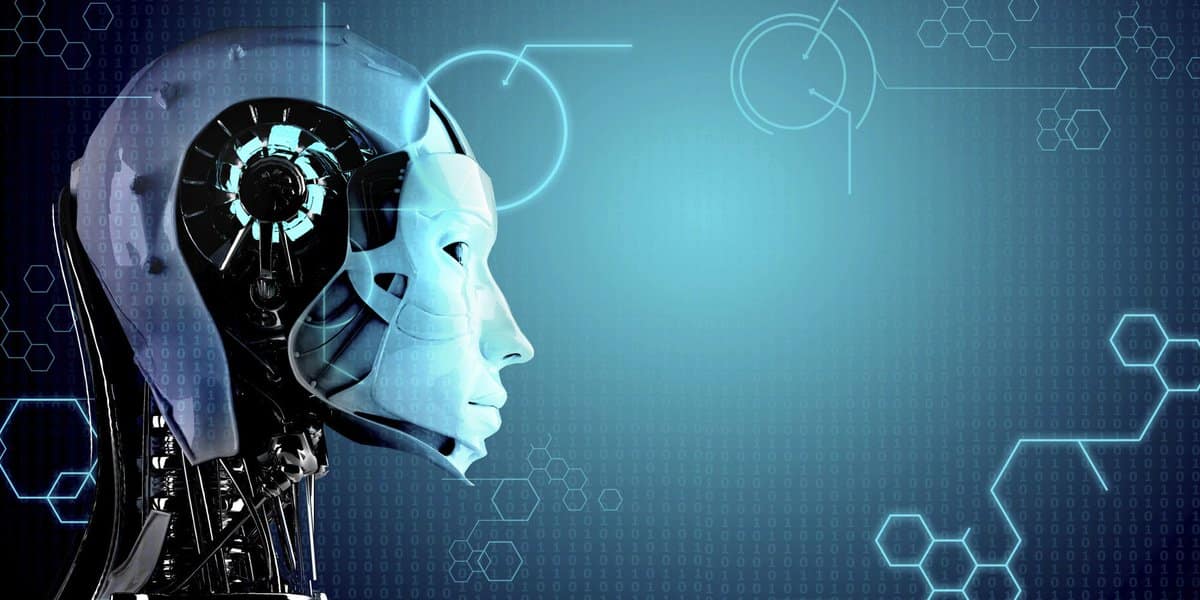 The new wave of cobotics—robots that can safely work alongside humans—offers tremendous possibilities for industry. And with artificial intelligence (AI), smart robotics is changing the game. Thanks to new cognitive capabilities, robots can perform more than just repetitive tasks. DirectIndustry e-magazine interviewed Raun Kilgo, Director of the Robotic Process Automation division at technology research firm ISG.

DirectIndustry e-magazine: How would you define AI in robotics?

Raun Kilgo: Your workforce is human intelligence, in contrast to AI. When you give workers a framework or guidelines, they’ll spot patterns and understand how to complete tasks. Artificial intelligence is the ability of a far simpler machine than the human brain to exhibit the same level of pattern recognition, propose solutions and direct outcomes without human intervention.

DirectIndustry e-magazine: What kinds of robots can use AI?

Raun Kilgo: Industrial and mechanical robots, definitely! A robot making a car must be able to identify an inferior piece of steel intended for the hood. This requires inspection and heuristic activity to ensure that what it’s being asked to do is possible given the input. Information bots have to do the same thing when trying to understand the variability of human speech patterns and what people are asking for.

DirectIndustry e-magazine: How do you make sure robots can operate safely in factories alongside humans?

Raun Kilgo: The real question is how to make sure humans are not supplanted by robots! If mechanical robots become powerful enough to manufacture things independently, we must discuss the rules governing bot operations. Keep in mind that information bots can do as much good and as much harm as assembly line bots. If a bot sees something suspicious concerning my credit card while I am traveling abroad and blocks it without warning, I could be stranded. That’s why it’s crucial to establish additional controls so that AI systems don’t rely on just one or two data sets to make decisions. Maybe you need a human at the end of the line to make the decision, especially if the consequences could be serious for an individual. We need to keep a human involved in the decision making process.

DirectIndustry e-magazine: Who are the major players in AI and why are they getting involved? 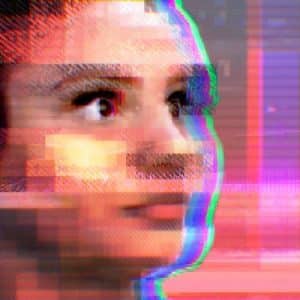 Raun Kilgo: Microsoft, Google and Amazon. But also robotic process automation people. Many heavy manufacturers are investing in AI. Everyone needs to enhance their decision making process without adding significant workforce overhead. They all want to make better decisions for their company and their customers, or optimize manufacturing efficiency.

DirectIndustry e-magazine: What do you think about Microsoft’s AI chatbot, Tay, which turned into an extremist after a couple of days on the web?

Raun Kilgo: Microsoft thought the bot would find good food. But people were malicious. Many feel threatened by bots and react negatively. They will do what they can to destabilize them. When we implement AI, the worst thing we can do is leave it alone. The best thing is to manage it, control it, understand it.

DirectIndustry e-magazine: Does that mean we need to redefine Asimov’s Laws of Robotics?

Raun Kilgo: Those laws are really simplistic and outdated because there’s no distinction between hardware and software. We definitely need new rules. This is what’s happening with self-driving cars. New concepts of governance need to be put in place to tell bots when to shut down rather than risk damage. AI is going to be a tremendous benefit for us. We’re going to have fewer workers, but they’ll be highly skilled. We need to maintain human involvement. It’s a slow invasion, but we’re already tied to it.