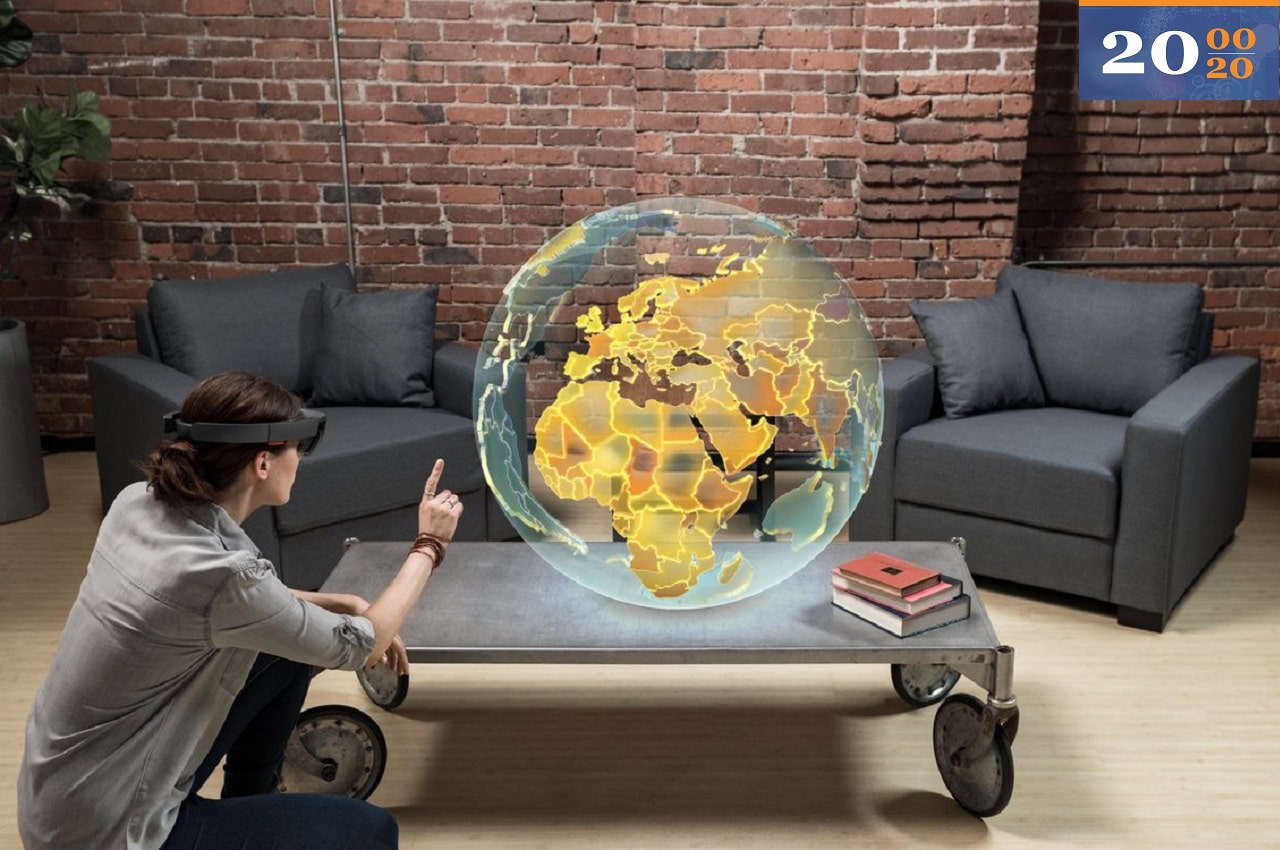 20 Years of AUGMENTED REALITY with PTC 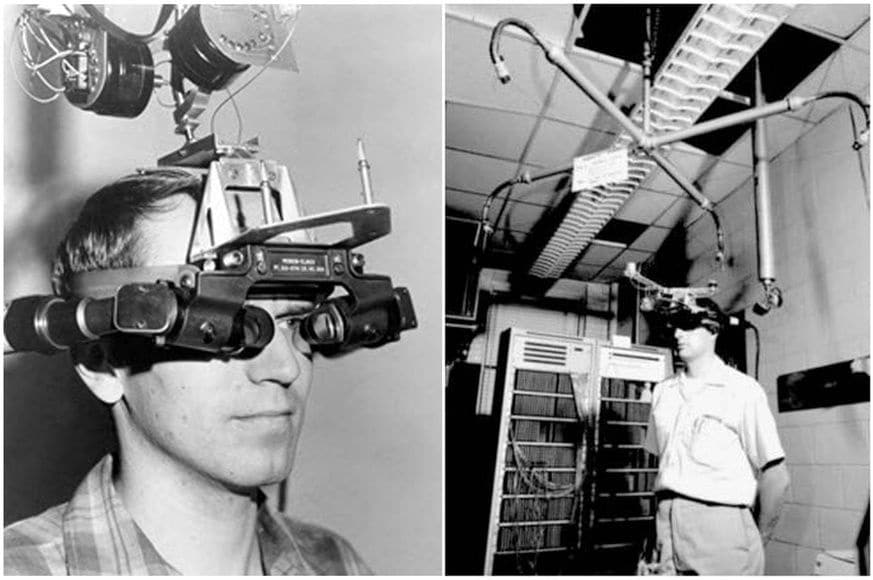 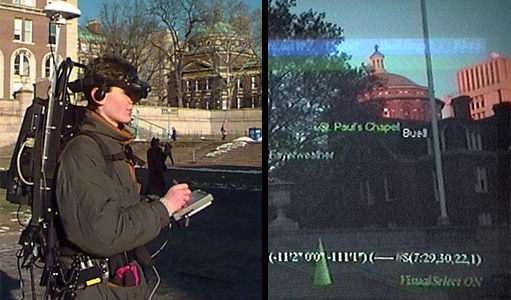 READ ALSO: Are We Heading Towards a Screenless Future?