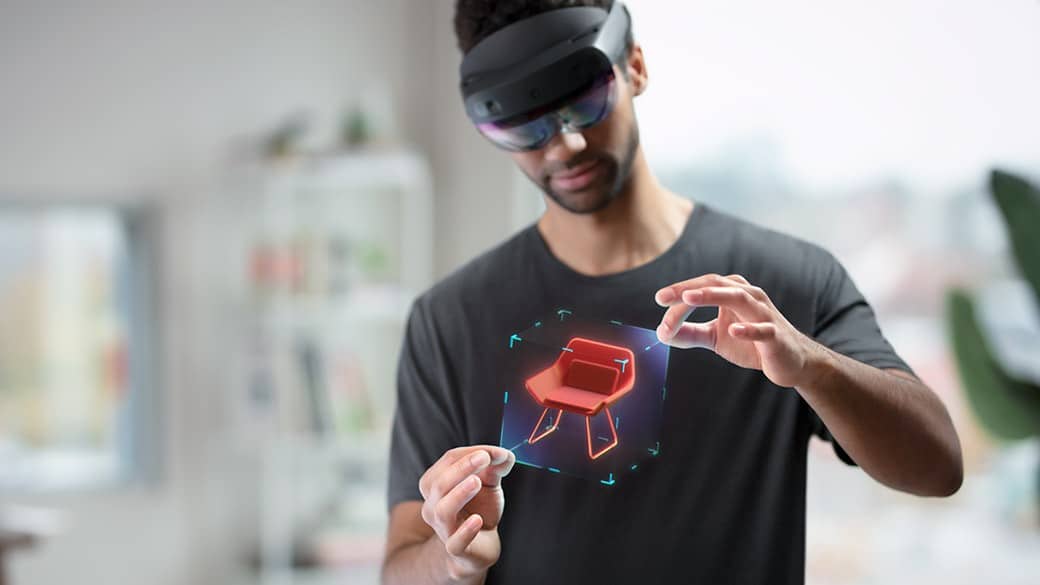 Interface advances are set to blur the line between the real world and the digital one. While new interfaces such as AR glasses, hand-free headsets and even smart contact lenses are being developed, the question is being raised whether screens, which are so predominant now,  are set to disappear.

Smart contact lenses with built-in AR displays able to provide information without the need for any screens are indeed under development. Japanese contact lens manufacturer Menicon Co has teamed up with US-based Mojo Vision to develop what they call “invisible computing.”

In an interview with our sister publication MedicalExpo e-magazine*, Steve Sinclair, SVP of Product and Marketing at Mojo Vision explained:

“To lead us into this invisible computing future, we’re building Mojo Lens, the world’s first true smart contact lens with a built-in display that can provide eyes-up, hands-free content right when you need it without having to look down at other screens or devices. And when you don’t need it, Mojo Lens just disappears so you always look like yourself. At the heart of Mojo Lens is the smallest and densest dynamic display ever built. Our 14KPPI display is a microLED array about the size of a grain of sand that projects text, photos and video content onto your retina.”

The company says the contact lens has precision motion sensors built in that detect eye movement to stabilize the AR content as the eyes move and to enable the unique eye-controlled user interface. An embedded image sensor is used to detect ambient light levels in order to automatically adjust the display’s brightness.

The company says Mojo Lens will be powered by small, thin-film biosafe batteries built into the lens. The battery life will depend on the user experience, but the goal is to let people wear and use the lens throughout the day, just like normal contact lenses.

However, to date, Mojo Vision is unable to give a launch date or potential price for lense.

*The interview with Steve Sinclair, SVP of Product and Marketing at Mojo Vision was conducted by Abigail Saltmarsh for our sister publication MedicalExpo e-magazine.