Home » Top 5 Automotive Trends for the Next Decade

Top 5 Automotive Trends for the Next Decade 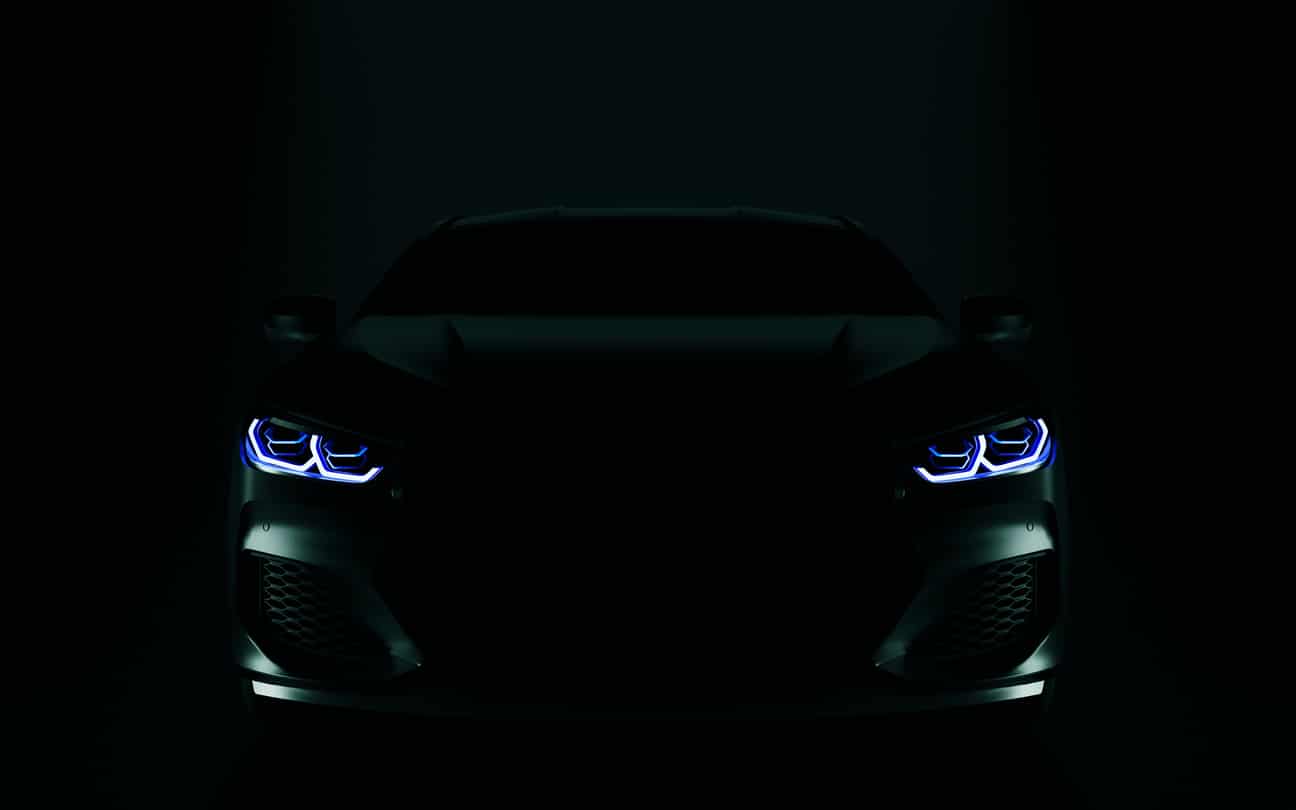 The most fundamental trend in the global automotive industry not just in 2022 but for the rest of the decade will be an increasing emphasis on the development of vehicles that produce zero emissions.  Here are the top 5 automotive we identified for 2022 and beyond.

Oliver Larkin is head of group corporate relations for Volkswagen in the UK. He says that in order for VW to meet the demands of the Paris Climate Accord for complete CO2 neutrality in both products and processes by 2050, the company “must be making electric vehicles (EVs) only by 2040.”

“At the moment, 14% of global CO2 is generated by the transport sector, which means given VW’s share of the market that 2% of global CO2 emissions is produced by cars made by VW.”

This will involve massive investment in the company. Larkin promises “35 billion euros of investment in EVs by VW over the next five years.”

This will allow the company to develop over 70 new EV models and make 26 million such vehicles at 18 different locations worldwide by 2030.

In order for EVs to take off, something else is necessary – the ability to charge their batteries from nearly flat to full in a matter of minutes just like filling the petrol tank of a car today.

StoreDot based in Herzliya, Israel is developing technology for this purpose.

CEO Dr. Doron Myersdorf says that the importance of ultra-fast charging in a future EV infrastructure is still under-appreciated, but he believes that :

“It is in fact the number one barrier for the adoption of EVs. Cost of ownership and cost per mile over the lifetime of a car is already less for EVs than it is for ICE (internal combustion engine) vehicles.”

StoreDot’s solution is to re-engineer the chemistry of the lithium-ion batteries most commonly used in EVs so that graphite is replaced by a nano-silicon formulation as the primary anode material with vastly superior performance.

According to Dr. Myersdorf, the company’s “Gen1” technology should be ready for implementation with EVs in a couple of years and should enable the charging of a typical saloon car in “about ten minutes” with a charging station rated at 300-350kW.

Further in the future,  he is confident that StoreDot will have advanced its own technology with charging stations perhaps twice as powerful to enable “five-minute charging.”

Another technology that may well shape the future is that of self-driving cars. But their development has to overcome a surprising possible obstacle – the fact that they can cause nausea and other symptoms together known as motion sickness in-vehicle occupants.

Dr. Joseph Smyth, a research fellow at the Warwick Manufacturing Group in the UK, explains that the cause is “mismatches” between the perceptions gathered by occupants’ sensory systems in such vehicles.

He says that design opportunities presented by autonomous vehicles such as reducing window size or turning seats around limit the ability of occupants to gain visual information about the motion of the vehicle and so increase chances of motion sickness. He believes the problem is potentially highly significant:

“One third of the population is highly susceptible to motion sickness.”

But he adds that research at WMG has shown that “there are lots of options vehicle manufacturers can incorporate into their future vehicles” to counter these effects. Remedies may involve vehicle design to ensure appropriate attributes covering not just windows and seating but also vehicle dynamics. Vehicles may even need to be programmed to follow particular routes.

But what of the manufacturing processes involved in making cars?

One technology that will continue to have increasing influence is that of additive manufacturing, explains Fadi Abro, head of global automotive for additive technology supplier Stratasys. According to him, most car manufacturers are currently using the technology for “design validation to support and speed up product development.”

Others are forging ahead with its application in direct support of manufacturing such as by making customized tooling.

“Innovative thinking is allowing them to recognize cost and time savings that their competitors have yet to achieve. This is the most significant way to implement additives in the automotive industry today, and will be for the next 5-10 years.”

Abro is also emphatic that additive manufacturing will play a major role in the industry’s switch to electrification.

“Electrification means new products, new plants and new ways of doing things. Additive manufacturing can help every step of that change and will eventually support the customization that will come with high-end EVs by making on-demand parts.”

Lastly, automation will continue. But one change will be that robots will increasingly take the form of ‘cobots’ – machines that work in close collaboration with people instead of in isolated cells. This development is confirmed by Christoph Hock, head of human-robot collaboration for German robot supplier KUKA.

“There are already 150 cobots on the market from around 50 different suppliers and many car manufacturers have implemented successful applications.”

Their further implementation is being facilitated by the development of supporting technologies such as factory floor radar.

Current applications include precise tasks such as adhesive application and screwdriving. But further ahead Hock says that there will be increasing opportunities for using cobots to support “assembly in motion.”

“Demand for cobots will pick up significantly once the economic situation recovers. Device prices will continue to fall, while technology such as ‘machine learning’ will continue to improve to help meet the demand for applications in the industry.”