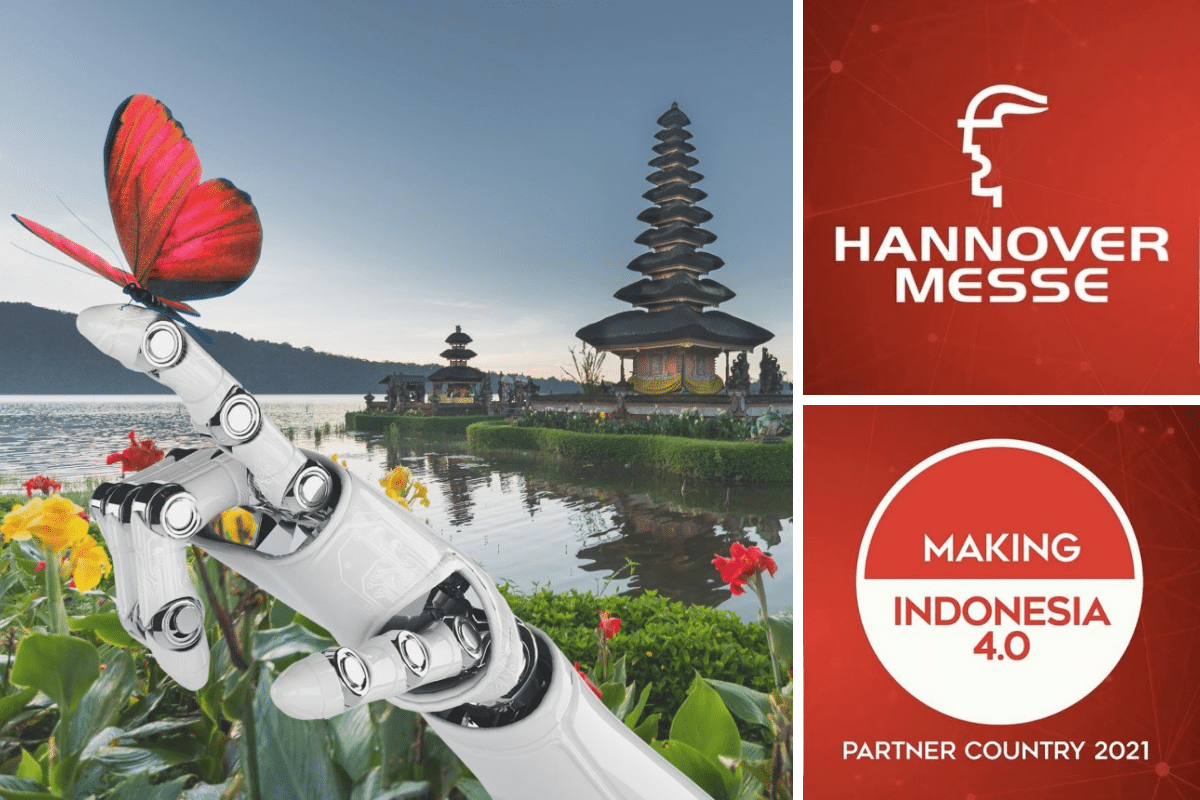 With 17,500 islands, Indonesia, capital city Jakarta, is the world’s largest island state, the largest and most famous islands being Java and Sumatra. The country has a population of 270 million people, which makes it the world’s fourth most populous nation.

The country launched the “Making Indonesia 4.0” initiative to revitalize manufacturing with the introduction of Industrie 4.0 concepts and become one of the 10th world-economy by 2030. This year’s virtual edition of the German fair is seen as an opportunity for Indonesia to initiate its digital transformation and also contribute to the national economic recovery after more than a year of pandemic.

“Indonesia has the potential to become a global player in industry. The government plans to transform the country into a high-tech manufacturer, so they are investing heavily in five sectors that account for 65 percent of GDP: automotive, chemicals, electronics, food and beverage, and textile and apparel. For example, pne of Indonesia’s goals is that by 2025, 20 percent of all vehicles manufactured in the country will be electric.”

In this infographics, we’ve emphasized the key figures of Indonesia’s industrial environment.