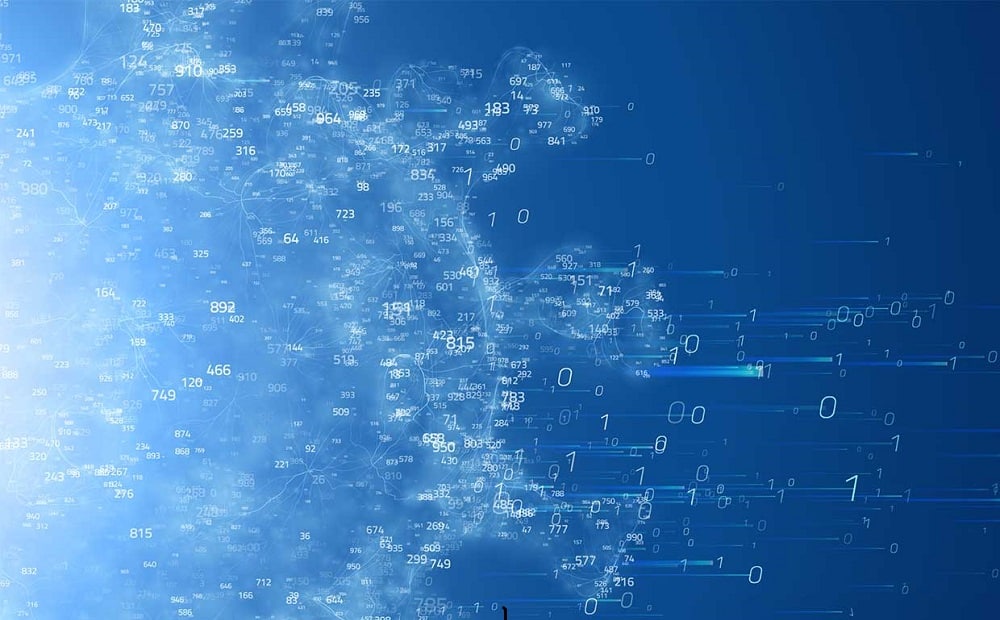 This article was first published in MedicalExpo e-magazine.