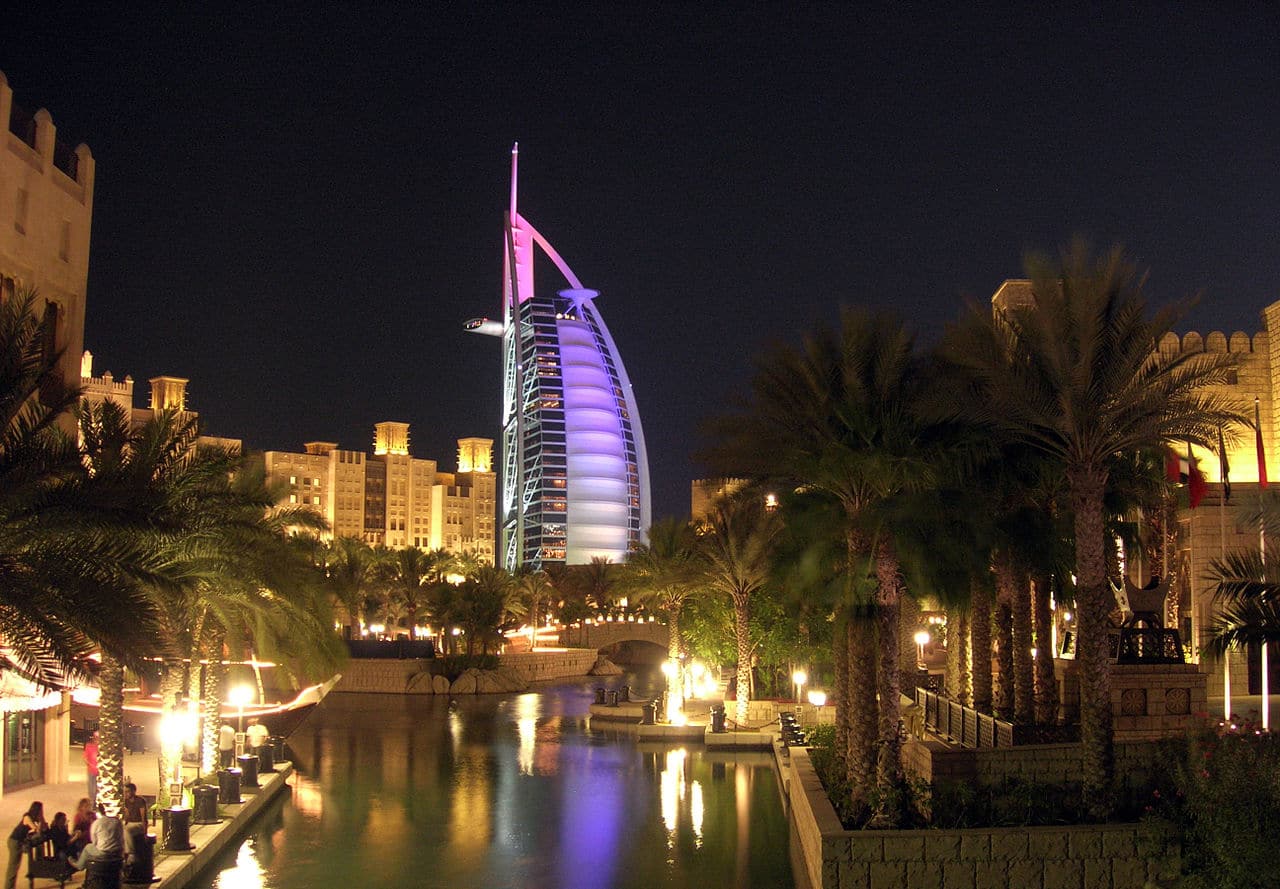 GOEBEL IMS recently introduced its Interslit slitter rewinder for intermediate-width packaging films. During ArabPlast, the company revealed it was developing a compact unit to cater to the demand in the UAE and other Gulf states. DirectIndustry e-magazine met with Patrick Lindemann, sales manager for film at GOEBEL IMS.

DirectIndustry e-magazine: In a nutshell, what does GOEBEL IMS do?

Patrick Lindemann: We’re a 165-year-old German company specialized in the manufacturing, engineering and development of slitter rewinders for all kinds of applications, including packaging films, battery separator films and metalized films. It’s part of the film production process. After production, the material needs to be cut into several smaller rolls, and this is what our machines do. It’s a complex process, and we cover one part.

DirectIndustry e-magazine: What different kinds of machines do you offer?

Patrick Lindemann: Our machinery covers different material widths. The XtraSlit 2 is a slitter rewinder for narrow rolls—plastic film that was produced with a material width of up to 3.6 meters. In contrast, the Monoslit cuts material from 7.5 up to 12 meters in width. No company in the world can handle wider material.

The latest technological development we have is the Interslit. It covers intermediate material widths ranging from 4 to 7 meters, and can reach speeds of up to 1,200 meters per minute. We developed this model because there was an increasing demand for mid-sized material slitters. Launch was in October 2016.

DirectIndustry e-magazine: What type of company do you generally supply?

Patrick Lindemann: We supply most of the major film manufacturing and converting companies, and have supplied over 9,000 machines worldwide. In the UAE, for example, one of the leading companies in this field is Taghleef Industries. They are among the largest film producers in the world for food packaging and labeling.

DirectIndustry e-magazine: What is your outlook for the Gulf market?

Patrick Lindemann: We have observed a growing demand for smaller machines. I also felt this during ArabPlast. We just completed a portfolio of heavy-duty machines; we’re now engineering and adapting the concept to make it smaller and more attractive for the film market in the Gulf region. This compact version will be more cost-competitive and will cover widths below 1.6 meters. We’re planning to launch this new machine in March 2017 during the ICE Europe exhibition in Munich.