Home » 5G on the Move at Mobile World Congress

5G on the Move at Mobile World Congress 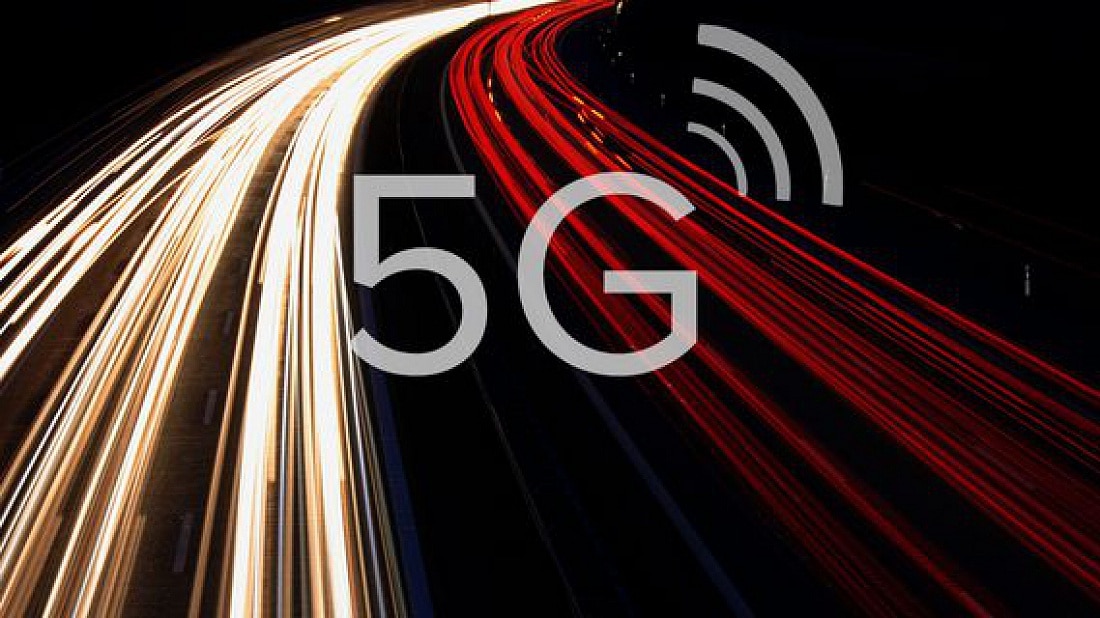 From BARCELONA (Spain) – At Mobile World Congress (MWC) in Barcelona this week, almost every major telecom carrier shared news of its 5G plans.

Attracting 100,000 visitors, MWC is the mobile industry’s largest conference. While the new standard has long been on the agenda, this year’s announcements spotlighted trials and products that will help companies launch the transition.

“It’s much more than a generational change,” said Mats Granryd, director general of GSMA, the industry group that organizes MWC, during his welcoming remarks. “It will connect people, things and machines on a massive scale.”

Today’s top wireless standard—4G LTE—theoretically offers speeds up to 100 Mbps. Full 5G will provide at least 20 Gbps and permit at least one million devices per square meter to connect to a network. It is this density and blazing speed that the industry needs for large fleets of autonomous cars, robots and much wider Internet of Things deployment.

Among the revelations, Nokia announced 5G First, a bundle of networking technologies that carriers can use to start running pilots. It is designed to enable any telecom company to quickly and easily take the first steps toward a functioning system.

Verizon Wireless wasn’t hanging back. It announced a pilot test of its 5G service in 11 US cities starting by the middle of 2017.

Chipmaker Qualcomm revealed that it has successfully made a 5G connection using a prototype base station, essential for transmitting the signals. The company said it would work with Ericsson and Vodafone to trial its 5G NR technology later this year.

And Samsung disclosed that it had developed a series of 5G products for consumers, including a home router and a radio. These will allow individuals to take full advantage of the enormous bandwidth when it becomes available.

“5G will be massive,” said Tim Baxter, president and chief operating officer of Samsung Electronics America at a press conference. “It will connect everybody and everything.”