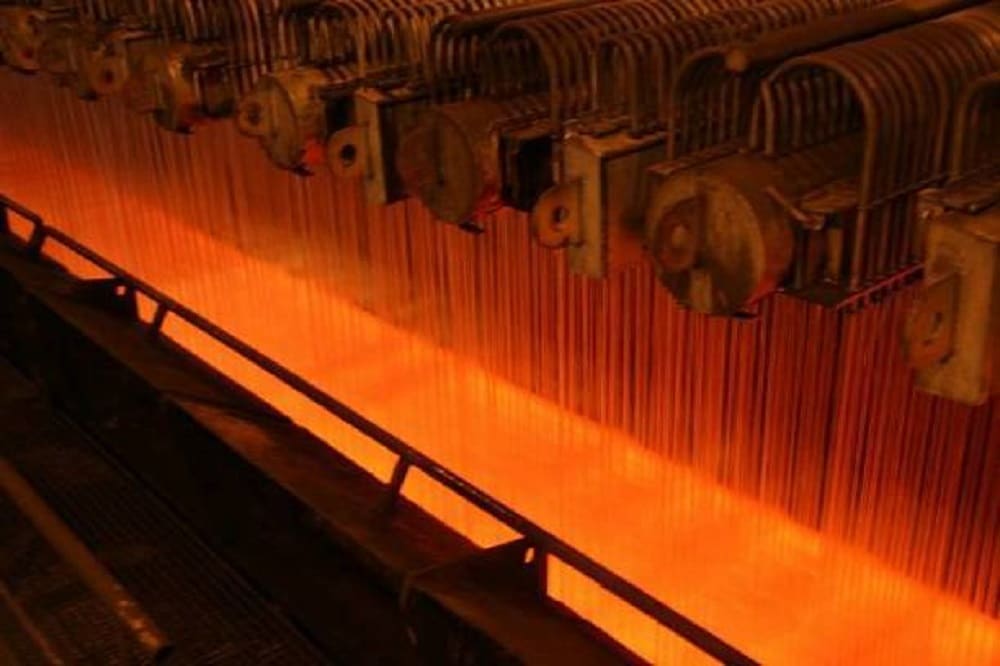 French steelmaker ArcelorMittal announced last week that it would partially shut down production at one of its blast furnaces in Fos-sur-Mer, near Marseille, in December. The cause: the rise in energy prices.

In a statement, the director of ArcelorMittal Mediterranean Bruno Ribo justified this decision:

“In a strongly deteriorated macroeconomic context, combined with the major impact of soaring energy prices and a rise in steel imports in Europe, the Fos-sur-Mer site is in turn facing a slowdown in steel demand.”

The press release also mentioned that order forecasts were down for late 2022 and early 2023.

“As soon as market conditions allow, we will start a two-blast furnace operation in Fos back up again.”

Partial activity measures will be put in place from the beginning of December 2022 to adapt the working hours of part of the workforce, up to a maximum of one day per week. The Fos-sur-Mer site employs 2,500 of the 15,350 people working for ArcelorMittal in France.

Slower Production in Germany and Spain

This news follows other decisions ArcelorMittal has made to stop production. In September, the second-largest steelmaker in the world already announced the shutdown of two of its blast furnaces in Europe: in Bremen (northwestern Germany) and in Asturias (northern Spain). The German site has been shut down now since late September.

At issue are the energy prices that affect the competitiveness of steel production, threatening the profitability of German facilities.

In a September statement, the group said:

“Added to this are weak market demand and the negative economic outlook and persistently high CO2 costs in steel production.”

The weak market demand is due in particular to the slowdown in the automotive industry, historically a major customer of the steel industry.

The long steel mill in Hamburg, where ArcelorMittal produces wire rods, will also likely see a plant shut down in the fourth quarter of 2022.

Production slowdowns have been multiplying across Europe in recent weeks. In September, French glassmaker Duralex led the way by stopping production at its La Chapelle-Saint-Mesmin plant until April to preserve its finances. The company expects to save 50% on energy consumption, and therefore on energy costs. It has also placed all of its employees on short-time work.