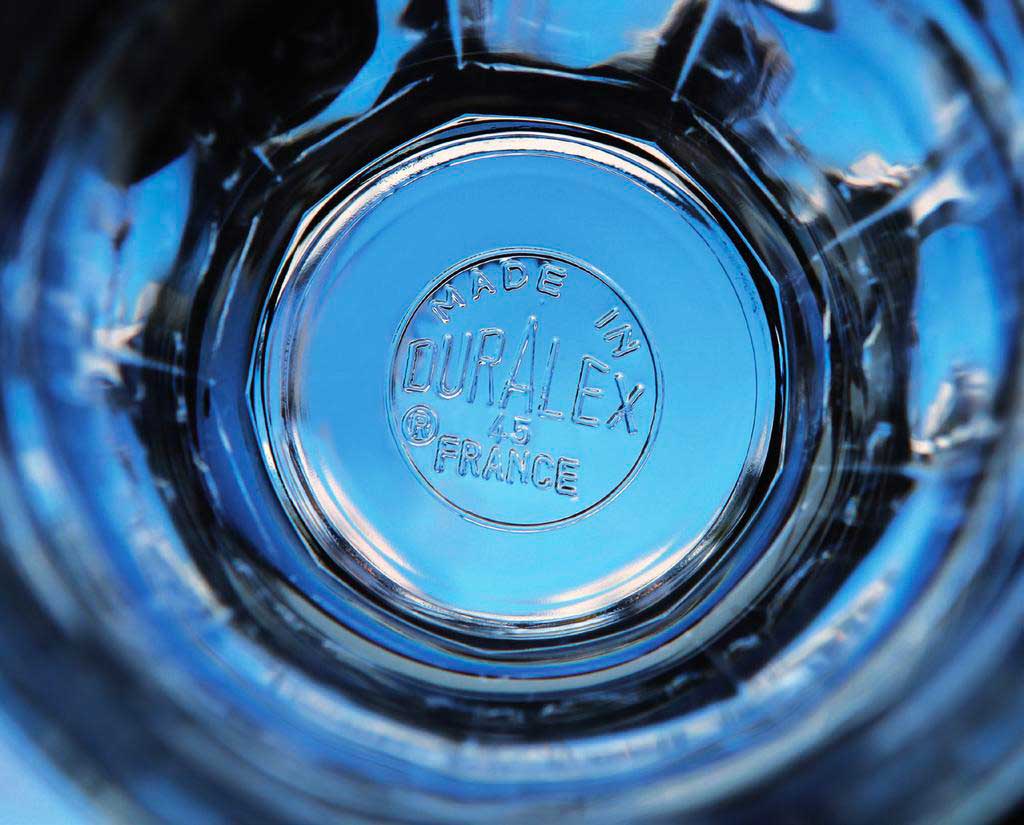 It will probably not be the only company to make this decision this year. French glass manufacturer Duralex announced today that it will be shutting down its furnaces starting November 1 for at least four months due to rising energy costs.

With the rapid increase in gas and electricity prices due to the war in Ukraine, supply tensions on Russian gas, and the unavailability of several French nuclear plants, French group Duralex has decided it will stop its tempered glassware production this autumn and for at least four months for energy savings.

The 250 employees of the factory will be placed on short-time working during this time. The company says it has enough stock to continue commercial sales “normally” while the furnaces are on standby.

Duralex is known in the world for its toughened glassware crafted in its French factory of La Chapelle-Saint-Mesmin. But to be able to produce its glasses, the furnaces need to reach 1,300 °C. And this requires a huge amount of gas.

The price of European gas has recently reached a new record on the markets, exceeding €300 per megawatt-hour (MWh,). Wholesale electricity prices for 2023 also broke a record for France last week reaching more than 1,000 euros per MWh, compared to about 85 euros a year ago.

Winter is coming and the French government is quite worried that there won’t be enough energy supply in France this season. French Prime Minister Elizabeth Borne even said industrial companies could be forced to limit their energy consumption during the winter.

Duralex did not wait for that and decided to take radical measures to face the crisis. But many other industrial manufacturers could follow the same path.

French foundry BAM (Business-Alu Masué) melts aluminum for the European automotive market. As Duralex, the foundry needs gas for its furnaces and electricity to run its machines. Its bills have been multiplied by 10 since the end of 2021. If prices continue to rise, the company could be forced to take the same kind of measures.