Home » Bentley Systems: “In 20 Years, We Have Gone From 2D Design to 4D Digital Twins”

Bentley Systems: “In 20 Years, We Have Gone From 2D Design to 4D Digital Twins” 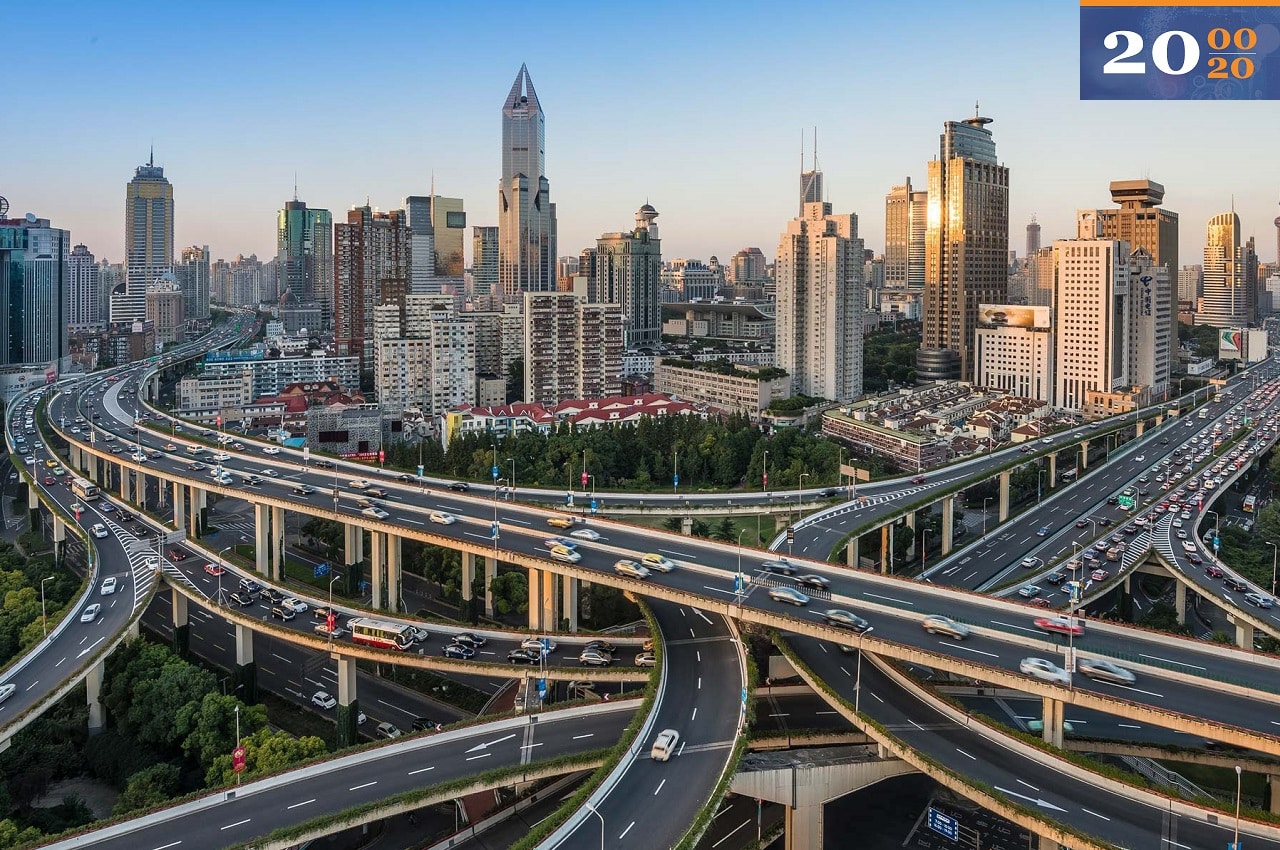 20 Years of INFRASTRUCTURE with Bentley Systems

Bentley Systems, is a US-based software company that develops, manufactures, licenses, sells and supports computer software and services for the design, construction, and operation of infrastructure. 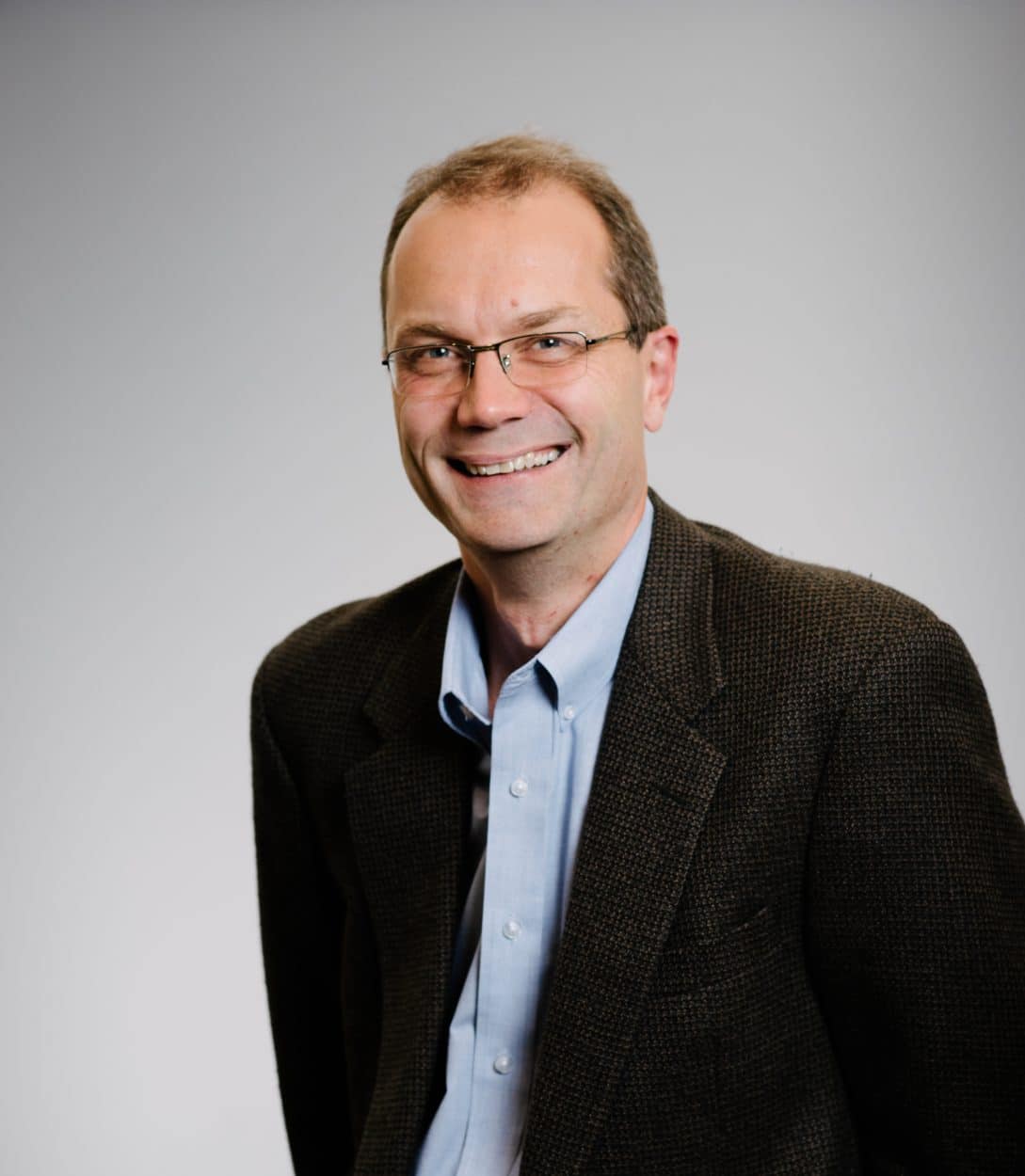 In your opinion, what has been the biggest innovation in infrastructure over the last 20 years?

Robert Mankowski: Bentley Systems started in 1984 as a CAD company. The objective of CAD was to reproduce the drawing done by hand, the workflow done by hand, with a computer. In the early 2000s, our portfolio was predominantly focused on the design phase of the infrastructure lifecycle. It was about designing the asset, and then creating the construction drawings. Since then, we’ve invested a lot in the other phases of the infrastructure lifecycle, going beyond design into the construction phase and the operation phase of infrastructure with tools like ProjectWise. We invested in Synchro in order to facilitate 4D construction modeling. And today we are bringing in the 4D digital twin. So in 20 years, we have gone from 2D design to 4D digital twins.

Robert Mankowski: Technology advances very quickly. But the infrastructure industry is a conservative industry with professions that are very old, like civil engineers. They don’t incorporate change very quickly because there are a lot of things to consider such as the legal aspect of engineering. The standard of practice of today is that 2D drawings are the legal record of the infrastructure design. We are starting to see some changes here, using the 3D model as a record, but it’s still not the legal standard.

Regarding the software, in your opinion, what major improvements have been made?

Robert Mankowski: The quality of the deliverables has certainly improved over time. The quality of our computing hardware and of the software has improved. When you think about reality modeling and the availability of high quality photographic sensors and high quality laser devices to capture point clouds using liDar, it’s now more available, cheaper, smaller, and better quality. We are collecting more and more data, more precise data. The computing hardware moved from 16 bit to 32 bit to 64 bit computing. That allowed us to provide software that can handle larger models and more data than ever before. And computing is becoming cheaper so organizations can afford more capacity to manage that amount of data. Regarding AI and machine learning, the idea is that digital twins provide a great platform for machine learning because ML requires large quantities of high quality structure data. And that is exactly what a digital twin is. We are using ML in various industries across the infrastructure industry, for example in oil and gas for predictive failures.

(Our video report on reality modeling, filmed during Bentley’s Year in Infrastructure 2017)

How did the rise of Asia and specifically China impact your business?

Robert Mankowski: China is investing a lot in building new digital cities so it has indeed become a fantastic market for us. We opened our Beijing HQ a long time ago because Bentley identified China and Asia as a fast growing infrastructure market. This market is of great importance to us today.  India, Southeast Asia, Singapore and Japan are also important markets for Bentley. Singapore is a great example of a city embracing digital technology. It has state of the art built-in infrastructure and continues to lead in that area.

How did the growth of drones impact Bentley Systems?

Robert Mankowski: The growth of the drone industry has changed a lot in 20 years. Drones can be flown every day, every week to capture the structure of a construction site or a building. And we now have software that can, based on those images, create models in a matter of hours, using cloud computing. This was not even conceivable 20 years ago. Drones create the ability for every construction site to be photographed every day. It’s a big opportunity for us because there is a lot of data that needs to be processed. When mobile mapping and indoor mapping system becomes available, the software will have to be there to manage that data and extract information from that data. 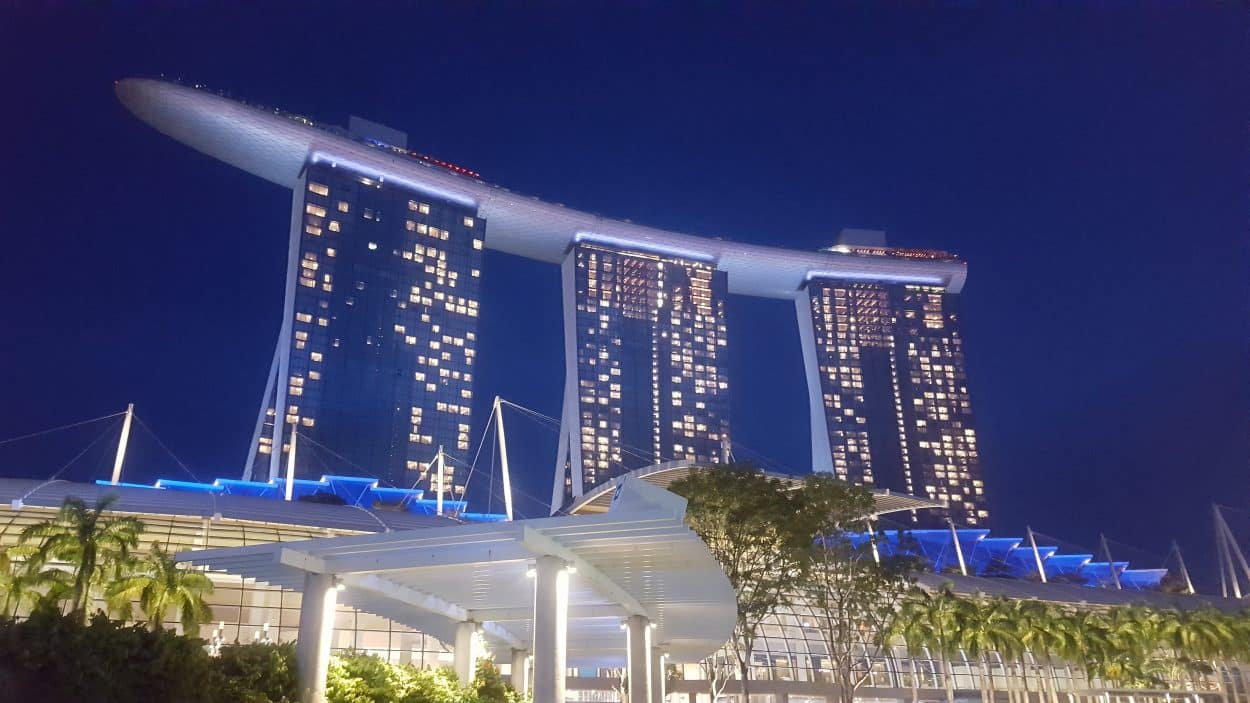 How is COVID-19 changing the AEC business today?

Robert Mankowski: It is still early days to draw any conclusions. But it is emphasizing how important technology is to help deal with unexpected events like this one. 4D digital twins and bringing all the data that you have available into a single view is something that is showing benefits in an event like this one. Previous events like 9/11 already drove that focus. Just after the attacks, there was the idea of bringing together all the different organizations that operate infrastructure within New York City with the first responders. And those organizations saw the benefits of having all that data related to infrastructure (electric utility information, gas utility information, telecommunications) available. Hurricane Sandy is another example. The organizations in charge realized they were not as well prepared as they could have been to deal with the hurricane. If they had had more information, for example if they had been able to view a flood on this or that street and how it would affect the electrical grid, they would have been able to better deal with the situation and make better decisions. Whether it is a terrorist attack, a pandemic or a flood, technology and information enable  better decision making and help better deal with the situation.

How do you imagine the next 2 decades?

Robert Mankowski: There are more sensors bringing in real-time data, lots of historical data about all aspects of infrastructure. But so far, the different systems of a city operate in silo. There is the water department, the electricity department; the telecommunications department, some are operated by private companies and other by public companies. But all of these elements are part of the infrastructure systems of a city. So I think the city of the future will be more connected across those silos, with lots of data available to the public as well as to other stakeholders. This will mean we will be able to better deal with terrorist attacks, pandemics and natural disasters.