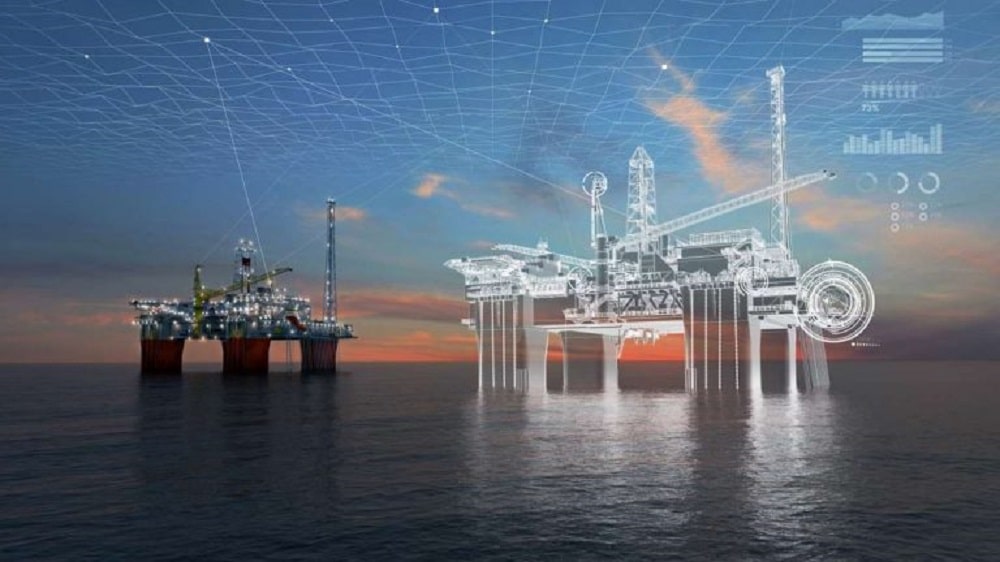 According to the experts, digital twinning is still an emerging technology, but it is at the top of its hype curve. And the infrastructure business (architecture, engineering, and construction or AEC) has a lot to gain by it.

Digital twin is everywhere. At the German automation fair SPS in Nuremberg this month, and at the Year in Infrastructure Conference in Singapore last October. The UK recently expressed their goal of creating a national digital twin for the entire United Kingdom, and an organization called the CDBB has even been appointed to deliver recommendations.

“Dealing with digital twins will no longer be a choice but an obligation.”

The Leaders of Tomorrow

A digital twin is a digital representation of physical assets, systems or processes. Why has it become so essential in industry? Adam Klatzkin, VP iTwin Services at Bentley Systems has an answer:

“Digital twinning is not disruptive to current technology and workflows. It is disruptive from a business model perspective. Business are going to change and reinvent themselves around digital twins, around data.”

And it is the construction industry that could stand to win big, explains Klatzkin:

“Companies that are in the data business, such as in the infrastructure sector, who will figure out how to leverage that data throughout the whole asset lifecycle will be the leaders of tomorrow.”

A digital twin includes digital context (the physical world around), the assets (what you are building or what is already built and in operation), the engineering components (all the individual pieces) and chronology. Bentley Systems calls this the 4D digital twin, Klatzkin explains:

“As the assets change over time, the digital twin is building up the history and has the understanding of who did what when and where, which decisions were good, which were bad. It keeps a record of all actions so that you can make better informed decisions. 4D digital twin also gives you the ability to plan and schedule the future and you can then know what may happen at a certain point of the project. So 4D is very important.”

Oil and gas companies and heavy civil engineering projects are important targets for digital twinning. In China, Shenzhen Expressway is working on a major junction to bring multiple highways together. They have created a digital twin of the area based on railroad data and sensors to simulate what the effect of construction will be on traffic. They are, for example, trying to divert traffic accordingly in order to minimize the impact on commuters. The digital twin also enables them to simulate the impact of the construction on the local environment and ecosystem.

SEE MORE : Watch our video interview with Topcon’s CEO and DCW’s CEO to know more about how construction is going digital

Having a digital representation of a physical asset could make certain companies in the computer vision business very happy, especially because of the possibility of a mixed reality experience. It is in this sense that Bentley Systems and Microsoft partnered to develop SYNCHRO, a digital twin app for construction to be used with Hololens. Greg Demchak is the Technical Architect for Synchro.

“Construction is changing and is being updated every day. That content can be loaded into the Hololens for a mixed reality experience. Users can go “on site”, work with holograms with their hands, look at a piece of equipment in the asset, and see a one week or two week look ahead. You can surface on the device basically any information, text, instructions, comments. Somewhere from remote can log into your point of view and see what you are seeing and help you solve a problem.”

Trimble XR 10 with Hololens 2For Microsoft, the digital twinning of the AEC sector has become a big market outlet. The company has just released  V2 of Hololens, a version that was innovated to better serve the construction industry explains Mark Day, Hololens Executive at Microsoft:

“Trimble XR10 device with Hololens is a great solution for the AEC market. It is very comfortable over a hard hat with the hinge on the visor that pops up. So you can work in the augmented environment and then just flip it out and be back in the real world. This kind of innovation is very specific for the construction engineering architecture community.”

Microsoft first focused on improving the immersive experience starting with increasing the field of view not just horizontally but vertically, says Mark Day.

“The other thing was the interaction with 3D content. Instead of just using the finger tap like in Hololens 1, now you can use your two hands inside the field of view. That changes the way you collaborate with holograms and with people. It makes these experiences feel more realistic.”

They also improved the comfort, balanced the center of gravity and better redistributed the weight of the device towards the back.

But this digital twin mixed reality experience comes with a price. $3,500 for one Hololens device plus the cost of the digital twin solution. But all reassure that it is worth the investment and that the technology, in general, will become more accessible. The price of the Hololens has already decreased.