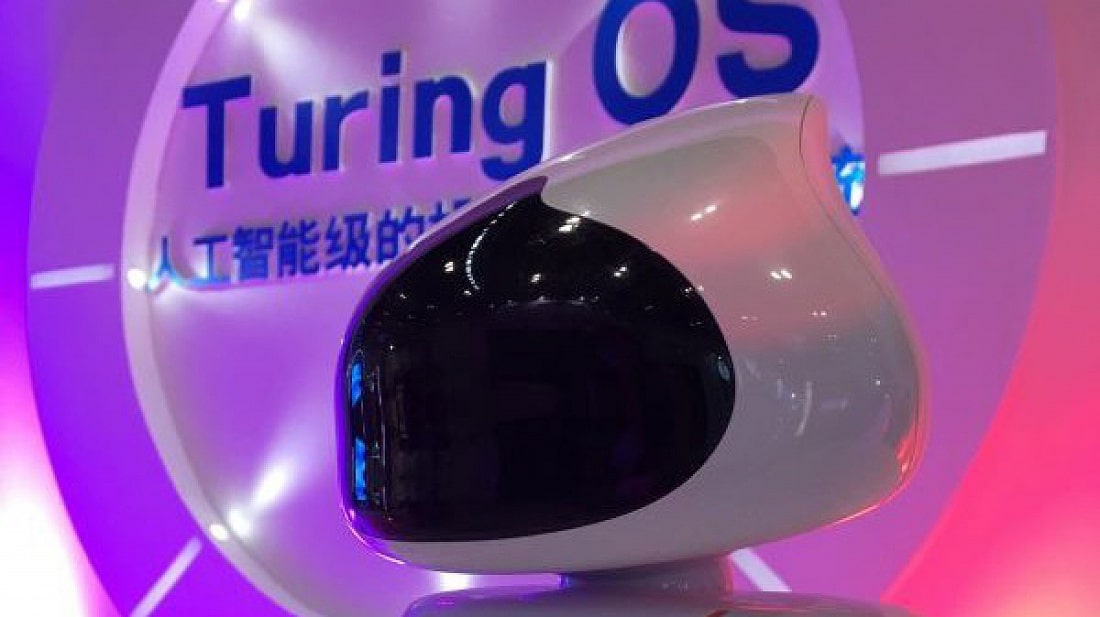 China is in the middle of an unprecedented automation surge, buying and building robots more rapidly than any other country. The sales-savvy country has even installed close to 90,000 new industrial robots in 2016, of which a third are produced domestically,  with an annual sales growth of up to 20% expected to continue through 2020, according to the Frankfurt-based International Federation of Robotics.

The Chinese government wants to push the national economy up the value chain, using increased automation to develop innovative, advanced manufacturing. Beijing’s target of 150 robots per 10,000 workers by 2020 is about three times the current level. In 2015 alone, the Guangdong Provincial government spent $150 billion on automation and robotics research.

The major growth drivers in China’s robotics market are economic needs—increasing labor costs, an ageing society and demands for better-quality, high-end manufacturing—and vast government subsidies. Beijing knows that it cannot miss out on the next industrial revolution.

To improve the capabilities of its robots, China is also pouring money into artificial intelligence (AI). Founded in 2010, Beijing-based Turing Robot is one of the country’s most innovative AI developers, with a focus on the consumer rather than the industrial market. CEO Yu Zhichen wants to place an AI-enabled robot in every Chinese household.

The firm released an open platform for AI robots in 2014, covering technologies such as voice recognition, semantic recognition and cognitive computing. It also developed Turing OS, an AI-level robot operating system. This encompasses an “emotion computing engine” which can recognize 25 human emotions, a “thinking enhancement engine” which trains robots to think like humans and a “self-learning engine” which allows robots to upgrade themselves through data collection.

According to Stieler, China has the potential to become one of the leading global markets for robotics.

The amount of data now being generated in China is an important advantage when it comes to the next challenge, which is to make robots smarter. Data-driven services will enable Chinese companies to develop innovative capabilities across the board. We should be prepared for surprises.

THE RISE OF SMART SOCIAL ROBOTS

Chinese robotics pioneer Canny Unisrobo Technology is confident that social robots like its CANBOT range will soon become an integral part of our lives, according to Simon Wang – Supervisor of the Overseas Business Department:

Social robots will be very popular over the next five years, they will start to penetrate every aspect of our daily lives. Just like the smartphone, people will need them 24 hours a day.

Customer service is one early area where social robots will become established and find acceptance, he says, although they also have much potential in the home – particularly in terms of healthcare. There is still work to be done with regard to Natural Language Processing, covering multiple languages, to allow social robots to better comprehend spoken requests.

Talk of inviting smart robots into our homes raises questions of safety, but Wang says CANBOTs are programmed to perform specific tasks rather than grasp concepts like self-determination.

Rather than a robot uprising, Velonaki says the greater safety concern with social robots is harming humans accidentally, so they must be designed to fail gracefully.

Rather than turning evil, the greater threat is accidentally injuring someone – especially if the robot is interacting with a frail person – which is why situational awareness is so important along with a physical design which limits the possibility of inadvertently causing injury.