Home » The 5G Standard is Taking Off

The 5G Standard is Taking Off 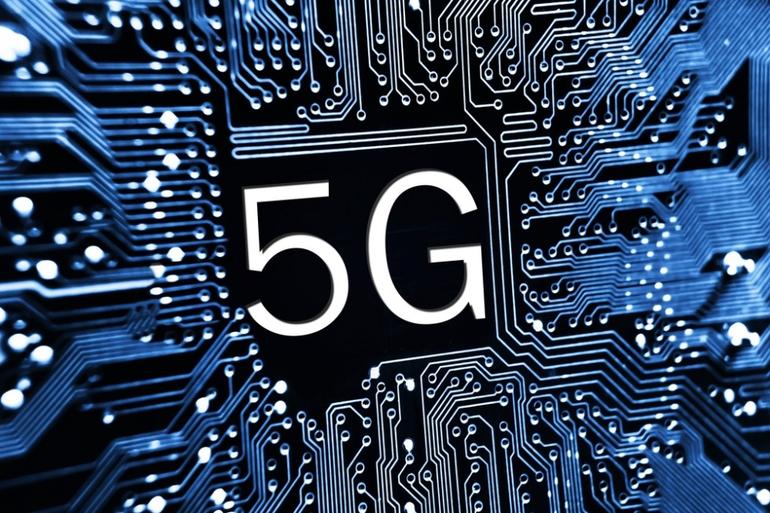 Though 4G networks are not yet deployed all around the globe, the next-generation mobile standard has already begun to take shape. 5G was the megatrend at the Mobile World Congress in Barcelona in February. Yet its definition won’t be complete until 2020.

“On the Path to 5G,” “Building Next-Gen Standard,” “5G: the Future is Happening.” These are some of the signs visible along the aisles at Mobile World. 5G was everywhere and on everyone’s lips, each offering a different definition. Yet, this next-gen mobile standard will only be finalized in 2020.

From Huawei to Ericsson and Samsung to Nokia, the fair’s industrial players maintained that 5G is expected to encompass both an evolution of LTE-A (4G) features and the introduction of genuinely new technology. It will represent a whole new ecosystem with a new architecture.

For Aisha Evans, Corporate VP and General Manager at Intel:

The mm-wave spectrum has long been ignored by the mobile industry. But Intel is now working on developing mm-wave cells suitable for mobile handsets. According to the company, by tapping into the 30-300 GHz spectrum, mm-wave technology will offer backhaul performance and address the need for massive IoT deployment and connection of billions of devices.

In addition to the billions of phones and tablets that are connected, there will soon be robots, drones, all kind of things that today are not connected. 5G will enable the connection of everything to the cloud from everywhere.

In addition, 5G is expected to have multi-radio access architecture, enabling devices to connect to multiple 5G cells at the same time, offering always-connected capability.

What will 5G offer?

Though the network is not yet in place, Intel has already established itself as a groundbreaking leader, in collaboration with key industry players like Ericsson, Nokia, Huawei, SK Telecom, China Mobile and Cisco.

Intel is working with partners on a prototype to make 5G a reality. During the fair, the company even announced that they had “an actual platform, an actual prototype available.”

The first large-scale trial of 5G technology will take place during the 2018 FIFA World Cup in Russia.