[SPS 2019] “Dealing With Digital Twins Will Be an Obligation in Automation” Sylke Schulz-Metzner, Vice President SPS 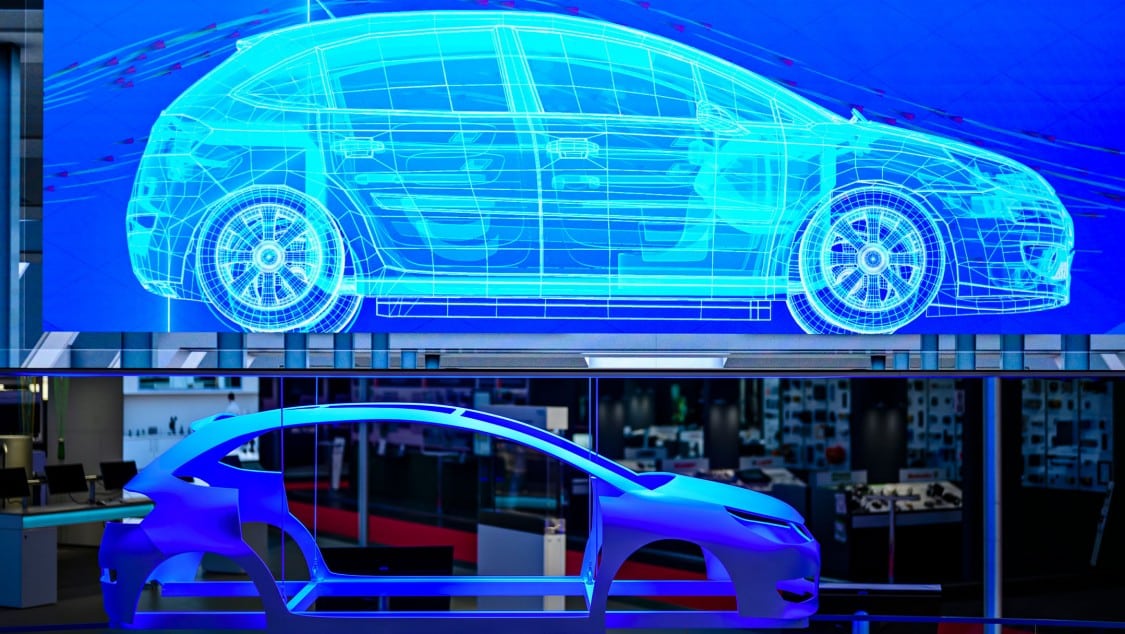 At SPS, the trade fair for smart and digital automation held from November 26 to 28 in Nuremberg, digital twin is one of the main themes. Sylke Schulz-Metzner, Vice President SPS Mesago Messe Frankfurt GmbH, gave her insights to DirectIndustry e-magazine. She believes digital twinning will no longer be a choice but rather an obligation for the automation sector.

DirectIndustry e-magazine: It seems that digital twinning is once again a major topic this year. Has it now become a new mandatory process in the industry? Would you say that if a company is not digital twinning, it is out of the game?

DirectIndustry e-magazine: Everybody is talking about digital transformation but it seems that a few companies are actually fully digitized. How do you think this can change?

Sylke Schulz-Metzner: Implementing digital transformation in companies is a complex and very comprehensive task. Furthermore, the topic is certainly being hyped quite a bit. Accordingly, companies implement the vision of this transformation not in one fell swoop but rather carefully and step by step. That is why only a few companies can claim that they have completely implemented the transformation. However, by now, there are hardly any companies that have not addressed the issue at all or do not take it seriously.

DirectIndustry e-magazine: How can the implementation process be accelerated?

Sylke Schulz-Metzner: We recommend that companies inform themselves well and stay up to date. There are several opportunities to do so at the SPS: people can study implementation examples in the specialist presentations or by talk with other experts and thus start by taking small steps.

DirectIndustry e-magazine: Automated AI also appeared to be big theme the previous years: What is the situation as from now?

Sylke Schulz-Metzner: The topic of artificial intelligence itself is not new; the technology has existed for several years. But it is true that AI algorithms have been playing a larger role in automation technology, also under the acronym of machine learning, for only a couple years. The providers are working very hard on bringing AI out of the realm of specialism and making it more usable for non-specialists as well. As a consequence, both our exhibitors and visitors are showing an increasing level of interest in the topic. And: the easier it is to use AI in the future, the greater the technology’s presence at the SPS automation fair will be.