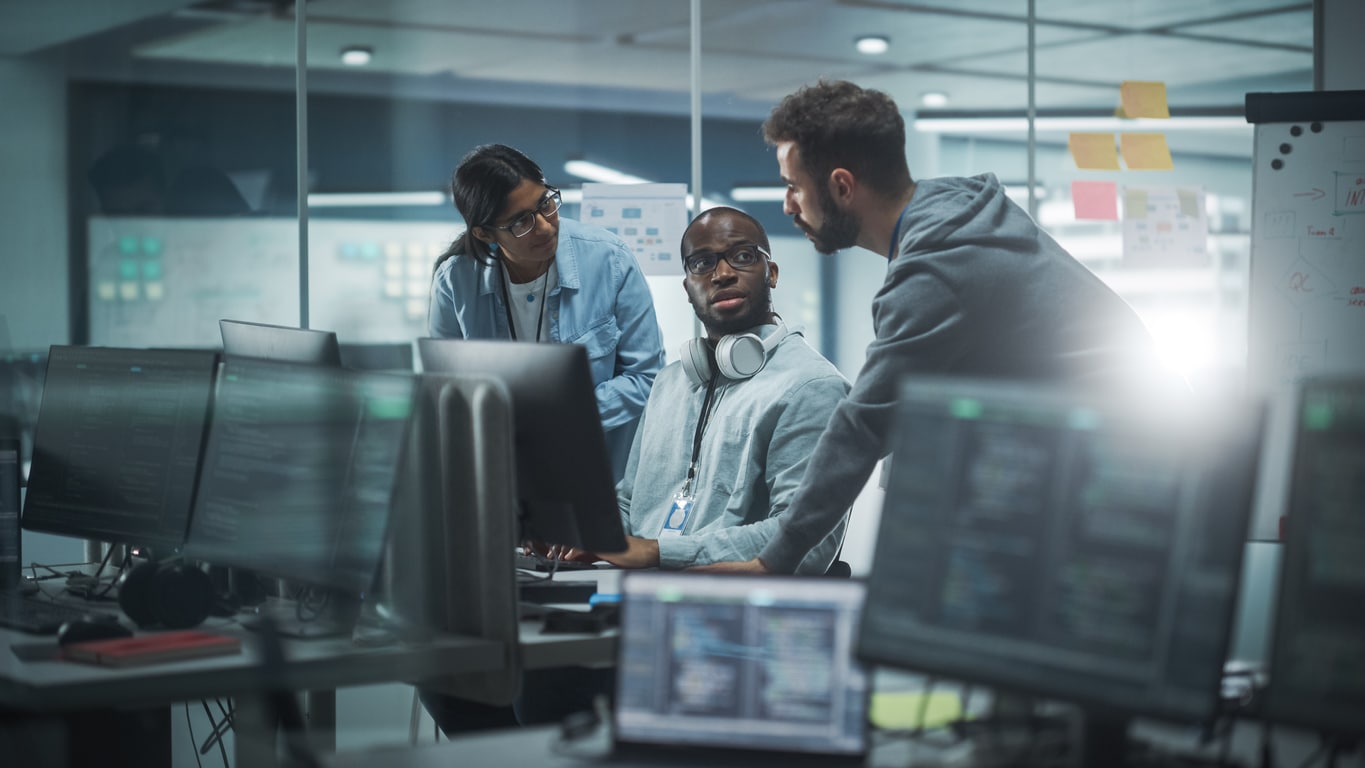 The report also shows that hackers are expanding their reach and finding new ways to infect corporate networks to unleash high-impact attacks without being worried.

Which Key Vulnerabilities Does the Report Reveal?

Hacker groups using ransomware continue to find and exploit Zero-Day vulnerabilities, before patches are released. The QNAP (CVE-2021-28799), Sonic Wall (CVE-2021-20016), Kaseya (CVE-2021-30116) and, most recently, Apache Log4j (CVE-2021-44228) vulnerabilities were exploited before they were even listed in the National Vulnerability Database (NVD). This dangerous trend shows that it is critical for vendors to be agile in disclosing vulnerabilities and releasing patches in priority order. It also shows that companies need to go far beyond the NVD list, and monitor vulnerability trends, exploit examples, vendor guidance and security agency alerts to prioritize which vulnerabilities to patch.

Ransomware hacker groups are increasingly sharing their services as if they were legitimate SaaS (Software as a service) offerings. Ransomware as a service (RaaS) is a business model where ransomware developers offer their services or code to other hackers for a fee. RaaS exploit solutions allow hackers to rent Zero-Day exploits from developers. In addition, the RaaS dropper allows a novice hacker to distribute malware via programs that, when run, can launch a malicious payload on the victim’s computer. And the RaaS Trojan, also known as RaaS malware, allows any user with an Internet connection to obtain and deploy custom malware in the cloud, without any installation.

With 157 families of ransomware exploiting 288 vulnerabilities, the report states that ransomware hacker groups are well-positioned to launch large-scale attacks in the coming years. According to Coveware, companies pay an average of $220,298 and experience 23 days of inactivity after a ransomware attack.