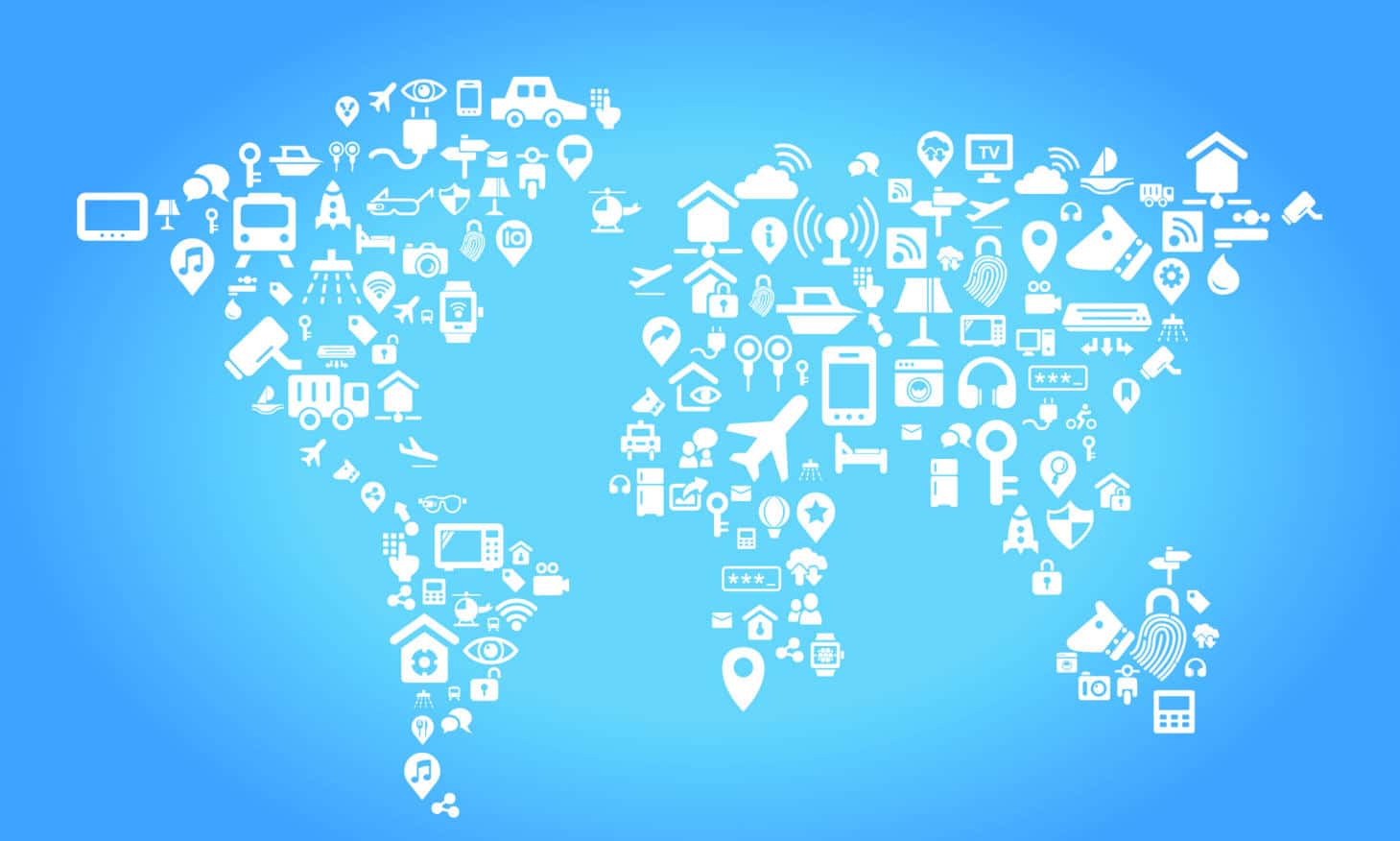 Sigfox is a new IoT communications company that uses a narrow-band radio network. It already connects 500,000 objects, with 7 million in the works. DirectIndustry e-magazine spoke with Thomas Nicholls, Executive VP Communications of this fast-growing company at the Mobile World Congress in Barcelona.

DirectIndustry e-magazine: What does “Sigfox” mean and what is its underlying purpose?

Thomas Nicholls: Sigfox means “clever signal.” In the world of radio, the word fox refers to a very clear signal. Sigfox is a solution for the democratization of connectivity. Until now, we had 2G, 3G, 4G, WiFi and Bluetooth. These broadband solutions are relatively expensive ways to connect objects and consume a lot of energy because you must charge batteries. That means you can’t connect everything. Sigfox concentrates on basic connectivity. Our solution enables users to send and receive short messages over long distances using narrow-band radio waves. This makes it possible to connect everything through a transceiver which uses very little energy. It’s the Twitter of connectivity.

DirectIndustry e-magazine: What kind of messages can be sent?

Thomas Nicholls: It’s possible to send 12-byte messages 140 times a day. We focus on optimization through use of narrow-band. There’s no point in sending more information than necessary. We’re talking about GPS coordinates, temperature or light levels. For example, a GPS position requires 9 bytes.

DirectIndustry e-magazine: Why does it use so little energy?

Thomas Nicholls: The connected object is not actively networked. It sends the message and goes into standby mode, without sollicitating the network. It’s the network that pulls in the signal. That’s why these objects have very long battery life.

DirectIndustry e-magazine: How does it work in the field?

Thomas Nicholls: We deploy the technology like Orange or AT&T. We install Sigfox antennas on building roofs. But, since we transmit a small amount of data using the longest waves, antenna distribution is less dense. We can cover Spain with 1,500 antennas, while Orange has several hundred thousand.

DirectIndustry e-magazine: Who are your competitors?

Thomas Nicholls: We don’t have any. We offer a new connectivity solution based on narrow-band and small amounts of data. When we commercially started in 2012, everyone was focused on broadband. Things have changed, and today everyone realizes that it’s necessary to reduce consumption. But we’re the only available solution today.

DirectIndustry e-magazine: Is your service secure?

Thomas Nicholls: We decided to avoid analyzing client messages. For example, if a client sends a message describing a position, we don’t know it refers to a position. We promise to receive and retransmit the message without saving a history of its passage. So, there’s no point in hacking us, because we don’t save any data on anyone. One of our clients, Securitas Direct, even uses Sigfox to complement its 3G connections because Sigfox is very difficult to jam.

DirectIndustry e-magazine: Can you give us an example of how clients use your network?

Thomas Nicholls: Otio is a company specializing in building automation. They sell a plug-in device that notifies you not only in case of a power failure, but also if it detects a noise—a door opening, a window being broken, etc. We call it IoT Shazam.