Home » New Robots at Your Service

New Robots at Your Service 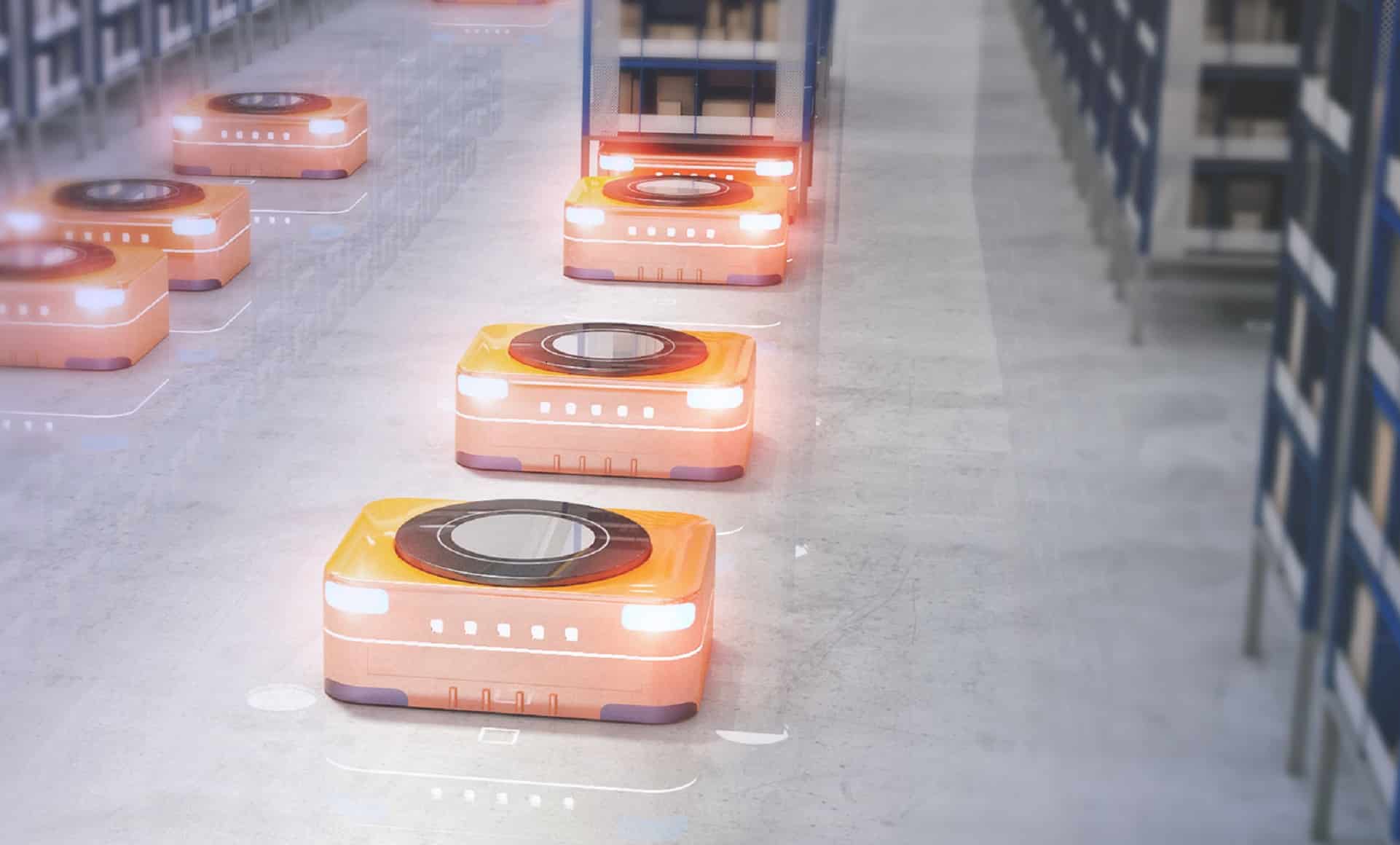 Rather than simply taking jobs on production lines, the new generation of service robots is finding its place alongside humans, boosting both productivity and safety.

Industrial robots began life as hefty mechanical arms that could spot-weld cars faster than human workers. But today’s robots have developed a delicate touch, along with the intelligence to handle more challenging tasks.

Autonomous Robots Watching out for Co-Workers

In the United States alone, a worker is killed in a forklift-related accident every three business days, and another one hundred are injured. To improve safety, many workplaces want to separate people from vehicular traffic.That’s where autonomous mobile robots can help, says Melonee Wise, chief executive of US-based Fetch Robotics.

“Our autonomous robots are constantly watching out for humans, as well as for forklifts picking goods from warehouse racks. This allows the robots to safely enter forklift-only zones to take goods from a forklift and carry those goods back through areas filled with people.”

While collision detection is handled by onboard processors to ensure immediate response in obstacle-strewn environments, the robots are also centrally coordinated. This covers task allocation and allows each to follow the optimal path through the warehouse while avoiding traffic jams.

Human pickers are often compensated on a piece-rate basis. This can hinder overall productivity by encouraging people to pick as many items as possible before heading to the drop-off area. In contrast, coordinated robots have no individual performance targets, allowing them to maintain a continuous flow of goods and prioritize important picks. Wise stated:

“To date, we’ve never had a company let someone go because they bought a robot. What typically happens is either the robot makes the person safer and more efficient, or the person moves into a higher value position, like handling quality assurance.” 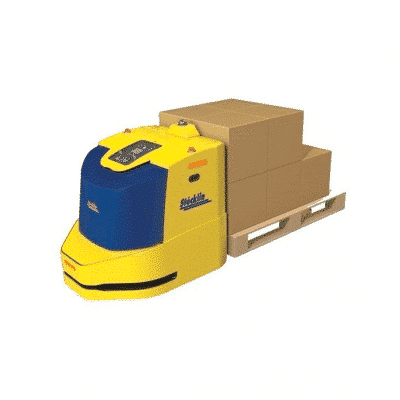 How to Choose the Right AGV?

With robots no longer tied to the assembly line, Japanese giant FANUC and other makers of traditional industrial robotic arms continue to innovate. Advancements in sensor technology and grippers better-suited to handling delicate fruit than lifting steel girders are expanding robotic capabilities.

“Food handling is a real growth area for us. For example, our adaptable grippers, which can carefully pick up a tomato, are popular with e-commerce warehouses working with fresh produce. The grippers and camera offering feedback allow the robot to see and feel, so it can make smart decisions rather than just blindly following orders.”

Some robots are designed to slow down or stop when a human comes too close. But the next major frontier is collaborative robot technologies, with force-torque control robots working alongside humans.

“These allow humans and robots to work together on the assembly process, with the human handling the more complex tasks without fear of injury should they accidentally come into contact with the robot.”

Autonomous guided vehicless (AGV) are other players of this industrial trend. Those mobile robots can now be found in the factory and used for logistics automation.  (Watch our video.where we followed a MiR robot at Industrie Lyon in 2017).

Robots are also stepping out of factories and warehouses to interact with the general public. Pepper is the most famous of them. But other manufacturers are going into this market.

“In the future, we see robots deployed wherever there’s a large gathering of people and a need for multilingual information support – hotel lobbies, shopping malls and trade shows would be ideal.”

He also adds that advances in processing power, machine vision and artificial intelligence are allowing service robots to respond quickly to changes in their environment. These robots can handle a growing number of basic interpersonal tasks, freeing their human co-workers to help with more complex requests. But they are a long way from completely replacing customer service staff. Hong adds:

“Jobs that require creativity, social intelligence, leadership or interpersonal skills will be better served by humans for a very long time. For now jobs may be redistributed due to automation, but for every job lost, another will be created.”