Home » Manufacturing Workforces Need to Prepare for the Technological Revolution

Manufacturing Workforces Need to Prepare for the Technological Revolution 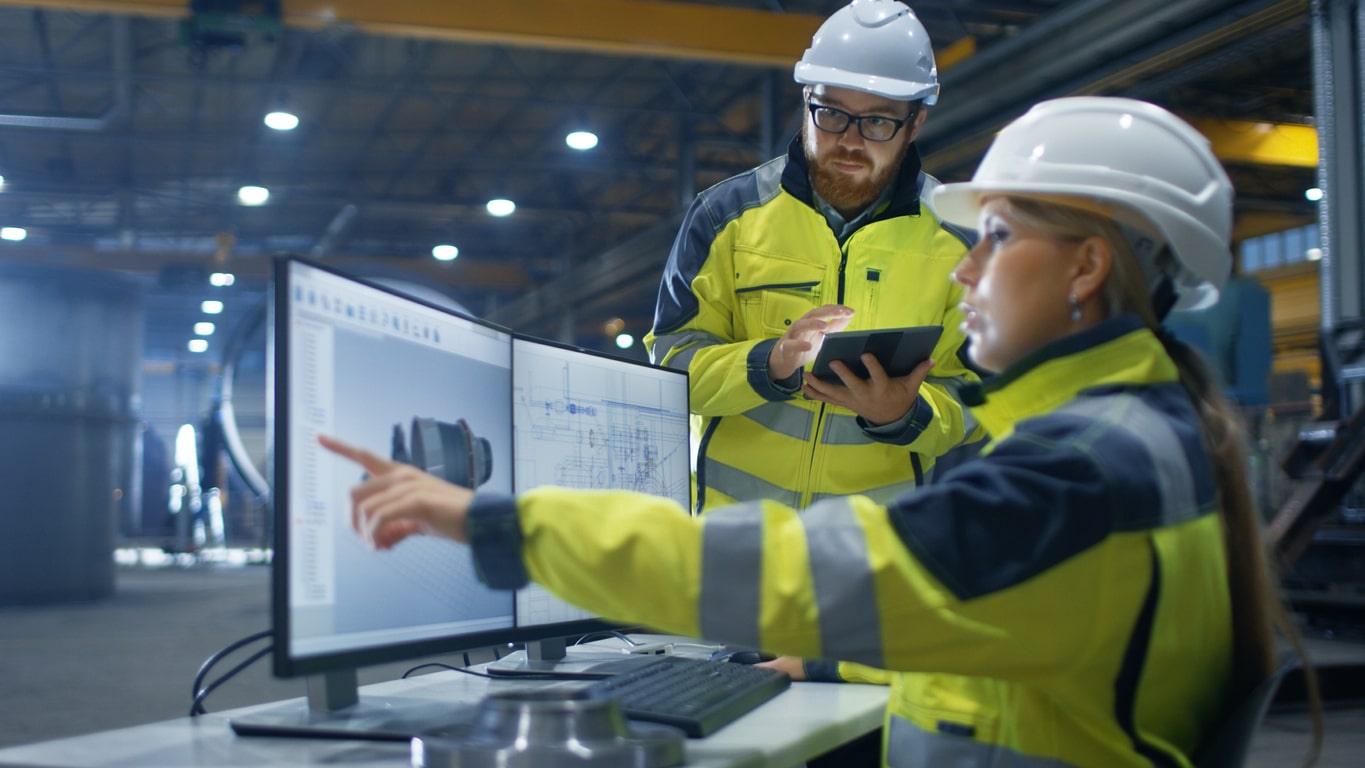 Rather than decimate manufacturing jobs, new technology looks set to transform roles as it empowers people to work more effectively.

The Fourth Industrial Revolution will certainly see some manufacturing roles become redundant, due to new technology like robotics and artificial intelligence, but in the long run this technology will likely create more jobs than it replaces, says Paul Wellener – Deloitte vice chairman and US industrial products & construction leader.

A Deloitte study predicts the technological shift will actually result in a skills shortage, with an estimated 2.4 million manufacturing positions going unfilled in the US alone between 2018 and 2028 – resulting in a potential economic impact of US$2.5 trillion.

Positions related to digital talent, skilled production and operational managers may be three times as difficult to fill in the next three years, Wellener predicts:

The jobs created will be much more analytical, predictive and tool-based in nature. For example, companies will increase their use of predictive analytics in their supply chain management. Even as businesses begin to use drones and robots to fill some roles that might previously have been handled by humans, you’ll need various different levels of coordinators, programmers and analysts to help increase productivity and look for new business opportunities.

Closing that skills gap will require retooling and retraining, but the shortage will be exacerbated by baby boomers reaching retirement age while younger people no longer view the manufacturing sector as attractive.

Along with making manufacturing a “sexy high-tech industry” to help attract rising talent, Wellener says there should also be a push to migrate workers from other sectors.

For instance, we have fewer jobs in extraction industries in the US these days, but maybe we should be reskilling those workers for production of autonomous vehicles and battery systems, given the electrification that’s going on across a lot of different industry sectors.

Some manufacturing jobs will also shift across to the “emerging workforce ecosystem” as outsourcing intertwines with the gig economy, Wellener says:

Some tasks will be outsourced not to an individual worker but possibly to organizations, these could be domestic or offshore organisations which do things more effectively so manufacturers can free up their people to focus on their core capabilities. It may not be assembly work but rather other roles, such as I.T. related work or admin roles like accounts payable.

The jury is still out when it comes to knowing whether technology will see a net gain or loss in manufacturing jobs, but the key to meeting any potential skills shortage is to develop hiring practices which place a high priority on digital literacy, according to the University of Cambridge’s Professor Tim Minshall – head of the Institute for Manufacturing (IfM) and Centre for Technology Management.

Manufacturers need to ensure they have a workforce who is not unprepared for these new technologies or scared by them, Minshall says. This comes right back to the education system, but also incorporates how people are trained when they enter the workforce.

Workers must be able to adapt, for example we enviously talk about Germany’s wonderful Mittelstand companies and apprentice system, but our German colleagues say the downside is that once an apprentice is a master of certain skills it can be tough to transition if those skills are no longer needed. Employers don’t just need skilled workers, they need workers who are skilled at learning new skills – for example, engineers don’t necessarily need to know everything but instead they need the gumption and skills to learn how to tackle new challenges.