Home » Inside the Factory: How Is Marseille Soap Made?

Inside the Factory: How Is Marseille Soap Made? 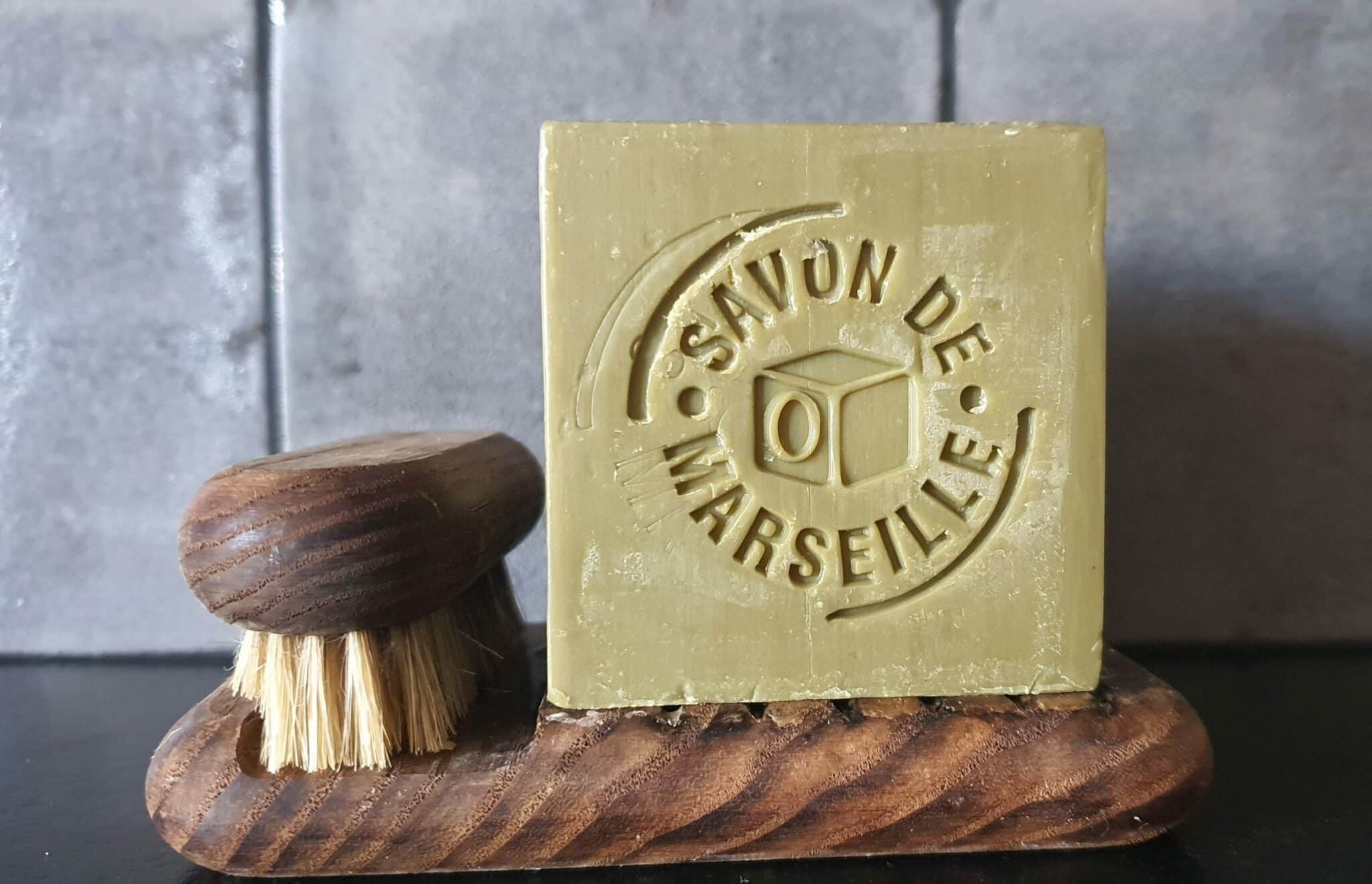 Marseille soap is made from extra virgin olive oil and is known for its dermatological benefits and ecological properties. Emblematic of France and more specifically of the Mediterranean region of Provence, the famous green cube is now exported all over the world. How and where is it made? Stéphanie Cloâtre-Guilbaud opened up the doors of the Fer à cheval factory to us in the northern district of Marseille. This factory was created in 1856 and today they still make Marseille soap according to an ancestral process which has undergone just a few innovations since the 19th century.

Our video report at the Fer à cheval factory

A Soap Made in Marseille

As its name indicates, Marseille soap was born in Marseille. Today, it is an important part of French heritage in the same way as baguette or cheese is. Made in Provence, there has been a quarrel for many years over the original recipe which has never been officially trademarked. But according to Stéphanie Cloâtre-Guilbaud, marketing director of the Fer à cheval factory, only Colbert’s edict is authentic. This 1688 royal text states that Marseille soap must contain a minimum of 72% olive oil, and no animal fat.

“Authentic Marseille soap is cooked in a cauldron in 5 steps with only four ingredients: olive oil, water, salt and soda.  It is also a geographic origin classification, so it must come from the region of Marseille.“

How is Marseille Soap Made?

First, a mixture of 10 tons of olive oil and copra oil is conveyed to each of the 7 cauldrons via a system of valves. Soda is then added to the oil to transform it into soap. Salt and water are finally added to the paste to eliminate the vegetable glycerin which is created during saponification. This step helps concentrate the soap into active detergents. The paste is then cooked, rinsed to remove the last impurities and smoothed. Each cauldron will make 15 tons of soap.

“Once each cauldron is finalized, which takes 7 to 10 days under the eye of our master soap makers who are the guarantors of this ancestral knowledge, we convey the soap paste through a system of valves to the second part of the factory. The paste is stored in tanks at 80°C for 2 to 3 days. At the end of this period, the soap paste is dried.“

The soap paste is dried under vacuum conditions in an atomizer.

“Once the soap paste has been dried in the vacuum atomizer, a worm drive system loosens the soap paste from the atomizer’s walls. This paste is then passed through a soap plodder that looks like a pasta machine and that forms soap pellets. These pellets then pass through a second plodder which heats the pellets, compresses them and forms the shape of a cube or a bar of soap. A guillotine is used to cut the soap blocks into cubes of equal weight. Then we mark our soap with the Fer à cheval seal.“

The soap is then packaged and packed for delivery.

The company produces an average of 1,200 tons of soap per year for a turnover of 8 million euros.

Although the factory has been producing Marseille soap in the same way for 165 years, it has introduced a few innovations.

“One of the major changes we’ve made is the use of steam to heat our soap dough. Historically, we used wood-fired ovens that did not allow complete temperature control and made the job of the master soap maker very dangerous. Today, the use of steam to heat the soap dough allows us to perfectly control the temperature of the soap and have better control over the whole process.“

The latest innovation is a change in the recipe. Instead of using a mixture of oils, the Fer à cheval factory is now making a Marseille soap with 100% olive oil rather than just 72%. The idea is to use only olive oil from the Mediterranean region and definitively abandon the use of copra oil. Practiced since the 19th century, copra oil carries the disadvantage of coming from Asia. The factory’s goal is now to favor local suppliers and reduce the carbon footprint of the whole manufacturing process. 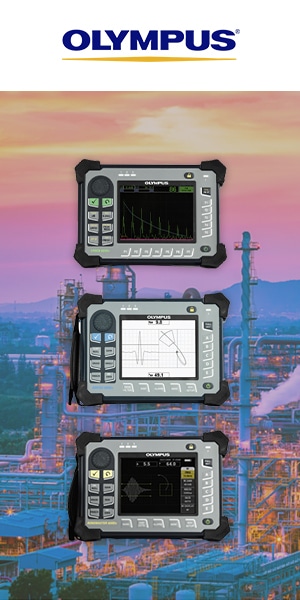