Home » Is Hydrogen a Chance for Europe’s Industry?

Is Hydrogen a Chance for Europe’s Industry? 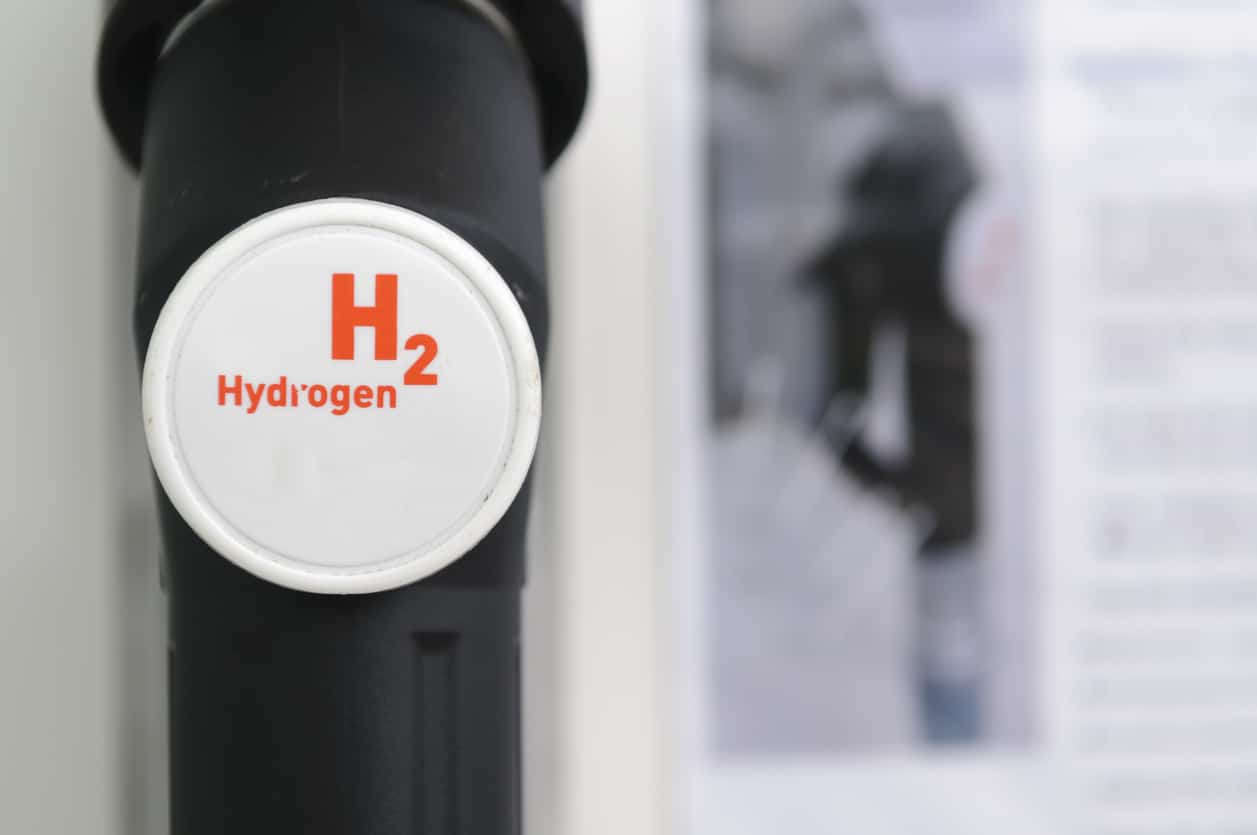 Hydrogen is a big theme of this year’s virtual edition of Hannover Messe. Described as the oil of tomorrow, hydrogen has the potential to help our economies achieve our climate targets. However, hydrogen raises questions. During a conference table, a panel of experts and industry players discussed the potential of hydrogen and what is needed so that it keeps all its promises.

Hydrogen, the universe’s most abundant element, is said to be the perfect fuel to replace oil as it does not emit greenhouse emissions. As a matter of fact, Europe is currently massively investing in hydrogen.

Last June, Germany announced a massive plan worth 9 billion euros over ten years. Shortly after France confirmed a 2 billion-euro plan for the next two years. At the same time, the European Union is funding a 4-year project aimed at developing the world’s first-ever power-to-X-to-power industrial demonstrator equipped with an advanced hydrogen turbine.

If studies show that hydrogen will be needed, the hydrogen market is still not there yet. Besides, new doubts arise on its real environmental impact: hydrogen in industry is for the moment produced almost entirely using fossil fuels. One of the biggest challenges will be to obtain hydrogen from sustainable sources (wind and solar). For industry, producing with hydrogen instead of fossil fuels will also require massive investments in new plant engineering. And lastly, the question of the price of hydrogen and the price of the products made using hydrogen energy remain an unsolved matter. Therefore, many people are now wondering if hydrogen will keep all its promises and will be the replacement energy we are all expecting to achieve climate targets and have decarbonated production.

All experts agree on one thing: they believe in hydrogen and they are technically ready for it.  And for them, green hydrogen should be achievable, explained Marcus Spickermann from Bosch

“Hydrogen plays an important role for us. We haven’t given up, we continue to believe in hydrogen. We continue to sell electrolysis devices. The preference for green electricity from hydrogen is going to happen as soon as the hydrogen market is ramping up. We have plenty of space in Germany, in Europe to commercialize green energy, with the use of the gas grid and the mixed energy grid. I don’t see any problem with making green hydrogen. It’s simple and feasible.”

For Alexander Redenius, from steel company Salzgitter AG, resorting to natural gas to produce hydrogen could be the first stage.

“We want to replace current power sources with hydrogen. We want to use available technologies, mainly natural gas. Natural gas is an important bridge to take the first step.”

But, Marcus Spickermann from Bosch explained, hydrogen is not available everywhere and the price is not competitive yet.

“This is why we believe in fuel cells. With stationary fuel cells, we have a system that can work with natural gas, hydrogen and a mix of the two. We can use the existing natural gas network which is a good prerequisite for scaling it up. By 2030, we expect the market of stationary refuel cells, both with industrial and commercial applications, will generate 20 billion euros annually. Producing electricity out of fuel cells is scalable. The technology is already available. At the beginning of 2024, we’ll see large scale industrial productions. We think it is the perfect solution for decentralized and highly flexible energy generation.”

So if the technology is already there, why is the market and the consumers still not there? Alexander Redenius, from steel company Salzgitter AG sees one big issue:

“Technologically speaking we are ready. We are convinced that we are flexible enough either to start with a 100% natural gas system and migrate that into a 100% hydrogen system to produce carbon-free steel. But here comes the problem: high investments are required. Our existing installations, furnaces, will have to be replaced which cost money. We are counting multiple billions to be invested in new plant engineering that does not exist yet. And then, there is the regulatory framework that needs to be right. We will have to sell our products at a higher price but the consumers will get the same product. They won’t visualize that their steel has been made using green hydrogen. It is different from a car or a bus that works with hydrogen which people can visualize. So if green hydrogen is a standard, how can we also establish a green hydrogen standard for steel? We will need compensation for the higher cost of C02-free production. Otherwise, we’re not going to make our investment profitable. So technically it is feasible. But we are missing the economic feasibility. We need to make sure we compensate for the competitive disadvantage that we have with out-of-Europe producers.”

All experts are calling for a political framework for the whole value chain from the production of hydrogen to its transport, storage and use.

“We want to implement a business model that is feasible. We want to industrialize hydrogen production quickly. We are in the starting blocks already. We are waiting for political signals and customer-driven demand incentives.”