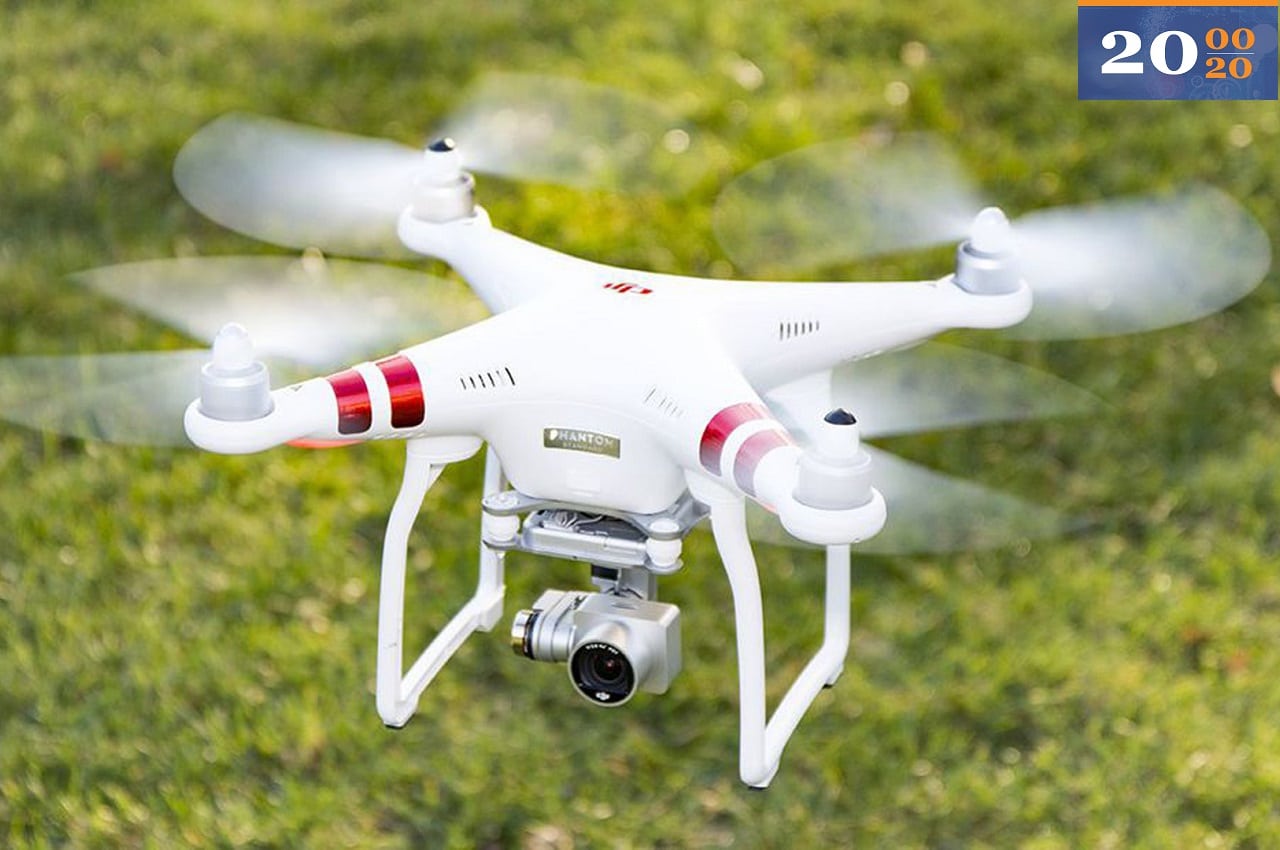 20 Years of DRONES with… DJI