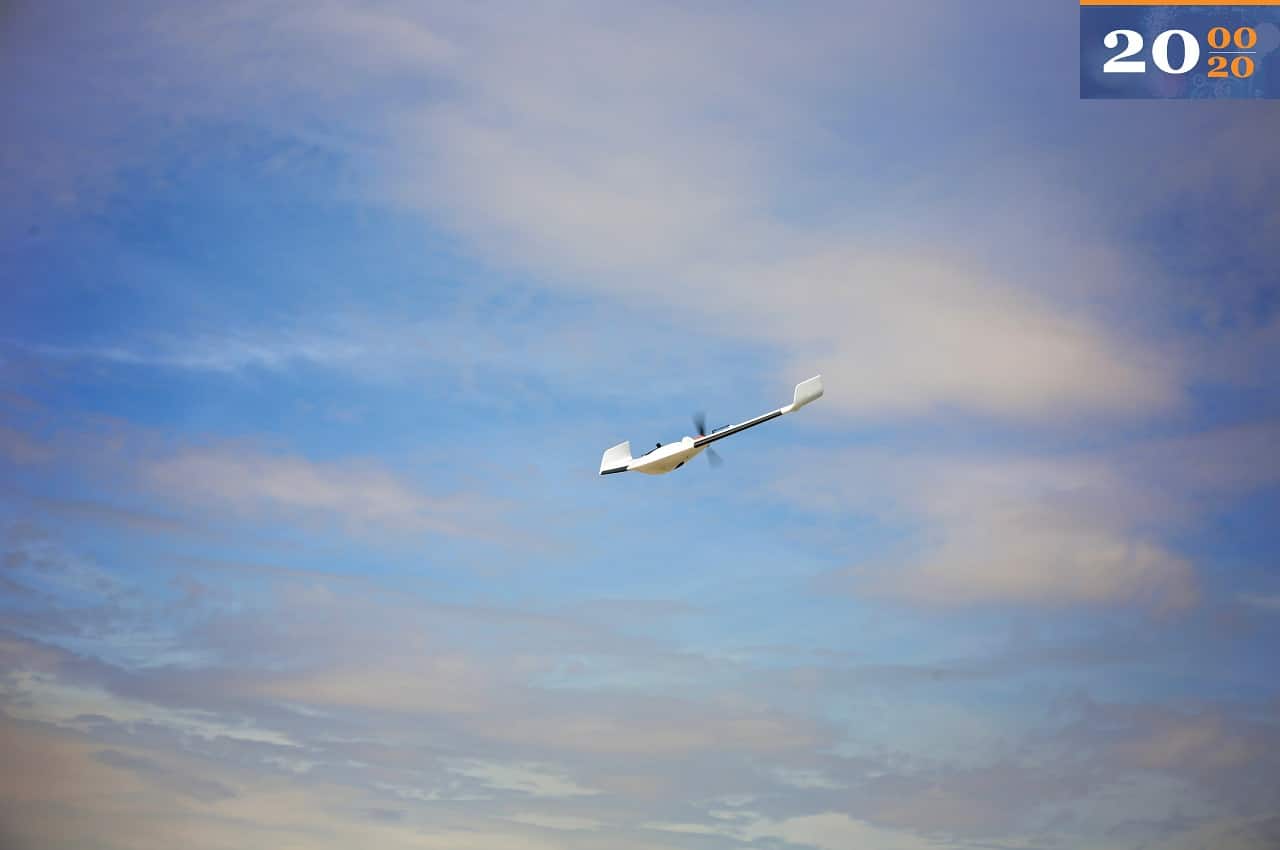 20 Years of DRONES with… Delair 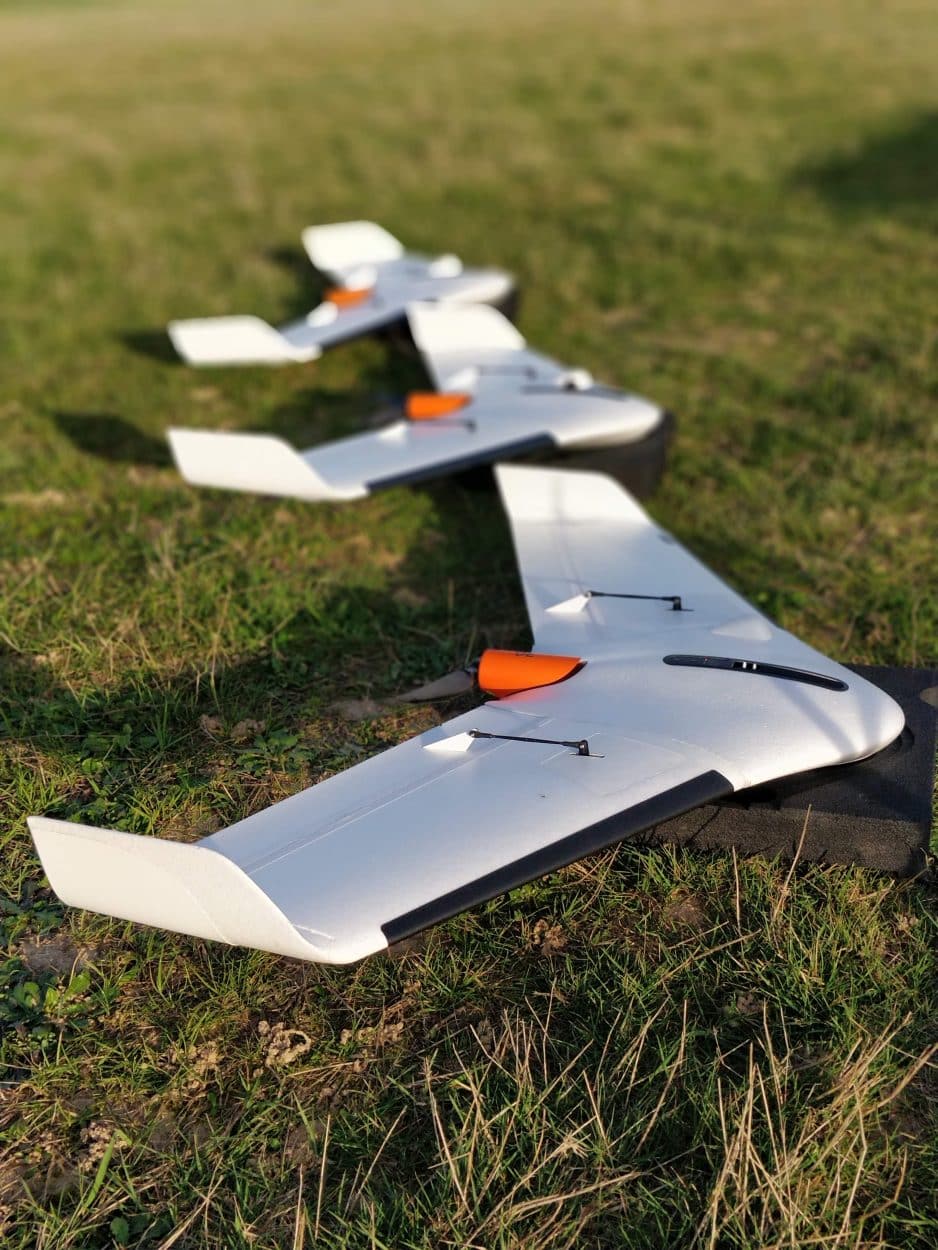 How to Choose a Drone?