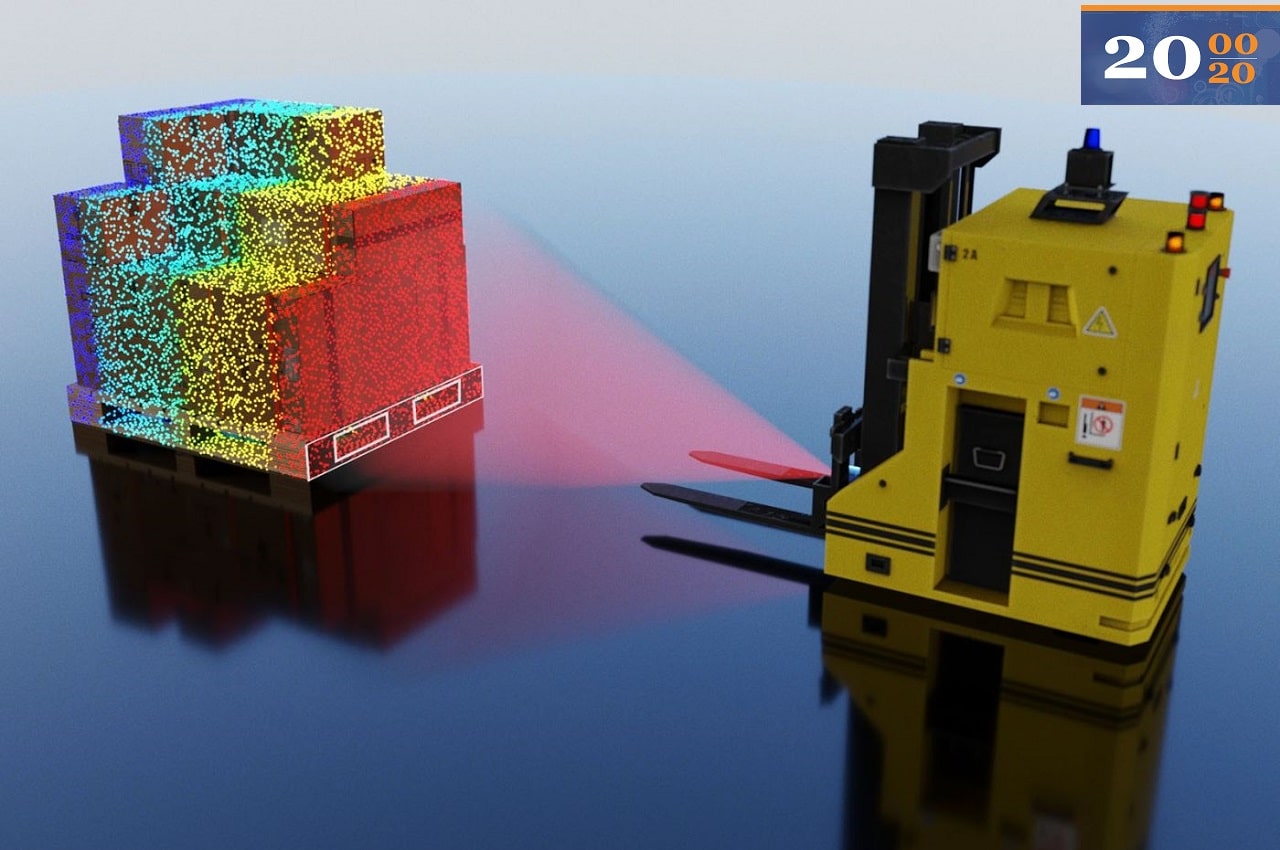 On the occasion of the 20th anniversary of our publisher, the industry sourcing company DirectIndustry, we are celebrating 20 years of industrial innovations by giving the floor to the players that brought these innovations to life. In this interview, we focus on the automation industry. Michael Strauss, Product manager for industrial communication at ifm, gives his insights into 20 years of innovations in industrial automation.

20 Years of AUTOMATION with… ifm

ifm manufactures sensors, controllers, software and systems for industrial automation and digitalization worldwide. The company was founded in Germany in 1969. 70% of their products are made in Germany.

What are the giant leaps in automation those last 20 years?

Michael Strauss: There are 2 important things: the first one is IO-Link, the communication interface for smart sensors and the second is 3D vision sensor/ 3D camera technology. ifm has developed a CCD chip, which provides a distance information per pixel instead of color information which makes image processing very easy. You don’t need to calculate the stereo camera picture together, you get 3D image right out of the camera. And those two have been the biggest improvements of the last 20 years.

What are the most striking technologies in automation today compared to 20 years ago? AI? robots? IoT?

Michael Strauss: Robotics. There have been important advancements in robotics in 20 years. One of the reasons is the camera technology, the vision technology which make robots more intelligent and faster than in the past. 3D technology allows to have a good functional eye on the process. If you have a palletizing robot moving boxes, knowing the exact position of a box is important for automation. This vision element, this 3D eye makes automation very easy. For me, it is key for future automation processes.  The calculations power is also more important than 20 years ago.The impact of AI, we will see in next 20 years!

Regarding 20 years of automation, the last 10 years have been particularly busy with industry 4.0: what were the biggest trends the 10 years before industry 4.0?

Michael Strauss: I have seen a lot of improvements in communication. Before, sensors have had very simple interfaces that were used to switch on and off devices, best case they provided analogue signals. In the year 2006, a community of companies started to develop a specification for a communication interface. Companies aligned to start a standard, vendor- independent specification.; This standard, called IO Link, is a fundamental industrial communication standard. It offers communication from PLC to sensors and from IT to sensors. You don’t get only one single measurements value but you get a whole set of values including the description, including the measurement units. That offers a lot of possibilities in automation and industry 4.0.

What was impossible or complicated to automate 20 years ago that we can automate now?

Michael Strauss: In the past, the PLC programmers had to know every detail about a process to do the scaling, the calculations of the measurement value. They had to know if the measurement value was temperature, pressure or distance. They had to know the physical properties of the machine running the program. And this has been very complicated. That has improved because today you have access to the semantics behind the value. The interface between the different communication systems has become very easy. You can compare this improvement to the USB for the PC. You connect a device to the PC and the PC automatically detects if it is a mouse, a speaker, a key. It is no longer a one-way signal, it is a bidirectional communication that allows to identify a component and to have access to all its capabilities. Communication is the key.

Is a 100% automation industry desirable?

Michael Strauss: Automation is important and it is a chance for the European manufacturers to produce in Europe. It is very important to have cost-effective productions. Without automation we wouldn’t produce anything in Europe anymore. But the human factor in automation is important too. Even with artificial intelligence, it is difficult to react to unexpected events and human beings have a certain role to play. For example, in quality, people need to decide if this is OK or this is not OK.

How did the automation market evolve? Is it still dominated by the same old?

Michael Strauss: 20 years ago, our product portfolio was designed in Europe, for Europe. During the last years we have seen more and more customers from overseas, from Asia, South America, Australia. And we see more and more competition from Asia. Customers in other regions have also impacted our product development. A product launch is not necessarily done in Europe or in Germany first but more and more overseas.

How did the products offer change? Now the trend seems to be turnkey totally integrated solutions.

Michael Strauss: Indeed, this trend has started when the interface between products and technology became more and more complicated, so customers wanted one vendor for the entire system. That was the initial reason for developing turnkey solution. So, we offer entire systems starting from the sensors, including all accessories, up to the software ecosystem. And we offer at the same time standardized interfaces to other systems like ERP systems like SAP and cloud platforms.

Did you expect communication was going to be important inside the factory 20 years ago?

Michael Strauss: I had to because my job has been industrial communication! But 20 years ago, I can say that communication in the automation world was not seen as a key factor, generally. That has changed during the last 10 years and now communication is part of everything we do in the software area, and in the sensor area.

How do you see the arrival of 5G?

Michael Strauss: 5G is what we are looking more closely at, because of the possibilities to do communication with very low latency and the roaming possibilities to communicate without interruption are important. What is different than wifi for example is that 5G is designed for industry, for automation processes.

Is automation more affordable today than 20 years ago?

Michael Strauss: Yes, because calculations power is less expensive, and the reliability of computers has increased. More and more companies are now using PCs, raspberries and other equipment for automation that are cheaper. I think it is not a good idea to do so because those systems are not designed for industry, for a 24/7 usage. But this pushed industrial equipment providers to lower their prices to offer more cost-effective solutions. Also, the cost of safety PLCs decreased in the last 10 years ago.

How do you see automation in the next 20 years?

Michael Strauss: The devices will get smarter, providing more information like temperature, pressure and flow by just one sensor. I expect software and AI will be able to collect information from many devices, to get a complete picture of a plant. They will detect any anomalies automatically, and predict any change of reliability. Having more knowledge and information on the equipment will also improve the efficiency of the production lines.