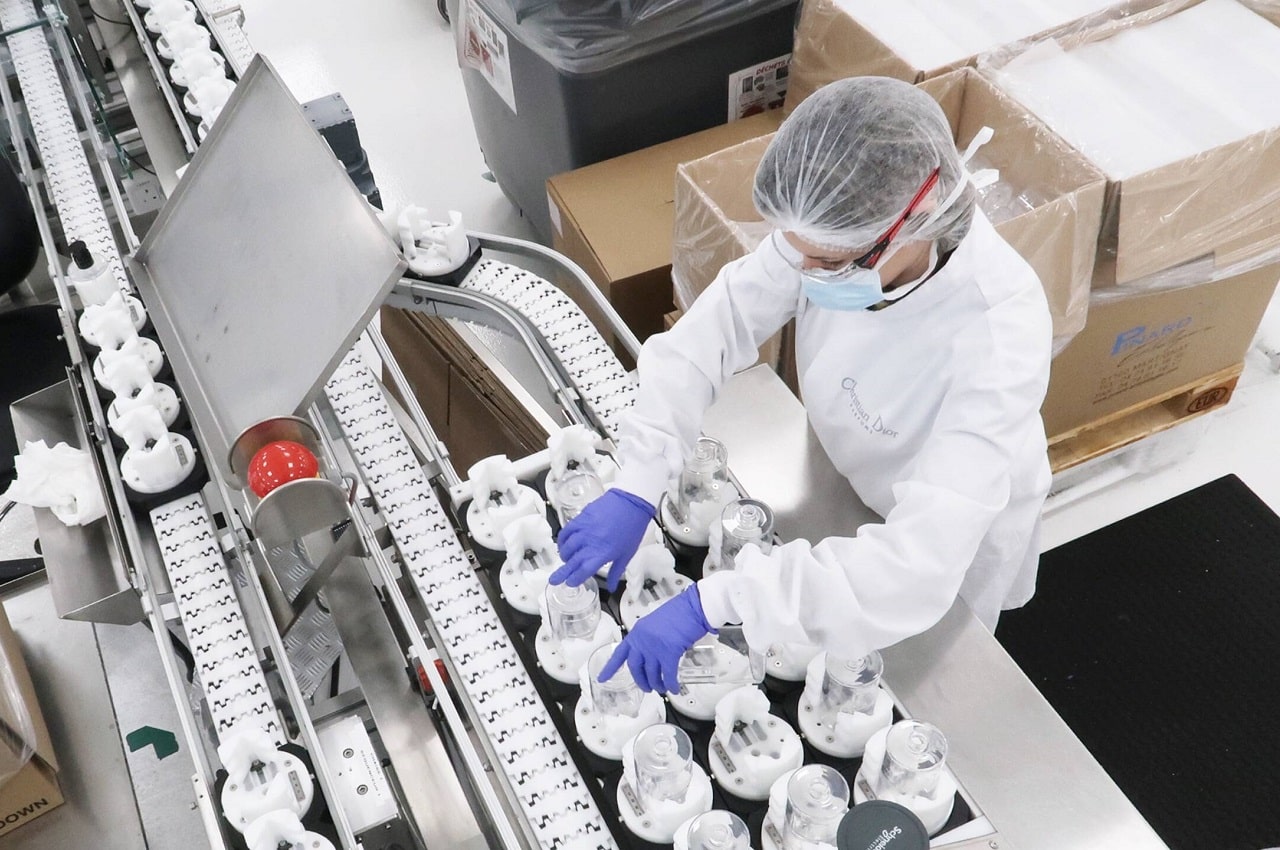 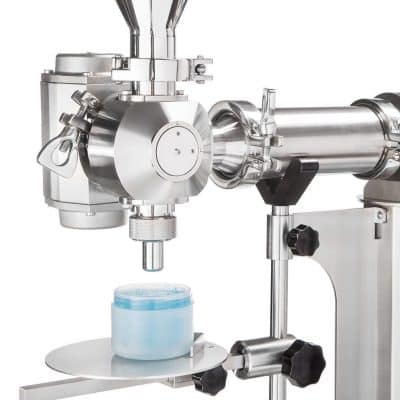 How to Choose the Right Dosing Dispenser?