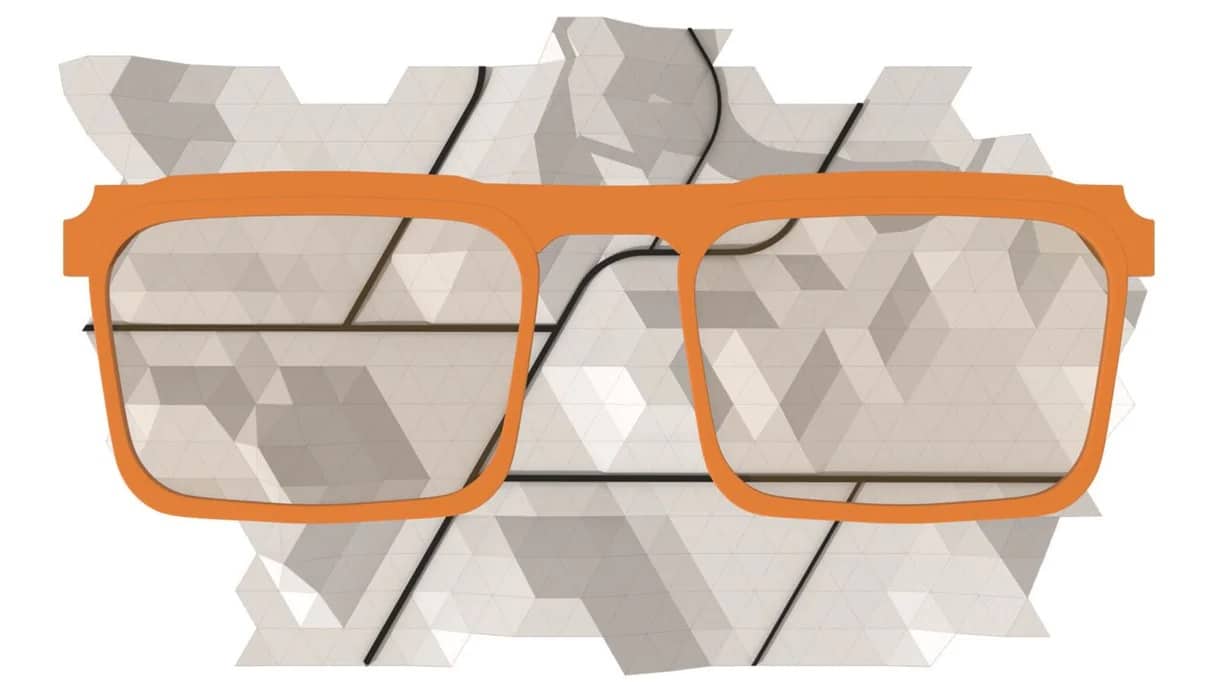 What will our online habits be like 10 years from now? How will we behave, act and think in relation to information and communication technologies? Will we be able to communicate with our thoughts by 2030? Ericsson released a report based on a survey of early adopters who think sensorial experiences are almost here.

Based on expected technological advances and from an early adopter user perspective, Ericsson ConsumerLab released a report where they showcased the idea of the internet of senses for the next decade. In 2030, the report says consumers expect to use their senses (taste, smell, touch, sight and sound) to communicate and interact online through technologies including AI, AR and VR.

This survey was conducted among 12,590 respondents from 15 cities around the world (London to New York, Bangkok, Tokyo…) who are regular users and early adopters of new technologies such as AR or VR.

If some technologies expected by these consumers seem a bit far-fetched, others are quite probable.

Among the tech to remember:

Will we be able to digitally communicate by thought on the internet by 2030? A majority of these early adopters say yes. According to them, we will be soon wearing smart AR glasses connected to our minds, which will make our screens, that we are currently so attached to, obsolete.

Earphones that can instantly and flawlessly translate any languages to the brain are some of the most expected technologies. For some consumers, we could soon be able to create sound bubbles for example in crowded areas like public transportation. For others, sounds, especially when combined with AI, could also lead to fool people if someone’s voice is artificially recreated. We all have in mind Google Duplex which can make appointments to a restaurant or a hairdresser by imitating a human voice.

Whether physical or digital, we could all experience the feeling of touch. It is already possible to feel digital textures as some VR systems have been equipped with haptic features. Microsoft, for example, is working on delivering haptic sensations. They have already introduced TORC a rigid haptic controller.

With the rise of internet of senses-based services, most consumers believe society will be more environmentally sustainable. They say we will consume more digital experiences than physical products. However, this last point should be put into perspective: according to experts, internet is responsible for 2% to 4% of global greenhouse gas (GHG) emissions.