Home » Like a Cat’s Eye in the Night (SPIE PHOTONICS)

Like a Cat’s Eye in the Night (SPIE PHOTONICS) 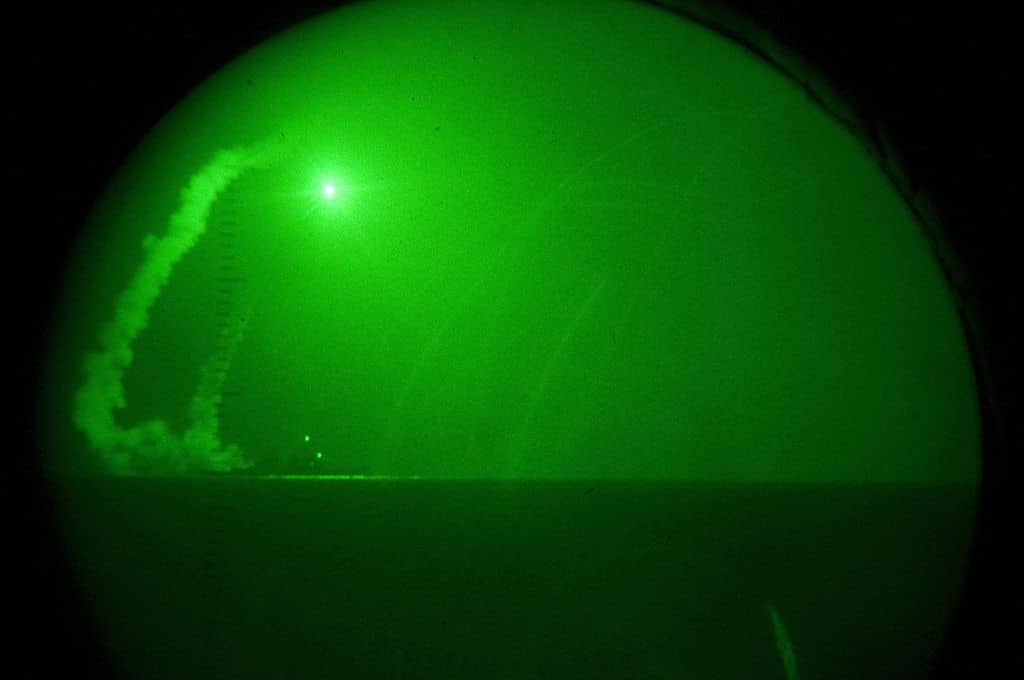 Lighter, cheaper, sturdier night vision goggles and car windshields made with nanocrystals could one day become a reality thanks to pioneering research in nanophotonics.

Building on years of research, experts at the Nonlinear Physics Centre of the Australian National University are advancing toward the creation of practical night vision devices.

Dr. Mohsen Rahman from the Australian Research Council explains that his team is at the forefront of nanophotonics research, focusing on the modeling and fabrication of dielectric and semiconductor nanocrystals capable of light processing and wavelength conversion.

This particular innovation builds on the research of a large team of people over more than 15 years. The specific application of night vision goggles, however, is a new idea for the team.

During the last 20 years, researchers have developed metal and dielectric nanocrystals to manipulate the behavior of light. But metals absorb large amounts of light and dielectrics tend to be very inefficient at changing its color, he explains.

While semiconductor nanocrystals can address these issues, the technical challenges of growing them on transparent substrates has hindered their use in photonic applications.

Now, however, researchers have managed to create tiny crystals of aluminum gallium arsenide (AlGaAs) on a glass substrate. This means they can be grown on eyeglasses, car windshields or any other glass surface.

This innovation allows seeing in darkness, with passive illumination (such as night glow) or active illumination such as from LDs. Conventional night vision devices, such as goggles, generally operate by converting light in the invisible spectrum to electricity and then creating an image on a screen. But our mechanism is based on converting invisible light directly into light in the visible spectrum without the need for electronic conversion.

For him, all sorts of people in the community could benefit from this innovation: people who are suffering from night blindness, drivers who could see objects in the darkness much better than now,  many industrial workers who need better night vision.

So, when can we expect to see an usable product?

In night vision goggles, the incoming IR light is very weak, so direct change of colors is extremely challenging. Currently, we are working on exploiting complementary light-matter interactions to solve this issue.

Our simulation models confirm the possibility of our plans. Meanwhile, we have to scale up the size of nanocrystals to a large area to cover the area of usual glasses.

He expects to see a prototype device in four to five years.