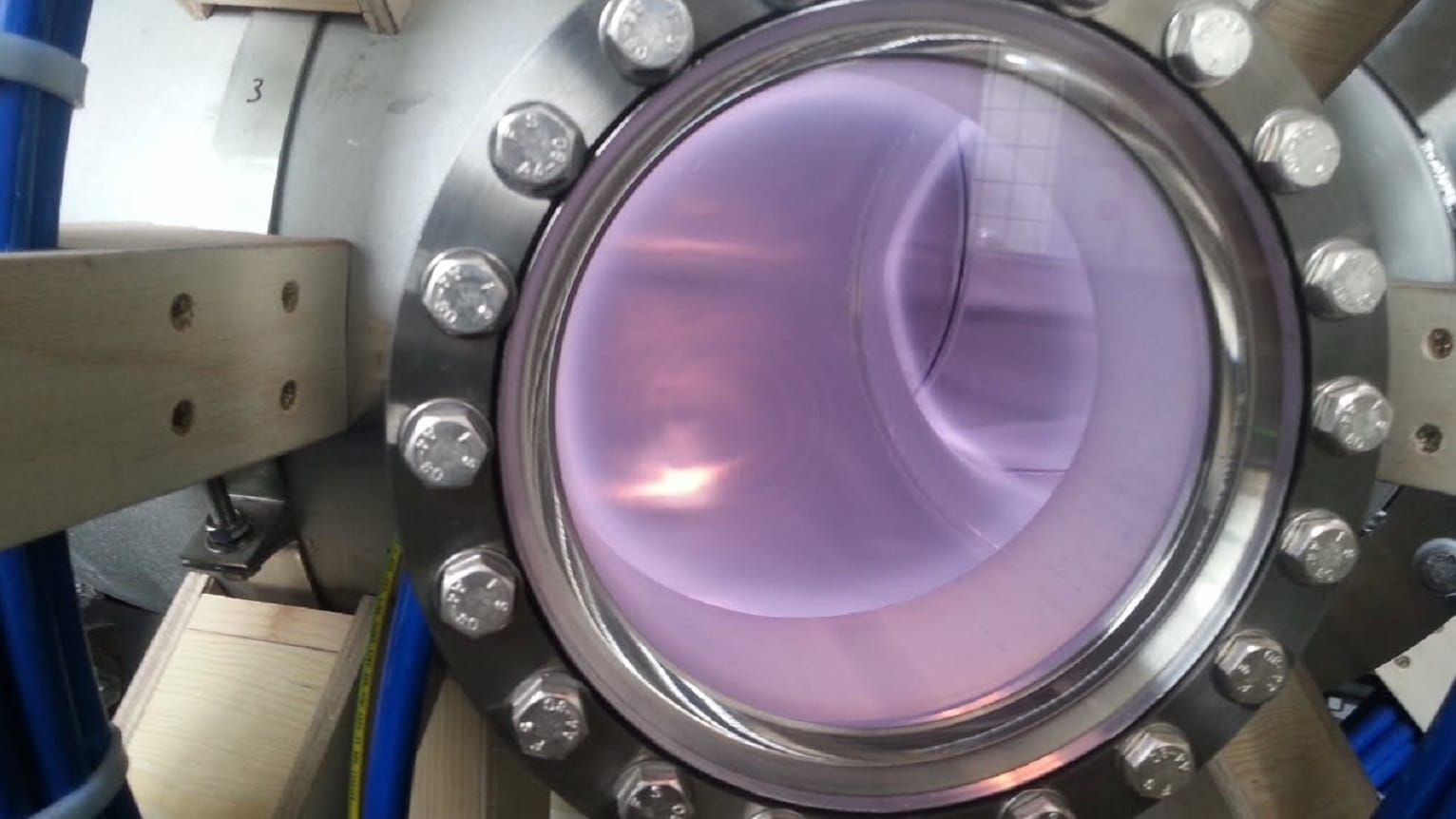 The development of nuclear fusion is no longer limited to government-funded research. Private companies have stepped in and are making impressive progress toward producing virtually endless nuclear energy.

Building on decades of experience, new firms are taking alternative routes to overcome the challenges that have hampered fusion-based electricity generation, which relies on the same process that powers our sun.

“Simply speaking, there are two things that determine success in fusion: long enough and hot enough. Long enough refers to the need to confine plasma for timescales that are equal to or longer than the time it takes to burn the fuel, while hot enough addresses the issue that such confinement needs to occur at temperatures hot enough to cause the violent collisions between fuel particles that cause fusion.”

Even after decades of experimentation, confinement—the ability to hold energy and fuel under requisite conditions—is beyond difficult. So far, energy losses have always outstripped fusion gain. One solution is to scale up device size and magnetic field strength. However, this drives up costs, technical complexity and the time it takes to build new machines.

The reality is that plasma is unstable and unpredictable, thus the necessary collisions are difficult to force. In modern storage rings, such as at the European Organization for Nuclear Research (CERN), scientists have succeeded in confining clouds of charged particles within magnetic fields. The energy of these particles is in the trillions of degrees Celsius.

Fusion, however, only requires fuel temperatures in the 100 million to billions of degrees, albeit at higher densities than found in particle accelerators. Thus, the challenge is to reduce the energy by a factor of about 1000, while raising the density sufficiently for economical power generation.

In 2015, Tri Alpha demonstrated a breakthrough in solving the “long enough” issue by creating sustained plasma performance in its lab-scale C-2U reactor. Measuring 20 metres in length and 1.4 meters in diameter, C-2U is the world’s largest compact toroid device. Binderbauer explains how the company achieved this:

“We asked ourselves what an end customer, such as a utility, would want: a clean and environmentally benign process free of radioactivity, with low maintenance and low cost. These elements pushed us to seek a solution that burns hydrogen and boron (p-B11) fuel, which is unique in that it requires superior confinement but provides all the other upsides.”

In comparison, other fusion projects focus on deuterium-tritium fuel, part of a cycle that is radioactive, destructive to the reactor and which requires fuel breeding, as tritium is not naturally abundant.

By combining the p-B11 fuel cycle with advanced plasma and accelerator technologies, Tri Alpha is confident it will be able to get the superior confinement required and harvest all the other benefits. The company is now on a mission to achieve “hot enough.”

“This would then open the possibility to march towards commercialization thereafter.”

While the conventional view is that tokamaks have to be huge to produce power, the company’s latest research shows that compact tokamaks can produce power and achieve higher energy gain to generate power greater than 100 MWe.

“These results are surprising and controversial, but they are well supported by experimental data,” states Tokamak Energy, whose team consists of fusion scientists from UK-based Culham Laboratory.

To prove their results are correct, the team has built a high-magnetic field compact tokamak, a 10-million-euro device that will aim for a plasma temperature of 15 million degrees before the end of 2017.

The ultimate challenge is to heat a plasma to 100 million degrees, nearly seven times hotter than the temperature at the centre of the sun. It is only at this temperature that they can achieve fusion.

Meanwhile, the company is looking to form a joint venture with a supplier of high-temperature superconductors to improve their supply and reduce the cost of this crucial material. Robust superconductors are essential for controlling the extremely hot, energy-generating plasma in the reactor core. The stronger these cables are, the better and longer they can withstand the immense forces inside the reactor.

“We are just now at the point of having sufficient published evidence to rebut scepticism, but it can take a long time to overcome institutional resistance to disruptive innovation.”