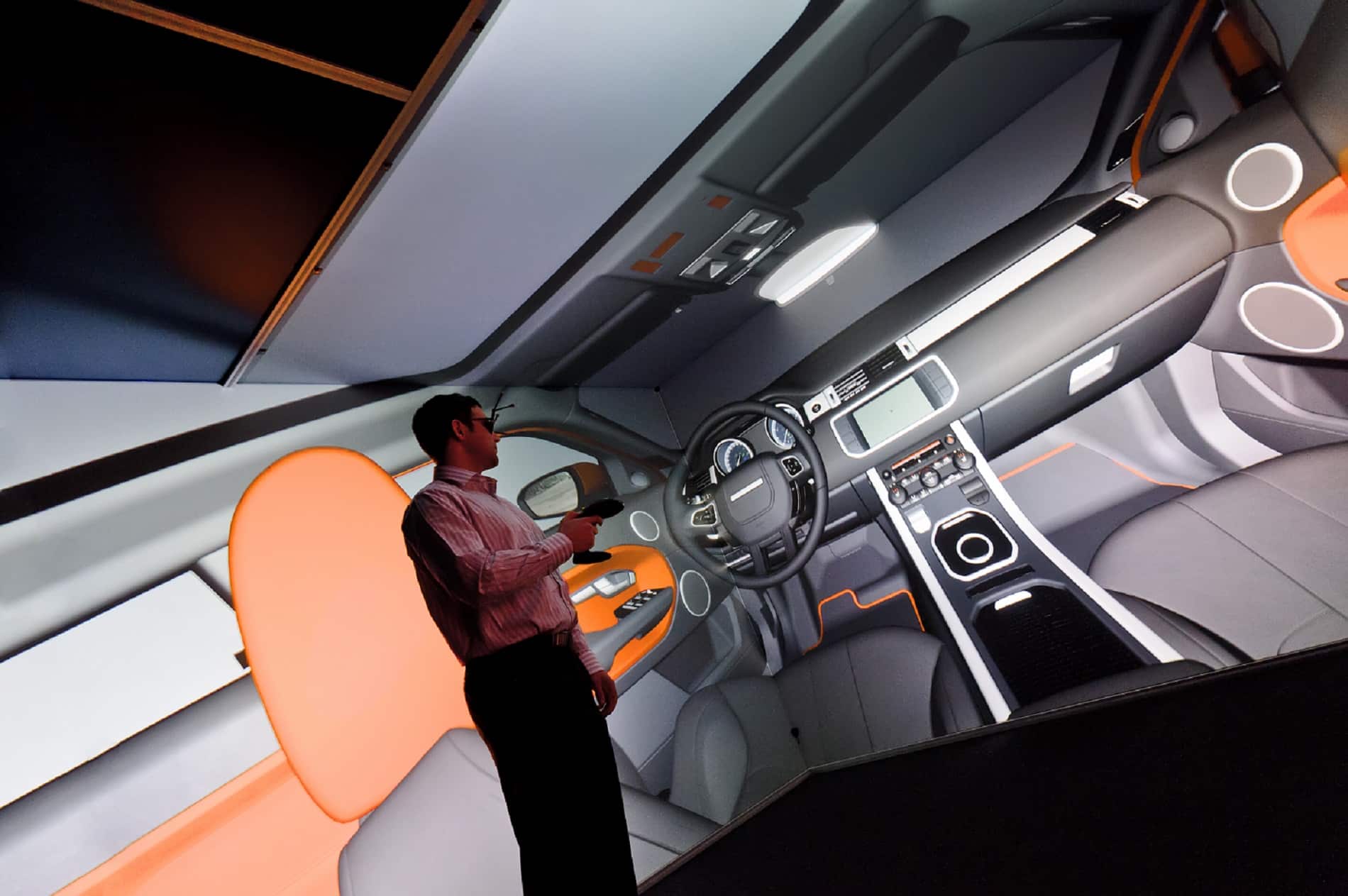 Beyond immersive video gaming, virtual reality (VR) is being used for skills transfer and hands-on experiences that could be vital tools for industry.

Virtual-reality glasses are everywhere, with the likes of Oculus Rift, HTC Vive and Playstation VR grabbing headlines as the future of video gaming. While the expense of headsets and lack of VR content is hampering their popularity among consumers, industry is realizing the potential of VR for training simulation. VR adds 360-degree video, but also a real-life, hands-on dimension for engineers, operators, pilots and others.

Will McMaster is the head of VR at production studio Visualise:

VR has a real role to play when it comes to training staff in a much more engaging manner, and in the near future we believe that many jobs will include a component of VR training.

The company has participated in British Army recruitment drives, using a VR headset to show prospective soldiers what a real mission might be like. BAE Systems has done something similar for tank commanders. At the same time, Airbus has displayed custom VR cockpits and Bosch has used VR to give automotive engineers a virtual 3D tour of an engine. All these applications use the Oculus Rift or HTC Vive headsets.

VR is best deployed in industrial uses for training prior to physical construction of manufacturing facilities or within the design loop for high-value manufacturing or product.

VR can help a company assess whether staff can be trained to perform a particular task, as well as to get a head start on the training process before an assembly line is ready.

VR is also a great tool for training those in risky jobs, portraying real-life situations without any actual danger. Holovis, a sensory-experience design firm, has developed its Near-Miss Simulator, which re-creates high-risk working environments that completely immerse the operator in a virtual scenario.

We can create VR solutions that deliver incredibly vivid and compelling simulations that are intensely immersive, to the extent that the user really believes things are happening around them, even directly to them. We can safely, with zero-harm to the operators, place them in simulated, highly dangerous work environments that are non-compliant with the organization’s stated best practice.

Jaguar Land Rover already uses the company’s 6-meter-wide VR ApolloWall with 4K resolution. It provides a highly immersive 3-D theater experience that can bring huge data sets to life, making it easier for large groups of engineers to immerse themselves in the design of a new vehicle. This kind of photorealistic environment can be just as immersive as a VR headset.

Not surprisingly, space agencies are also interested in VR to train astronauts. NASA’s Johnson Space Center in Houston, Texas has long had a space vehicle mock-up facility where astronauts train for trips to the International Space Station (ISS). In the past, they used incredibly expensive custom-made in-house VR hardware. At NVIDIA’s GTC event in April 2016, NASA announced its shift to the HTC Vive VR consumer headset. It not only allows astronauts to see and experience the layout and structure of the ISS, but also to open a virtual toolbox and get to work. Now, NASA need only link the HTC Vive to its ambitious active response gravity offload system, which simulates reduced and microgravity.

VR also enables astronauts to prepare for environments in ways that otherwise would not be possible. A collaborative effort between NASA, Fusion Media and MIT’s Space Systems Laboratory, The Mars 2030 Experience, has a simple goal—teach astronauts a planet’s geography before arrival.

Beyond practical uses for training, VR also offers us a compelling method to share the work we’ve been doing, to design sustainable human missions and to inspire the next generation of pioneers in space.