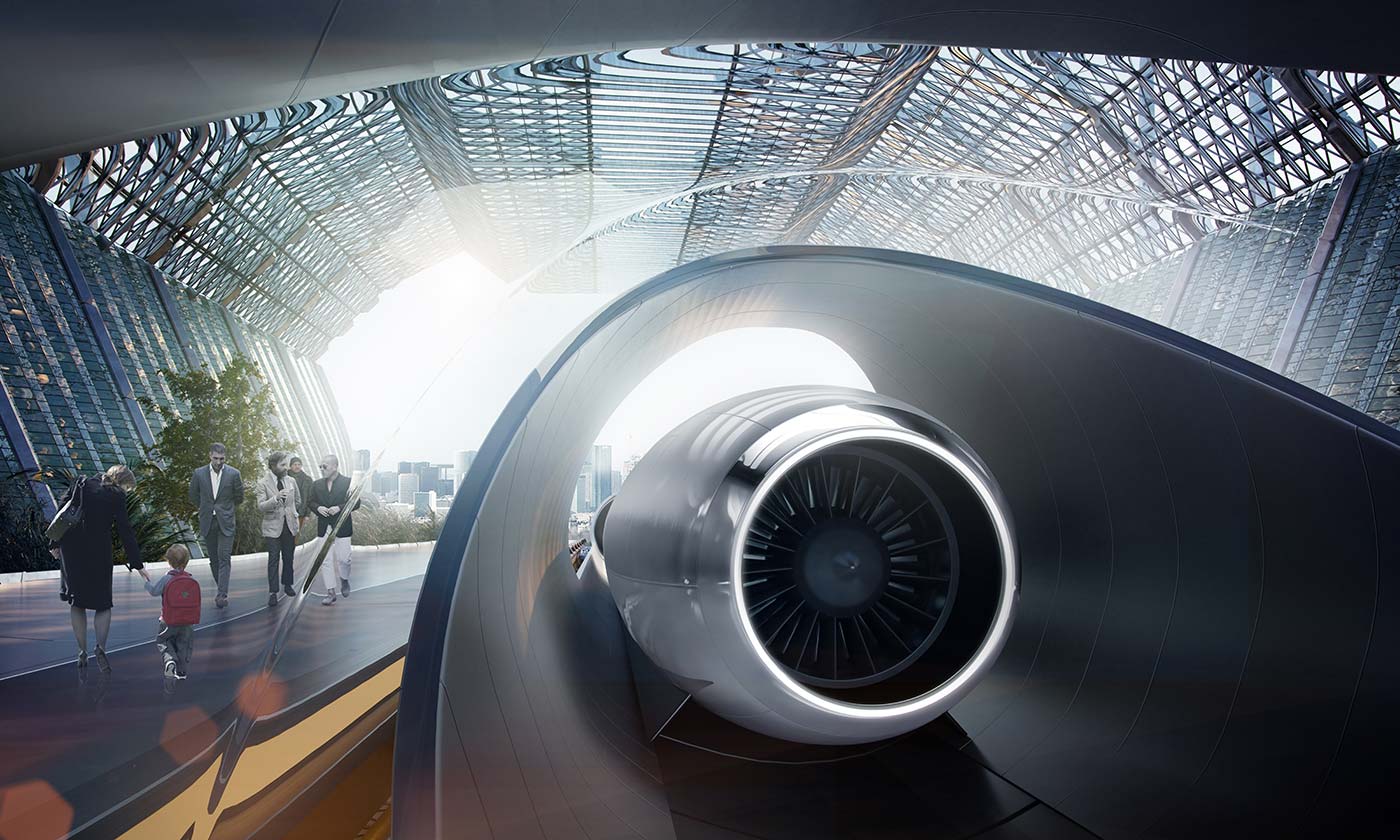 Virginie Raisson is director of Lépac, a research lab specializing in predicting the future. She has just published The World in 2038, a prospective essay on possible world futures, including political, climatic, medical and technological scenarios. From Hyperloop to Blockchain, she questions the role of technology and what it offers society. Raisson shared her opinions on today’s technological revolution with DirectIndustry e-magazine.

Virginie Raisson: This book follows on an earlier work published five years ago, called 2033. Why 2033? Trying to foresee the future, we often think in terms of generations—20 or 25 years. I began work on the first book in 2008. Adding 25 years brings us to 2033.

Virginie Raisson: For me, technology is a tool for managing transition. It should allow us to solve problems, such as those linked to resource depletion. Technology accompanies societal evolution, but never liberates the society. 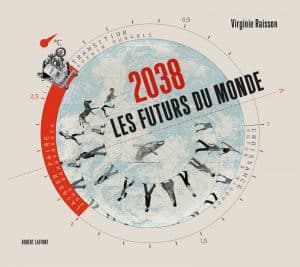 DirectIndustry e-magazine: But today, technology rules every aspect of our lives. Algorithms are everywhere. It’s the reign of big data, of technology.

Virginie Raisson: I don’t think so. Algorithms are based on confirmed facts, on real information that will be used for additional calculations and predictions. But an algorithm can’t take into account the irrational or happenstance. We still have trouble predicting tomorrow’s weather! I think we more attention to algorithms and their presumed capabilities than they warrant today. Technology is essential so long as it meets a need. The great technological advances were those that responded to a demand. What’s different today is the exponential speed of innovation and discovery. But these technologies should make sense for society.

DirectIndustry e-magazine: Is that why you express doubts about Hyperloop as a future transportation system?

Virginie Raisson: Exactly. Take the high-speed train. We’re not building any more in Europe. They’re only being built in China, for example, because we realized it doesn’t offer the kind of service we need today. At one time, it answered a need. But today, speed isn’t the only factor. You only need to look at the ROI of high-speed lines.They’re all losing money, except Paris-Lyon and Tokyo-Osaka. To sum up, technology must meet a need, and our efforts and investments should focus on those needs. That means Hyperloop must be considered in this light.

DirectIndustry e-magazine: In contrast to Hyperloop, you talk about Bitcoins and Blockchain as technological advances that might meet specific needs for more secure internet communications.

Virginie Raisson: Indeed. Our societies rely more and more on networks and interconnectedness. Looked at in this way, Blockchain follows in the same vein as societal evolutions launched by the internet. Blockchain arrives at the right moment to accompany an evolution in which society is based more on individual than on collective behavior. And it offers increased security. In addition, it represents progress with lower costs.