Home » News » Siemens MindSphere Could Speed the Arrival of Industry 4.0

Siemens MindSphere Could Speed the Arrival of Industry 4.0 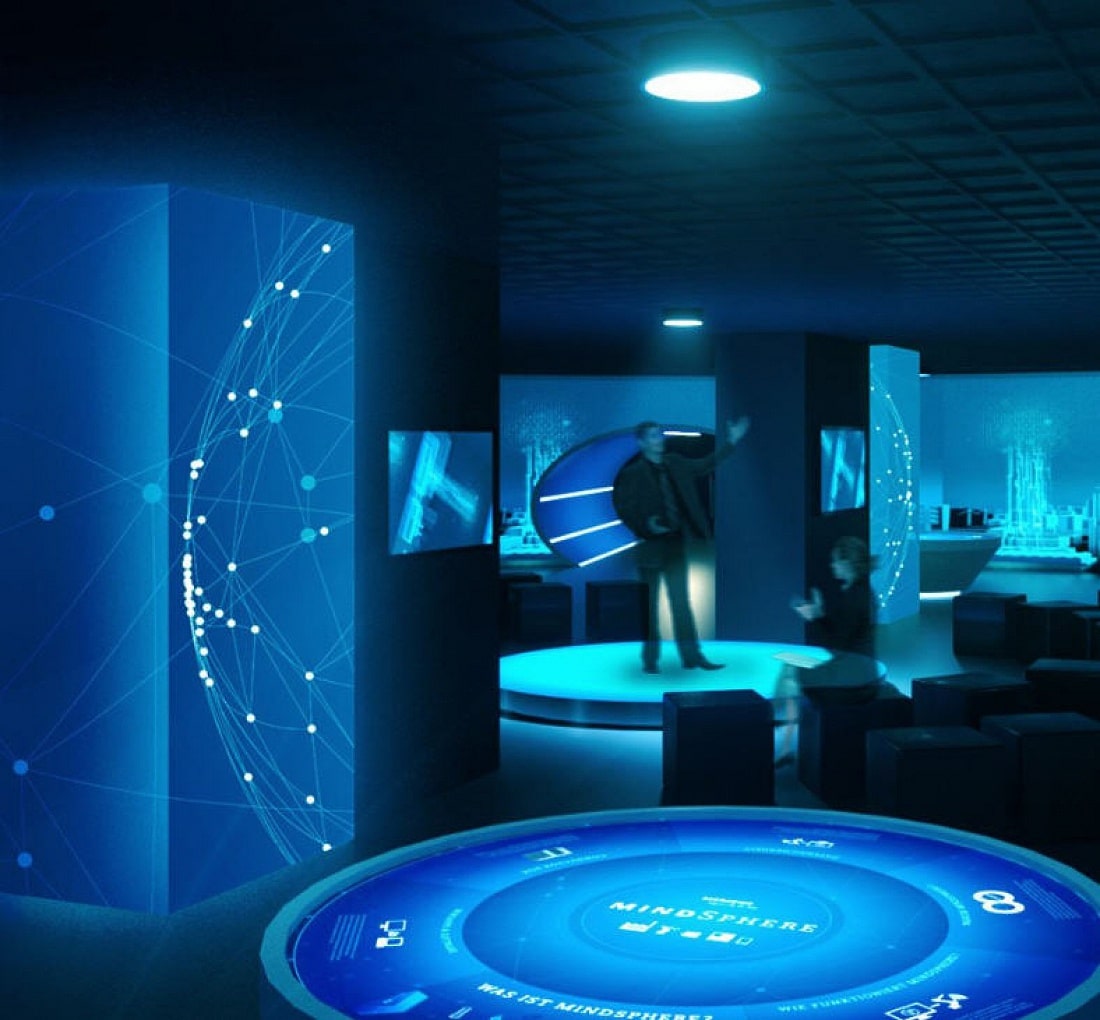 Going digital still remains out of reach for many manufacturers. In an effort to accelerate the move to Industry 4.0, Siemens presented its new MindSphere IoT platform at SPS.

For all the talk and hype surrounding the digitization of manufacturing, the speed of this transformation has often seemed painfully slow. The efficiencies and insights promised by new connected systems remain out of reach for many manufacturers who are eager to modernize their plants and rethink their business models. In an effort to accelerate the move to Industry 4.0, Siemens introduced its new IoT platform dubbed, MindSphere.

The company says MindSphere offers an easy way for customers to take the next step toward capturing and leveraging the data currently trapped in their machines.

I think we are very well positioned with MindSphere to be the starting point. We wanted to make it easy and low-cost to connect machines to an IOT platform.

MindSphere is the open cloud-based operating system for the Internet of Things that runs on SAP’s HANA Cloud Platform. Siemens plans to make MindSphere also available on Microsoft’s Azure cloud platform during the course of 2017.

Analyzer. These allow users to connect their various machines, factories or other industrial assets to the MindSphere cloud for rapid configuration, enabling them to begin tracking data and analyzing it visually. The company says the system is “plug-and-play,” and that most customers complete the initial setup in less than an hour.

When needed, customers can use Siemens MindConnect, a device that connects the controllers or other data to MindSphere. Siemens also offers consulting support to help customers not only adopt MindSphere, but also help them think about what new businesses and opportunities they can pursue as their systems become more digitized.

The next challenge for Siemens is to extend the platform with third-party applications. The company has recently announced partnerships with Atos and Accenture, which are going to start building a suite of applications for MindsSphere to help optimize plant operations. In January, Siemens will open up MindSphere to allow any developer to create applications for it.

Wolfram Lohse, chief technology officer of Gehring is excited at the prospect of such new applications. The 90-year-old German company makes equipment enabling automotive industry and other customers to precisely hone the surfaces of parts and materials. Gehring was an early MindSphere adopter and is pleased with the results. But Lohse added that his firm is now ready for more:

We have been looking at how to transfer the knowledge we have into IT systems. Now, Siemens is reaching the place where it will be possible for end users to extend the platform. This is a key prerequisite to fully bringing our functionality into the system. When that happens, we’re going to get even more value out of it.