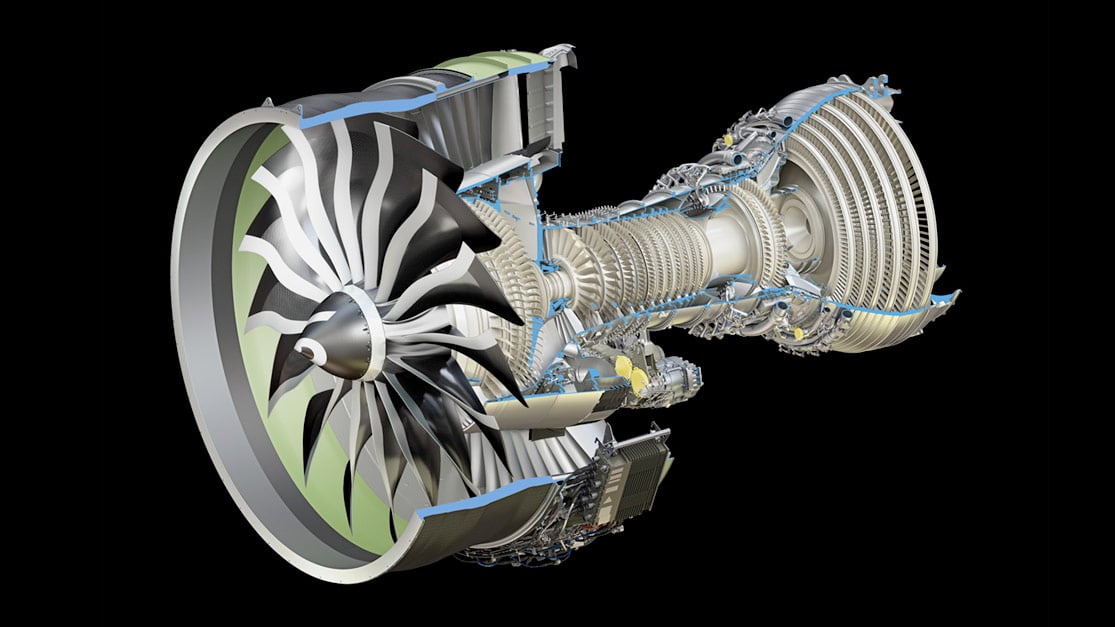 At the 2015 Euromold, DirectIndustry e-magazine met with 3D Ceram, a French company specializing in the 3D printing of ceramic objects. We subsequently discovered that ceramics could be made with lasers more rapidly than by the traditional process (find our article here). Two years later, CEO Richard Gaignon tells us about the latest evolutions in 3D printed ceramics.

DirectIndustry e-magazine: What’s new at 3D Ceram since Euromold in 2015?

Richard Gaignon: Our business model has evolved. We still print parts, but we primarily sell turnkey systems for 3D printing ceramic objects. We sell the entire production line—not just printers, but also cleaning booths and kilns. We provide hardware, software, training and a hotline to help clients print exactly what they want.

DI e-magazine: Do clients have to use your ceramic materials or are they free to use any ceramic paste?

Richard Gaignon: We currently have two types of machine: the Ceramaker 900 prints to (300x300x110 cm), and the new Ceramaker 100 (100x100x100). But, while most 3D printers are limited, in that you can use only materials developed by the manufacturer, our Ceramaker is flexible. Customers are not forced to use our ceramic pastes, but can use their own. And we help them transform their ceramics into printable form so it works with our machine, including parameter sets required by different ceramics. This year we’ll launch a hybrid machine capable of simultaneously printing with several ceramic materials.

DI e-magazine: Who are your clients and why are they interested in printing ceramics?

Richard Gaignon: The market demand comes from research institutes, aeronautics, aerospace, biomedicine and the energy field. These industries want to produce parts in-house rather than subcontracting them to avoid revealing often strategic information about their development efforts. To avoid leaks, it’s better to buy a machine than to send out plans. In aeronautics, the most commonly printed ceramics are foundry cores for making the internal elements of airplane turbines. In the energy sector, it’s the manufacture of gas turbines. But it’s also to make high-temperature heat exchangers able to withstand fluids containing corrosive chemicals.

DI e-magazine: Are you working on improving printing speeds?

Richard Gaignon: This is not a current concern because there isn’t great demand for it in ceramics. It’s a problem for those who work with metal or plastic. But in ceramics, printing time is shorter than firing time. Thus, the focus is more on shortening firing time than printing time. That requires working on the organic constituents.

DI e-magazine: Why would a company choose 3D printing today?

Richard Gaignon: Initially, it’s to create complex forms we can’t make any other way. But beyond the design and luxury sectors, few people are truly interested in complexity. The key question is cost. Today, a 3D printed part is more expensive than the same thing made by injection or pressing. But 3D printing becomes interesting when it’s used to make a single element with several functions. If a single part can replace three, that simplifies assembly and installation. In the end, the overall process will cost less.

Richard Gaignon: Developing ceramics is time-consuming and expensive because of tooling costs. In the past, this required large-scale production to make it pay. In contrast, 3D printing ceramics offers shorter and less expensive development because there’s no tooling. So you don’t have to make 10,000 items to amortize a mold. This is not mass production, but mass customization. The other plus is that you can produce small quantities of objects, for example foundry cores, which avoids having to restart large-scale production. This is important in industries that must be responsive and flexible, and that want to test shapes before launching production.