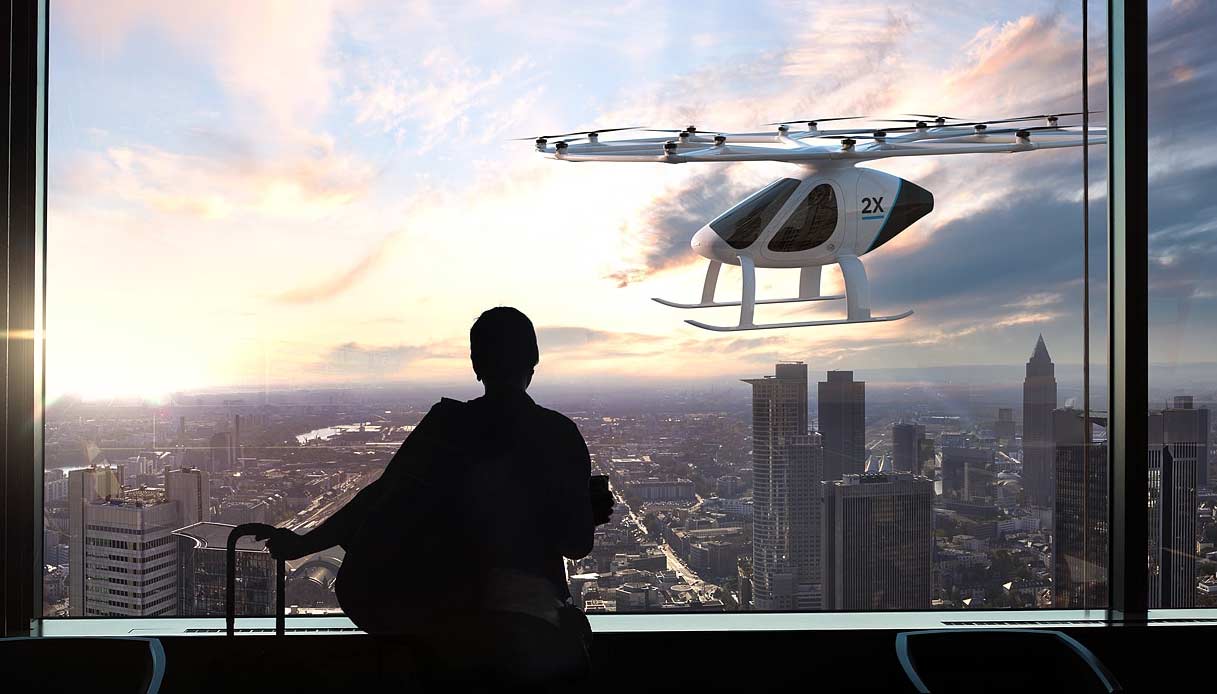 DirectIndustry e-magazine: What about the weather conditions: how can it resist turbulence? 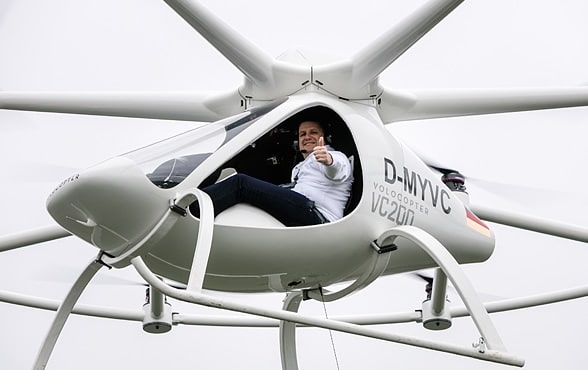