Home » News » Industries at the Forefront of the 3D Printing Revolution

Industries at the Forefront of the 3D Printing Revolution 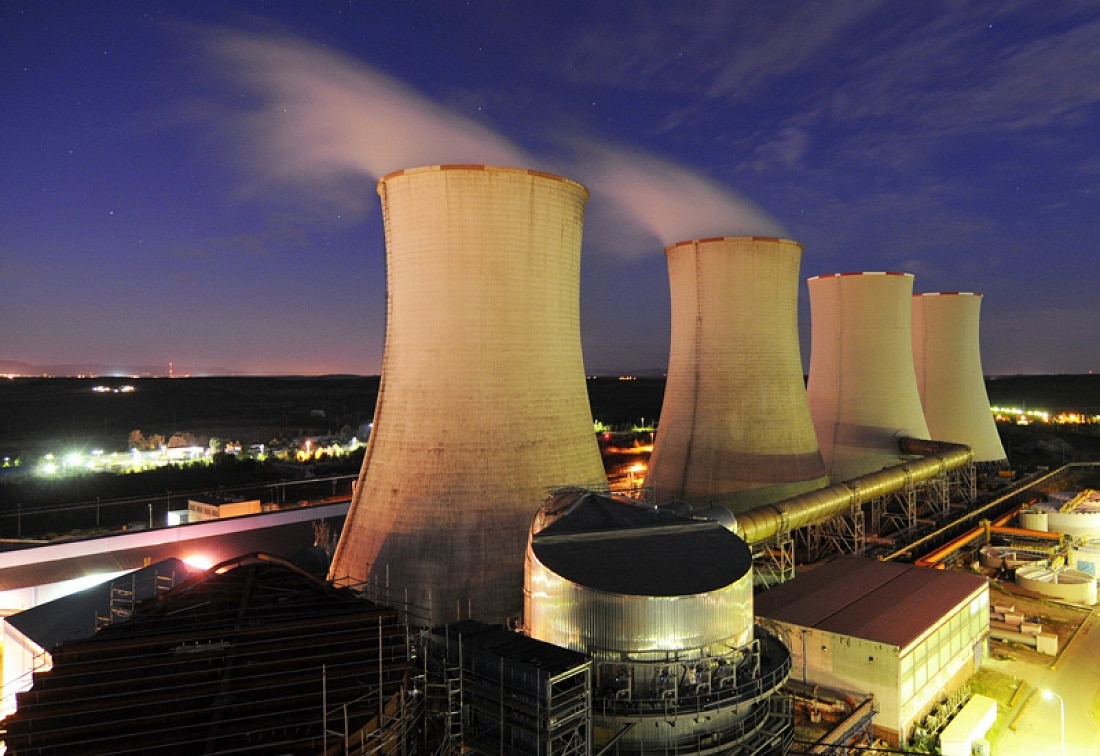 The adoption of additive manufacturing technology has accelerated in recent years thanks to advances in material science and design software. Use is growing in aeronautics and the automotive sector, and the nuclear industry is pushing into the game.

In a December 2016 report on additive manufacturing, Gartner projected that 10% of manufacturers will use 3D printers in some part of their operations by 2020. The trend is particularly strong in verticals such as aerospace and automotive, but also in unexpected sectors.

General Electric is one of the biggest investors in industrial additive manufacturing, spending an estimated $1 billion on the technology across its wide range of businesses. The company has set an ambitious goal of using more than 100,000 parts made by this process in GE Aviation alone by 2020. The division’s LEAP jet engine already incorporates 3D-printed fan blades and other parts developed using materials such as carbon fiber and ceramic composites.

Initial funding is a relatively modest $2 million, but it indicates just how seriously government and industry are eyeing this technology to revolutionize their processes.

According to Fran Bolger, manager at GEH, the division is leveraging in-house knowledge from other GE entities already employing additive manufacturing.

However, the challenge for the nuclear division is that each product made from a new material must be carefully scrutinized by regulators to ensure it meets all applicable federal safety standards. This testing includes stainless steel and Inconel parts to determine how they will respond in highly-radiation environments. For Bolger:

We’re in a development stage right now. But we’re well positioned to move forward with additives.

In 2014, LM and its partners, Cincinnati Incorporated and Oak Ridge National Laboratory, printed an electric car called the Strati at the International Manufacturing Technology Show in Chicago (read our special IMTS edition here).

The car was printed over 44 hours using carbon fiber-reinforced ABS plastic. The company plans to open a microfactory in Knoxville, Tennessee this year, where it will print Stratis for consumer purchase.

The company is already using the technology for tooling, prototyping and manufacturing parts for test flights, commercial aircraft and satellites. To date, titanium alloys, glass and concrete have been used, while aluminum alloys and nickel are under study.

Gartner analyst Pete Basiliere explains that while a single printed component may not make an impact, extending the process to multiple parts could change the game:

If they can lighten the load of each of those little components, incrementally it doesn’t matter. But if we start to talk about a thousand components, it adds up.

According to Pat Dunne, vice president of advanced application development for 3D Systems, another attraction of additive manufacturing is that it allows companies to produce far more complex designs at lower cost than traditional methods.

There is no longer a correlation between cost and complexity. Designers can engineer a product that is better and more efficient. That’s really what’s driving this trend now.