Home » IFR: “20 Years Ago, Robots Were Hidden Behind Fences”

IFR: “20 Years Ago, Robots Were Hidden Behind Fences” 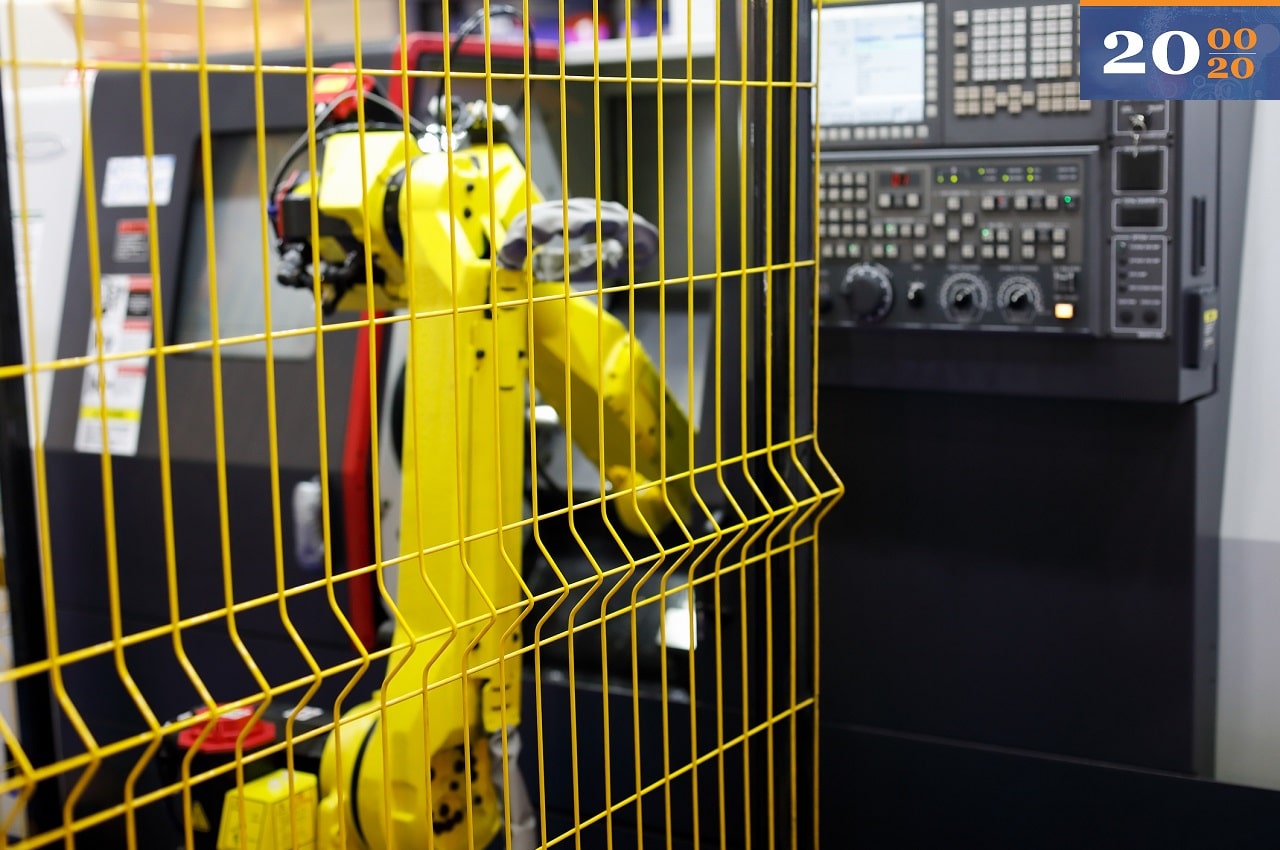 On the occasion of the 20th anniversary of our publisher, the industry sourcing company DirectIndustry, we are celebrating 20 years of industrial innovations by giving the floor to the players that brought these innovations to life. In this interview, we focus on robotics. Dr. Susanne Bieller, General Secretary of the International Federation of Robotics gives her insights into 20 years of innovations in robotics.

20 Years of ROBOTICS with the International Federation of Robotics

The International Federation of Robotics is a non-governmental organization based in Germany and established in 1987. IFR connects members from the robotics industry and R&D institutes from over 20 countries. They provide market analysis and help manufacturers enter new markets. 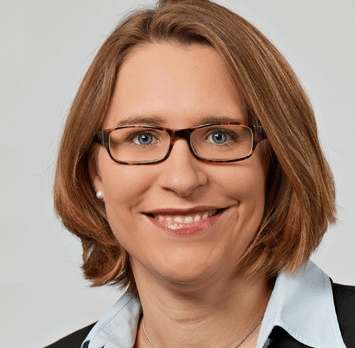 DirectIndustry magazine: What are the most important facts about robotics in the last 20 years?

Dr. Susanne Bieller:  20 years ago, robots were hidden behind fences, put into cages on the shop floor. And robots could only be found in the manufacturing sector. Today, robots have more and more sensors, which make them able to sense and respond to their environment. Robots and humans can work together in the same environment. Robots are also used in areas where they were not used 20 years ago, like logistics, hospitals, public spaces. There is a broader use of robots.

DirectIndustry magazine: What needs do robotics respond to today compared to 20 years ago?

Dr. S.B.: 20 years ago robotics was used in processes where you needed high precision, high speed and repeatability for 24/7 production. Today, we are still using robots for these purposes, but we are also using them in processes that are not running 24/7, and for processes that are changing more often. We also see new uses like human collaboration.

DirectIndustry magazine: Do you think cobots is the big revolution? 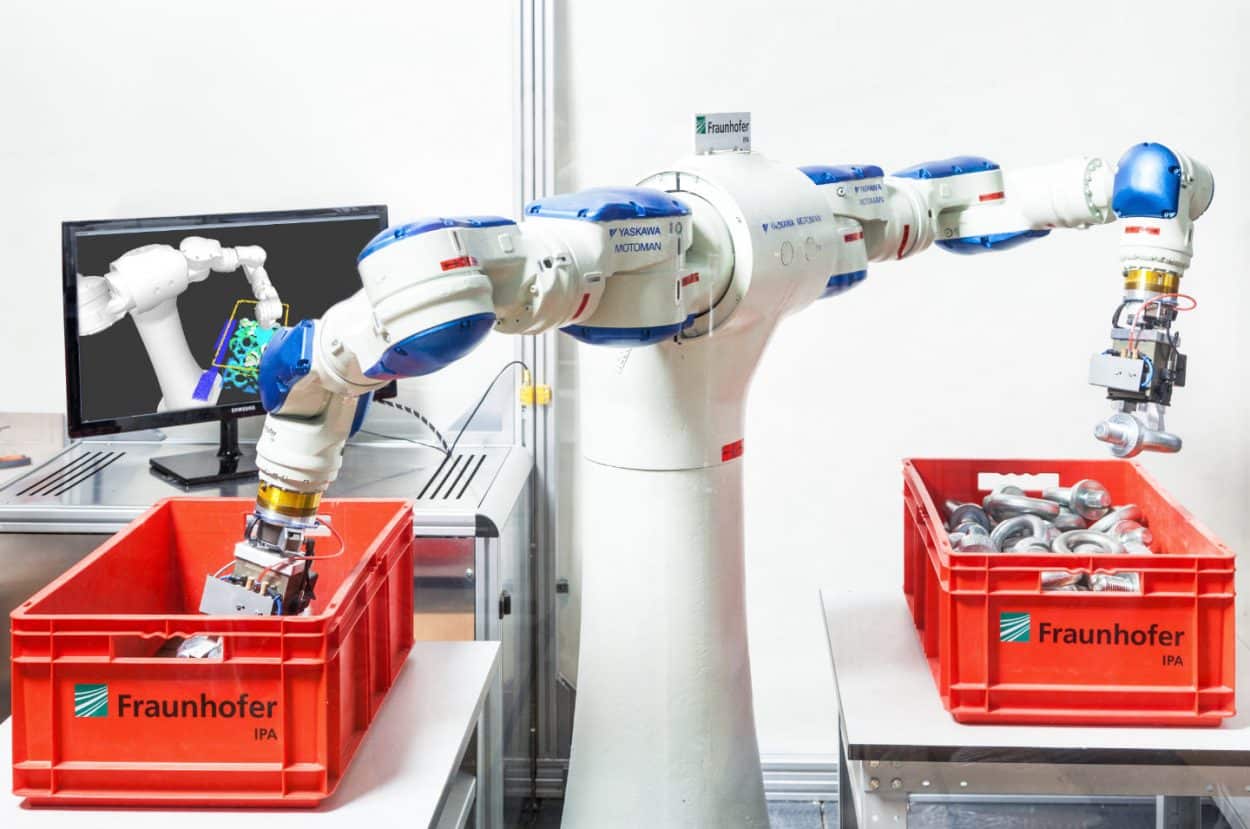 DirectIndustry magazine: What was it impossible for a robot to do 20 years ago that it can do now?

DirectIndustry magazine: What was it impossible for a robot to do 20 years ago that is still impossible today?

Dr. S.B.: A robot cannot react to a human movement and adapt its own movement to that of a robot. Robots can sense but the only thing that is possible is that the robot will stop moving if it senses someone near. It won’t be able to reduce speed or calculate a new path of movements or avoid an object.

DirectIndustry magazine: Is a factory with 100% robots realistic?

Dr. S.B.: It’s not realistic and I don’t think it has ever been the goal. Robots are not perfect and human workers are much better than them, for example for their flexibly reacting to unknown situations, and finding solutions to problems. That’s something a robot won’t be able to do. And with human and robot collaboration, we don’t need to have 100% robots. The human-robots team is better that the robot alone or the human alone. Collaboration will be the best choice for the years to come I think. 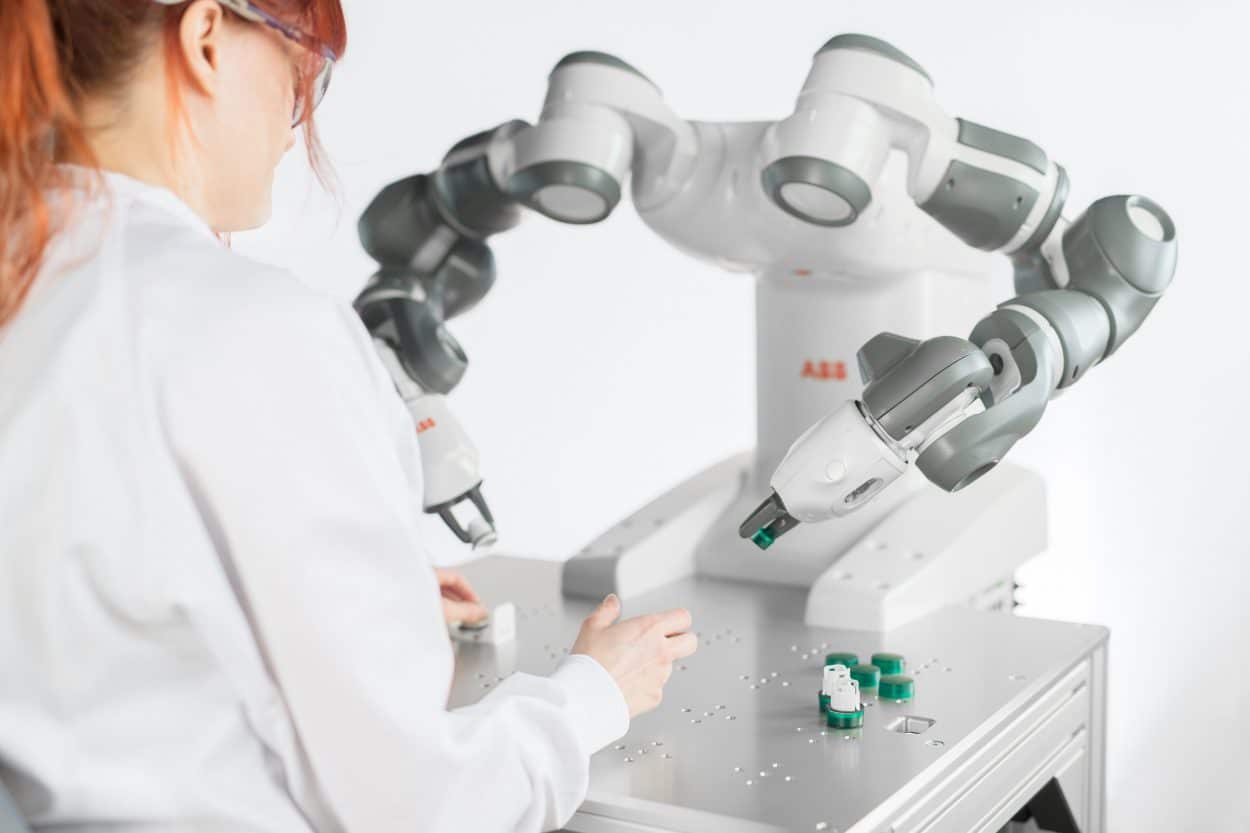 DirectIndustry magazine: And nearshoring thanks to robotics? Is this a better dream?

Dr. S.B.: I think it is already happening. The combination of automated work with the quite expensive European workforce will enable bringing production back to Europe. It takes 4 weeks to ship products from China to Europe. So having it closer to Europe means you can be more flexible, adapt to the needs of the market and react to customers’ needs more effectively.

DirectIndustry magazine: Smart robots seem to be becoming a new trend. What do you think?

Dr. S.B.:  I think it will be a big trend in certain industries, but not all. The automotive sector is a bit reluctant to use smart and connected robots because they fear security breaches and sensitive data being hacked. Other industries are less conservative about smart robots, like the logistics sector.