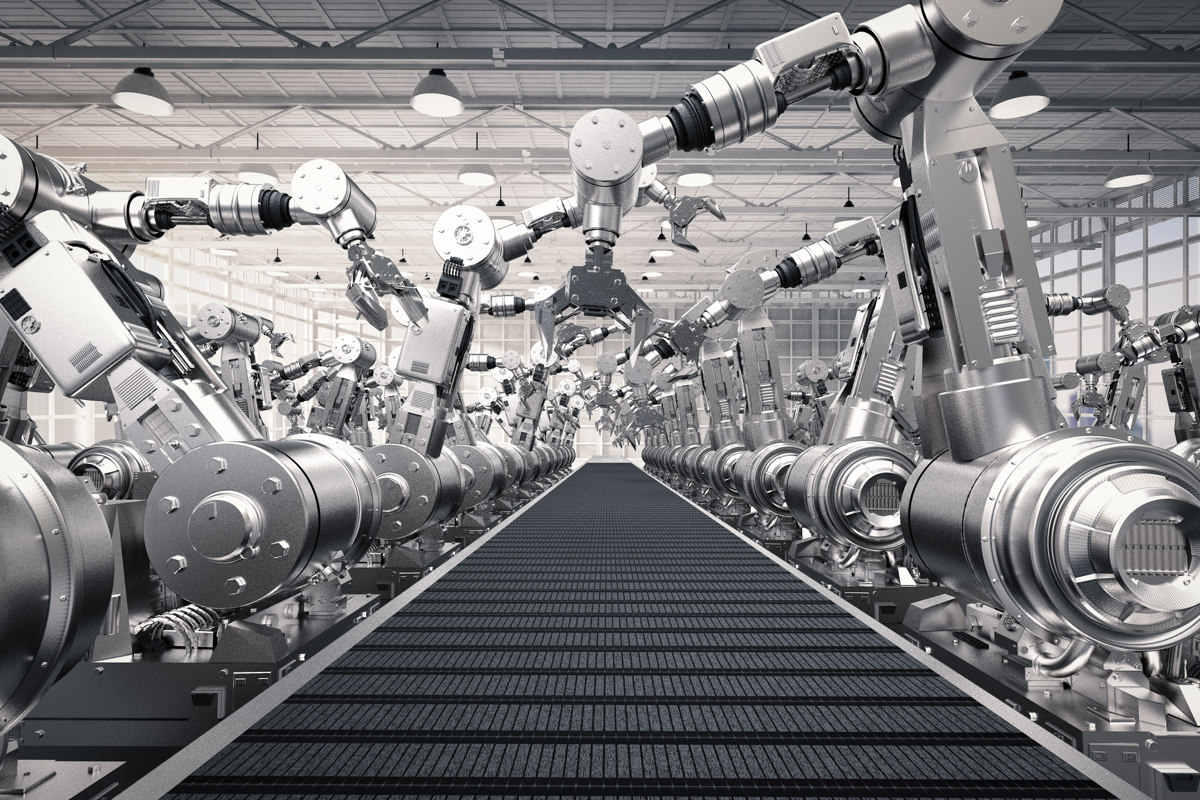 Until recently, robots have been repetitive machines working with consistent precision and repeatability yet with extremely limited intelligence. Some of the smartest robots we have today only recently learned how to open a door. But the future will demand other capabilities – particularly in the professional and consumer service fields. Robotics is now moving from the strictly ordered, predictable space of industrial production into the far more chaotic private environment. To make this move they must become smarter, and this is where artificial intelligence and machine learning come in.

Automated solutions are already the backbone of the fourth industrial revolution. The major challenge for robots now is performing tasks that are easy for humans but difficult to formulate as mathematical rules, such as speech or facial recognition. 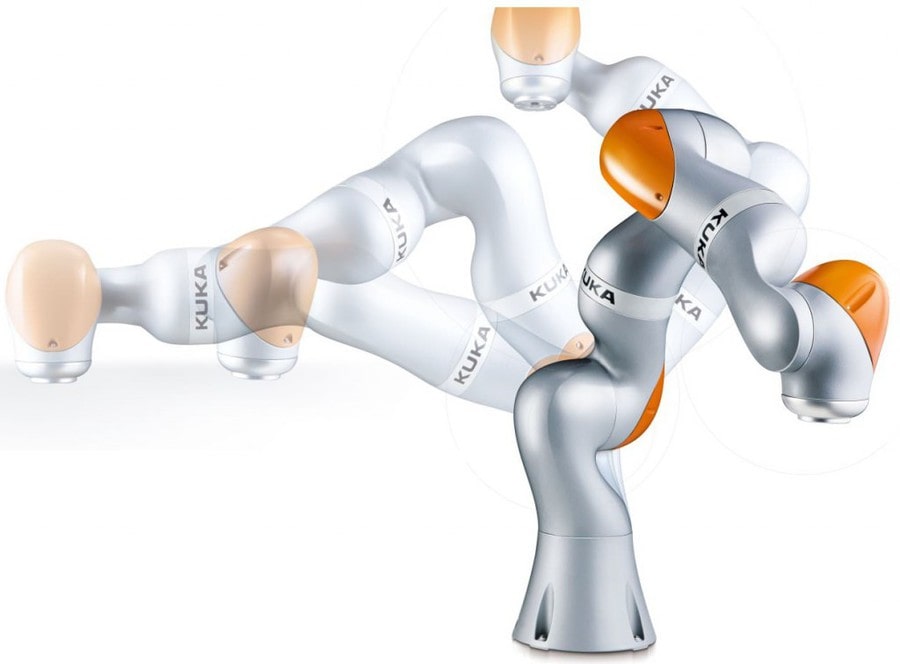 The automation of these tasks using AI will gradually remove the need for explicit step-by-step programming. It would be wrong to expect miracles, but the combination of AI and automation has huge potential.

Developments in smart robots are seeing increased collaboration between humans and robots in the workplace. These are exemplified by KUKA’s LBR iiwa “cobot” (collaborative robot), an intelligent, lightweight robotic arm that “feels” its surroundings and can be gently pushed away by human users.

Outside the industrial sphere, developments in AI that have already enabled robots to carry out administrative, clerical and production tasks are now helping them perform more complex activities in areas such as financial services, the defence sector and medical research.

Smart robots are no longer limited to the factory or industrial space. We’re going to start seeing them in the aisles of supermarkets, hotel lobbies and office corridors.

While traditional robot manufacturers such as KUKA are investing huge sums in smart robot development, the smart robot sphere has seen a growing number of fresh faces.

Many established robot builders have found it difficult to devote sufficient resources to unproven ideas. Given today’s comparatively friendly early stage investment climate, we are now seeing the development of a huge number of smart robotics startups. 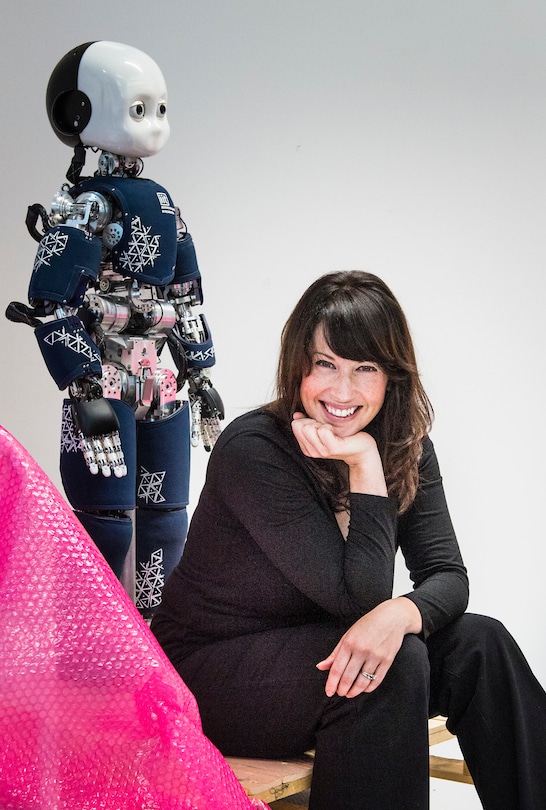 Robotic systems embedded with true AI may be a distant reality, but autonomous machines are already influencing our lives. This brings with it a range of complex social and ethical implications.

Based in the Netherlands, the Foundation for Responsible Robotics (FFR) is an organization formed in 2015 by leading robotics academics. According to the FFR, a number of pressing challenges need to be addressed to ensure that the rise of smart robots doesn’t pose a risk to humans.

Robots are not capable of caring for their users, making ethical decisions or developing personalities. It’s important for the public to have realistic expectations of their capabilities.

When personal navigation systems were first introduced into cars we heard examples of people driving into lakes because the device told them to. We need to understand the limitations of robots to determine an appropriate level of trust.

Wynsberghe believes other robot-related problems relate to the fact we focus too much on exaggerated future concerns and not enough on current issues.

Famous people talk about the risks of smart robots taking over the world. This neglects the fact that technology doesn’t just happen to us, we create it. There are concerns about privacy, data collection and environmental impact that should be dealt with now.

AI is probably the most exciting field in robotics, and the most divisive. Just what makes a robot “smart” is hard to define. We know that a robot can assemble a car, but there’s little agreement on whether a robotic machine will ever possess the intellectual reasoning of a human being.

Gill Pratt, leader of the Toyota Research Institute (which will invest over a billion dollars in robotics and AI over the next few years), surmises that robots could soon undergo a “Cambrian explosion” of development and diversification, with drivers including data, algorithms, networks, the cloud and exponential improvements in hardware.

What is far more certain is that as their capabilities grow and costs fall, smart robots will increasingly impact our lives, both in the workplace and outside it. And if and when robots do become conscious, then their sentience will demand we consider their rights, just as many today are calling for ethical codes to safeguard humans from robotic development.