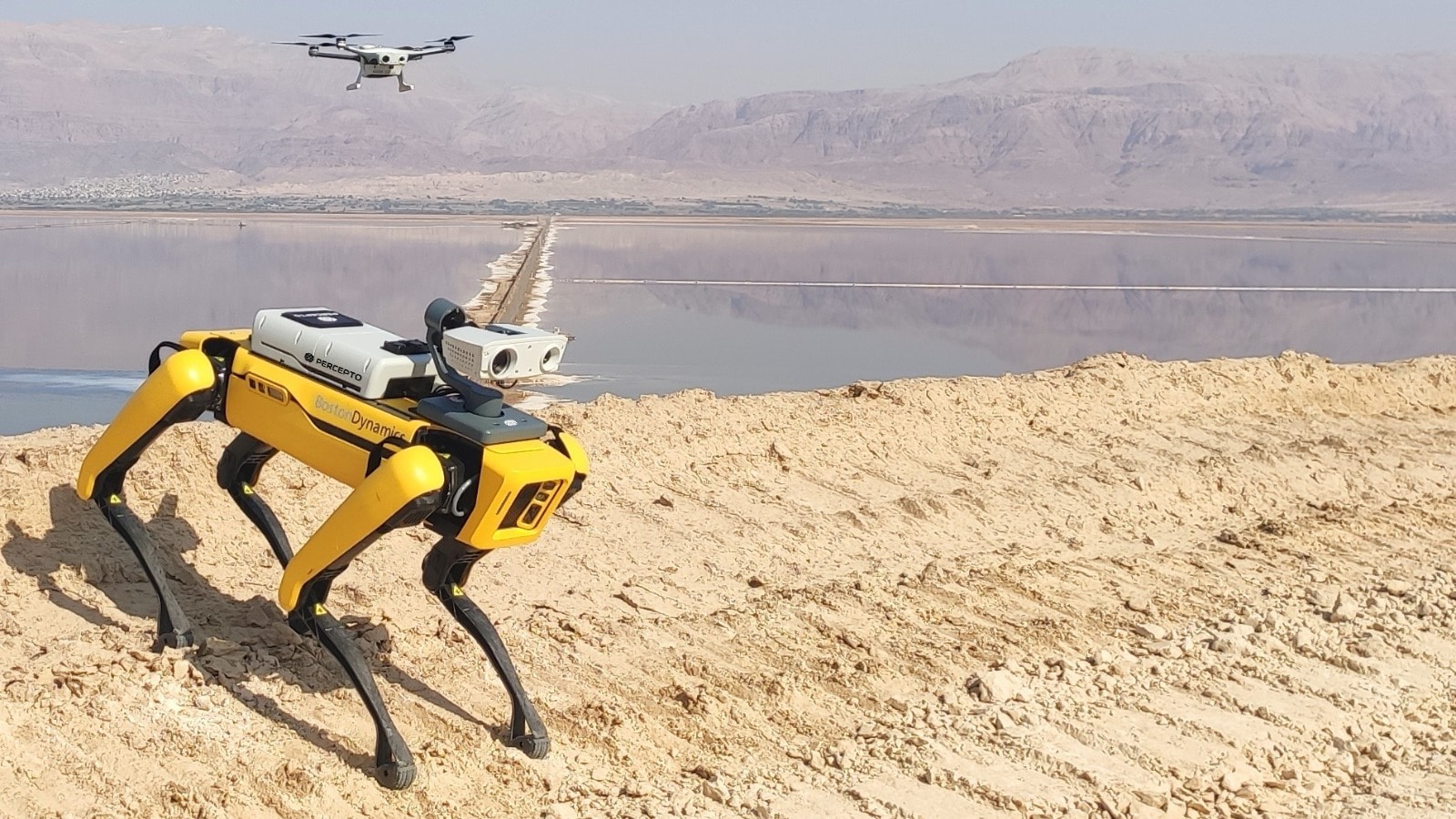 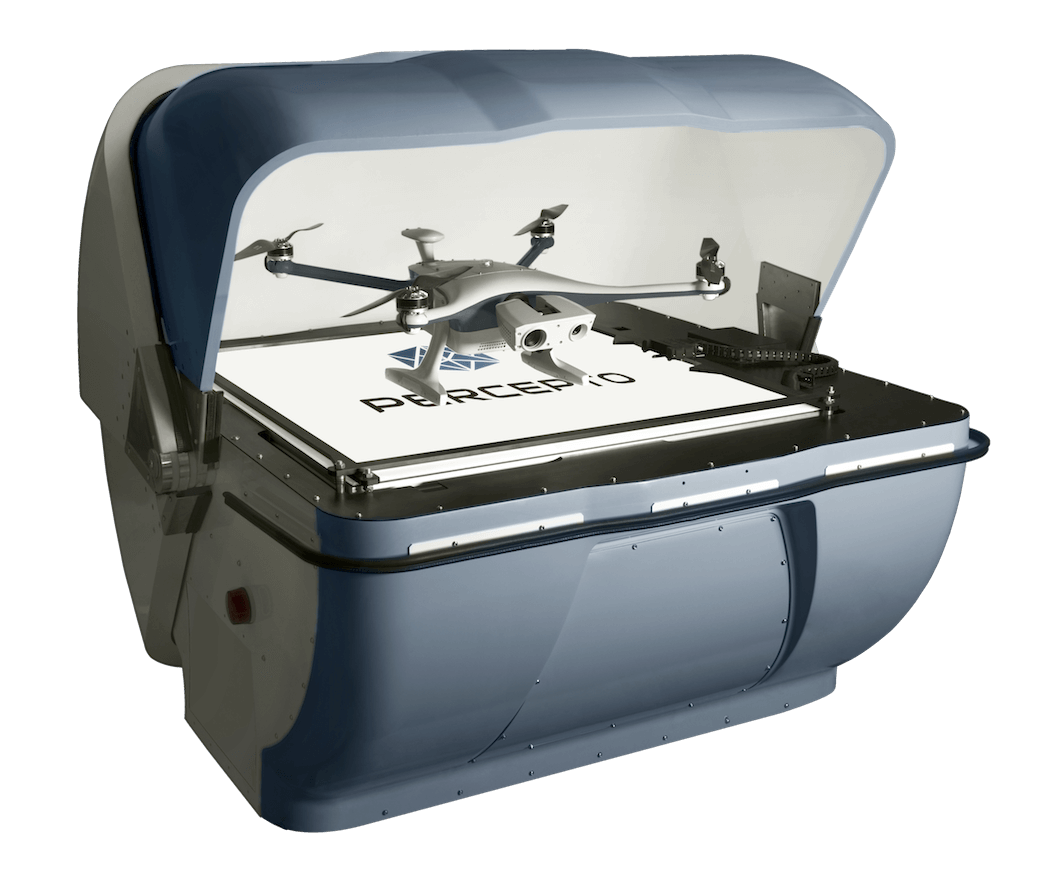 Percepto is particularly known for its drone-in-a-box solution. Sparrow can indeed perform inspection missions on-demand in an autonomous way without the help of an operator (Credit: Percepto)