Home » Does the Future of Cars Lie in Hydrogen?

Does the Future of Cars Lie in Hydrogen? 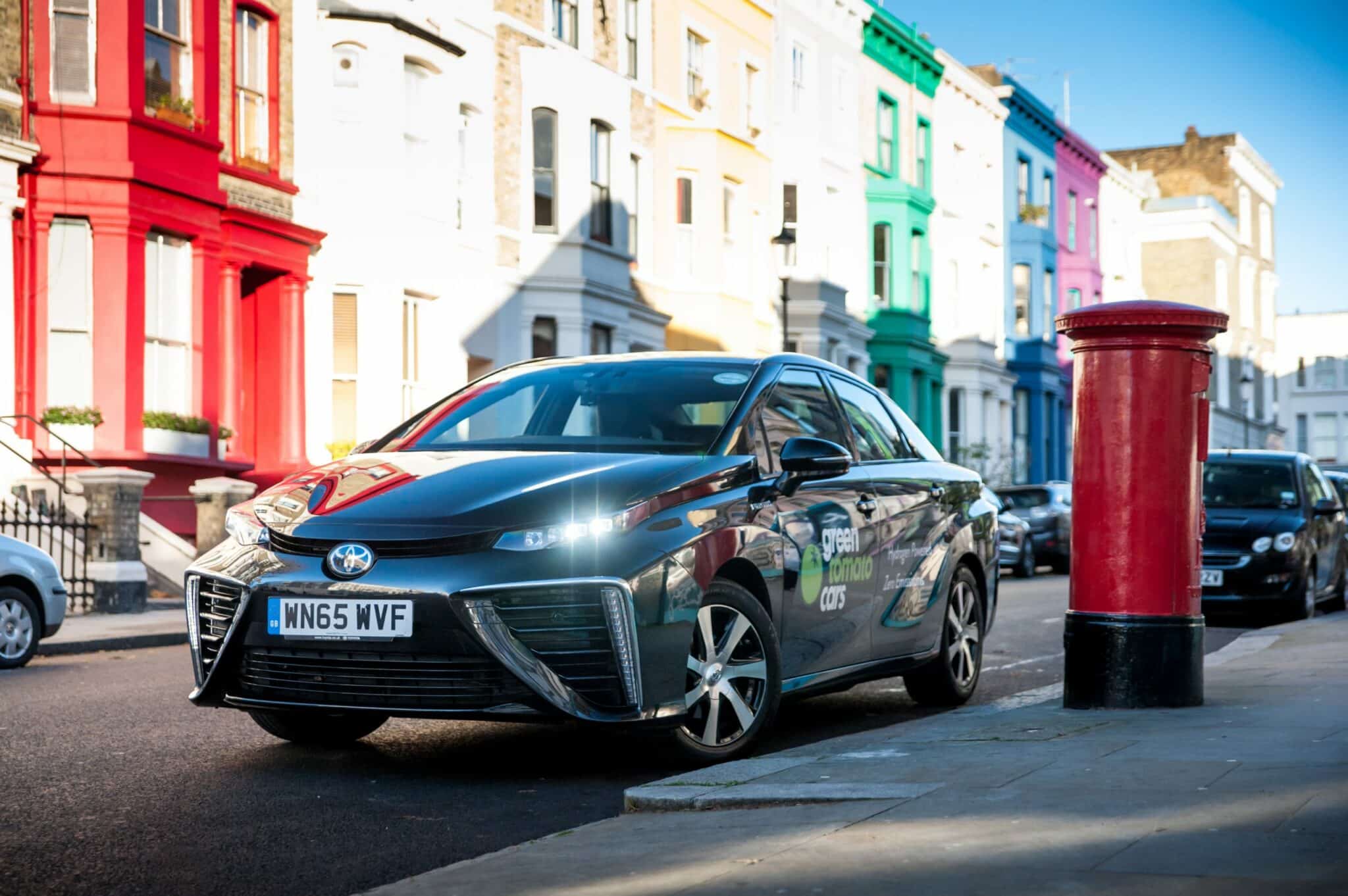 Are hydrogen-fueled vehicles the future for the automotive industry? What are the main advantages of hydrogen? Will it help us reach an emissions-free passenger vehicle? We asked two car manufacturers, Toyota and BMW, to find out.

Last October, London, England saw a small landmark in the drive towards achieving an emissions-free passenger vehicle. A fleet of 27 hydrogen fuel cell Toyota Mirai cars was operated around the city by a hire company and chalked up one million zero-emissions miles saving around 206 tonnes of CO2 with zero Nox compared to what a similar number of petrol-driven cars would have produced. Each Mirai saved 7.6 tonnes of CO2, or more than four times its own weight.

These vehicles were part of the first generation of Mirais introduced in 2014, of which 10,500 have been sold in worldwide so far. Like all such vehicles, they work by converting hydrogen into electricity to run an electric motor instead of relying on battery power. A second generation was due to be launched at this year’s canceled Geneva Motor Show, but that should happen soon.

For Toyota, Hydrogen Has Potential 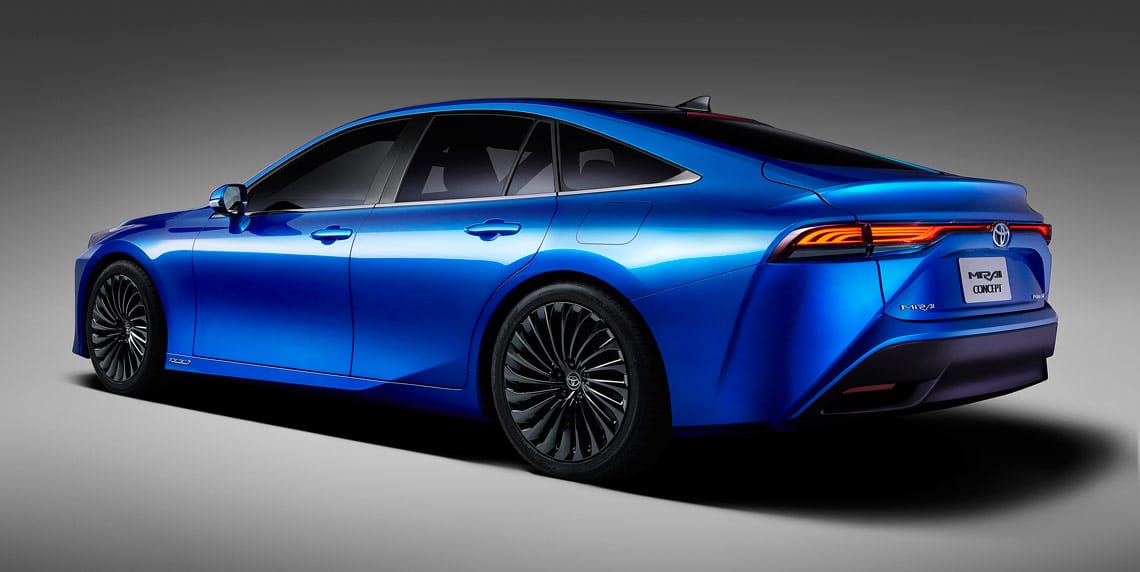 A company spokesman confirmed to DirectIndustry magazine the reasons for Toyota’s confidence that hydrogen-fueled vehicles have a real future.

“They are quick to refuel and with 300 plus miles per tank in the first generation Mirai and even more in the second there is no range anxiety. They have a lower overall weight than battery electric vehicles and so are more efficient.”

The company makes it clear that their confidence stems from a belief that hydrogen has massive potential as a more pervasive fuel source.

“Hydrogen is the most abundant element in the universe and can be used in a wide range of applications including heat, power and mobility. It can be produced by intermittent renewables such as solar or wind power and then be stored or shipped quite easily. In transport, fuel cell technology will develop in scale from passenger cars to buses with trucks, trains and shipping following. Eventually air transport will also be covered.”

For BMW, all of the Conditions are Not Yet in Place

Meanwhile, another major car manufacturer keeping an eye on the potential of hydrogen fuel cells – and who has also been collaborating with Toyota in their development for several years now – is German company BMW. It unveiled a hydrogen fuel cell vehicle in the final quarter of 2019. But in this case, its i Hydrogen NEXT is still only a demonstrator with the company indicating that it will not be selling hydrogen-powered cars to customers until 2025 at the earliest.  A company spokesman explains:

“The right conditions are not yet in place for offering BMW customers the technology in a production model. In our view, green hydrogen must first be produced in sufficient quantities using green electricity. It should first be deployed in applications where its effectiveness and sustainability impact is greatest, for instance in industrial applications, shipping and heavy-duty transport.” 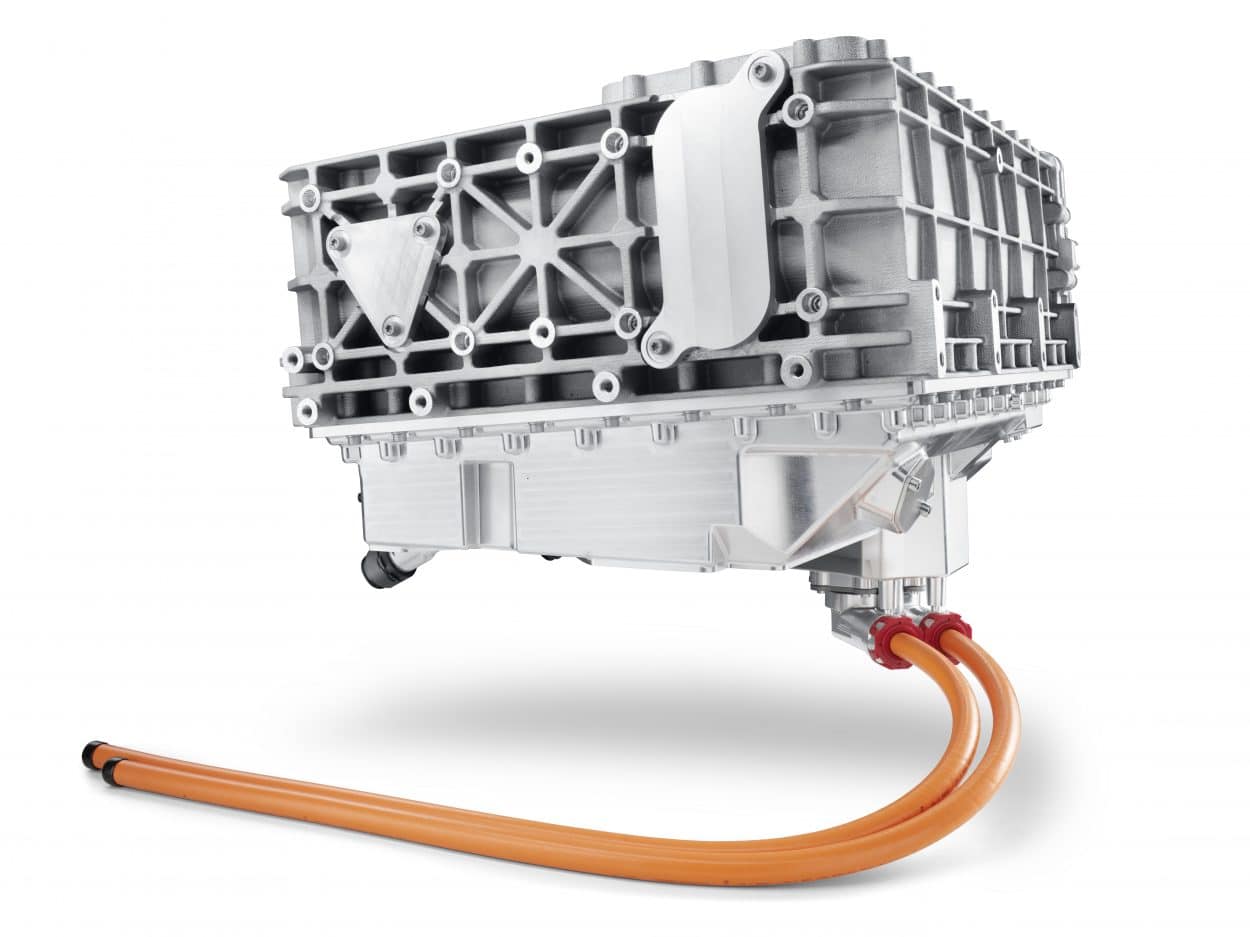 Nevertheless, once conditions allow it, BMW is emphatic that “hydrogen fuel cell technology can be an additional option for our customers.” When that does become the case, BMW says that it should be particularly suitable for customers who want to travel long distances in an electric vehicle but have no regular access to a battery charging infrastructure:

“We expect different powertrains to continue to coexist for a long time to come. Hydrogen fuel cell technology could quite possibly become the fourth pillar of our powertrain portfolio in the long term.”

Moreover, when that does happen, BMW says there will be no compromise in the quality of the driving experience:

“When we do offer our customers a hydrogen-powered BMW it will generate the exhilarating driving pleasure for which BMWs are renowned. The upper-end models in our popular X family would make particularly suitable candidates here.”

In short, there is every reason to believe that before the end of the current decade, passenger vehicles using hydrogen fuel cells as their power source will become a mainstream option from more than one major car manufacturer.

SEE ALSO: Electric Cars: Why is France Late to the Game?