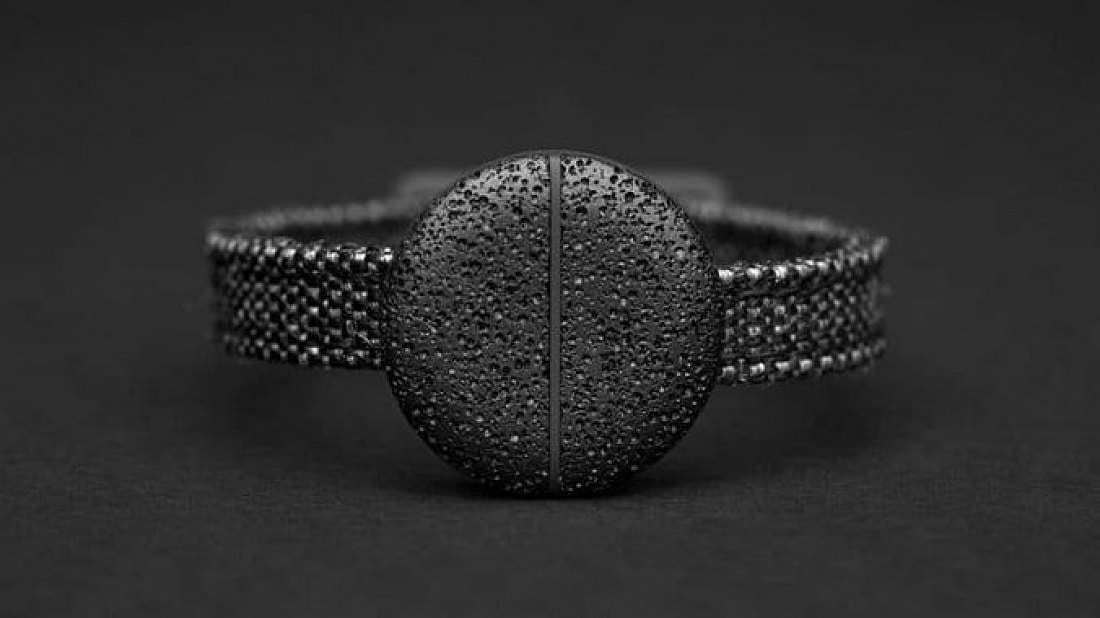 Cryptocurrencies have attracted huge media attention but, outside a select group of tech enclaves, the possibility of paying for day-to-day items using, say Bitcoin, remains remote. Two companies  teamed up to create a wallet secured and authenticated using biorhythms.

Two barriers stand in the way of mass adoption of the necessary hardware. First is the difficulty of securing the device and authenticating the user. Secondly, there is the question of whether consumers will accept another item of technology to carry or wear. 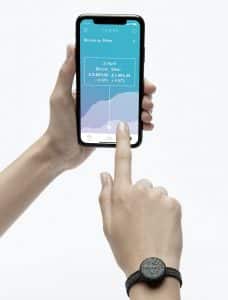 Tech start-up TROVE and London design firm Layer have teamed up to try to crack both problems in one product. TROVE has created a cryptocurrency wallet secured and authenticated using biorhythms. The heartbeat has a signature rhythm unique to each person on the planet. A device worn close to the skin could use this rhythm to make an easy-to-use and secure digital wallet, storing the currency offline and making it less vulnerable to hackers.

Layer has taken on the challenge of solving the other problem. Benjamin Hubert, creative director and founder, says acceptance is about making products less difficult to understand, more familiar and less dense.

Cryptocurrencies are new and, love them or hate them, they are becoming more influential and more usual. It’s a good moment to be involved.

Layer specializes in incorporating the latest technology into natural, or seemingly natural, material to make products more familiar and acceptable to users. It has designed TROVE digital wallets to be worn as a wrist band and pendant.

The technology is related to key chain, but is based on your heart rate: you can’t lose that. But the whole wearable category is not so new. Fitness and well-being has had its boom; we’re trying to make something with a very different look and feel. We work with many tech companies and they are beginning to want to see products more like furniture and jewellery: well-crafted with a feeling of softness. Soft tech is where things are going. 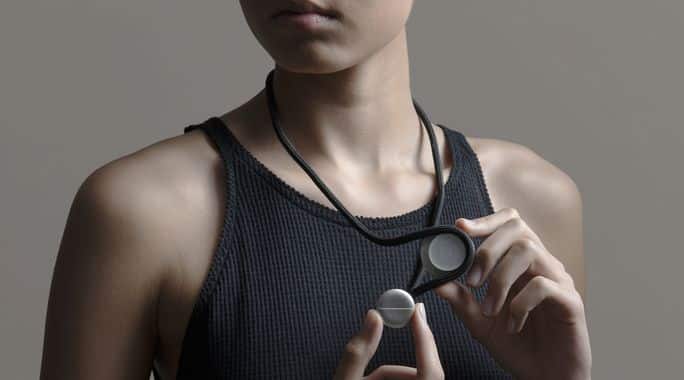 TROVE has built a beta program of the digital elements of the system and Layer has created prototypes of the hardware.

Users unlock the system using their hear beat signature by touching the contact zone on the front. This activates Bluetooth short-field communication allowing funds to be accessed via an app on the users’ smartphone. TROVE proposes an interchangeable, fashion-driven wearable device with an induction charging stand.

Tech players on US west coast are all thinking about making devices less intrusive, especially with the arrival of smart speakers in the home. Each company has a slightly different take, but it is all about technology receding into the background.