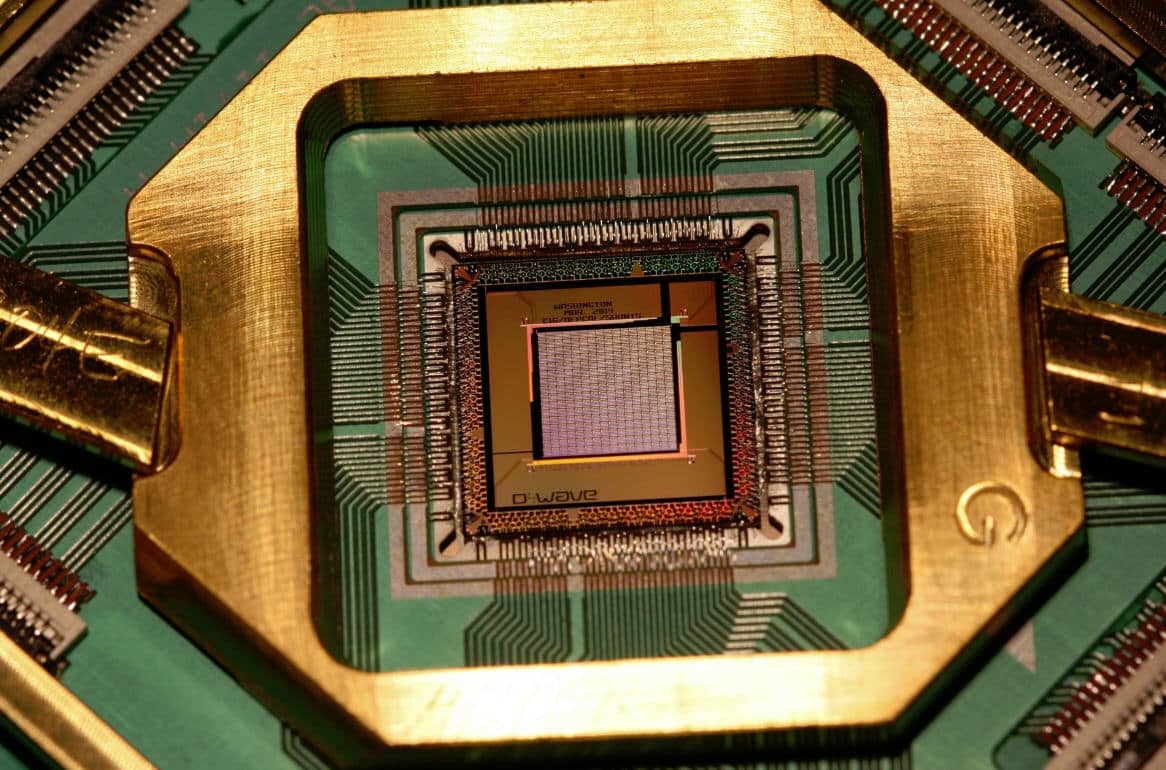 By allowing small, simultaneous calculations far beyond what conventional computers can handle, quantum computing in the cloud promises to revolutionize science, medicine and the Internet of Things.

Classical digital computers use transistors to process information in various sequences of zeros and ones, but have a limited ability to carry out calculations. Quantum computers use the laws of quantum mechanics. Because particles such as electrons and photons can be in multiple states—one, zero, or both at the same time—they offer many more calculation possibilities than traditional machines with only two options—on or off. This could allow very complex calculations in areas such as genome modeling, drug research and weather forecasting.

Quantum computers can operate 100 million times faster than traditional computers. A 500 quantum bit (or qubit) computer could perform more calculations in a single step than the number of atoms in the Universe. And it’s in the cloud that quantum computers will typically operate to make massive calculations. Cue quantum internet.

A Quantum Platform in the Cloud

Dr. Matthias Keller is senior lecturer in Atomic, Molecular and Optical Physics at the University of Sussex. He stated that “a quantum network would basically work similarly to a classical fiber network. But instead of using strong optical signals, the signal is carried by a single photon.” These are the individual particles of light that transmit information between nodes.

IBM has developed the world’s first quantum computing platform at the IBM Watson Research Center in New York. Online since last May, it has a five-qubit quantum processor and is accessible to everyone via the IBM cloud.

Scientists hope that such powerful computers will enable them to model genomes and ecosystems. The human genome could be unraveled to expand drug development, while a model of Earth’s weather systems would make forecasting much more accurate.

Quantum computers also could search massive databases instantaneously, and handle large amounts of data from sensors in industrial plants and on connected machinery. This makes them perfect for the swiftly developing Industrial Internet of Things.

Quantum computers will be able to crack the most commonly used encryption protocol today, which will make the internet as we know it totally unusable. We we won’t be able to tell if the information came from, or will go to the right person, which will completely destroy the trust we have in the internet.

This is because current online cryptographic systems—such as messaging services, email and cloud sync software—will be very simple for quantum computers to crack, while covering their tracks.

Cheng therefore thinks we need to investigate quantum safe identity authentication, which his company is developing. Quantum key distribution is one solution. It sends a secure key across a network – impossible to copy – to decipher a conventional message or file.

Another complication is the strict environmental conditions required. Such supercomputers must be kept super cold—at absolute zero. They also require shielding from any electromagnetic interference (EMI) to control the unstable quantum states. Only then are huge calculations possible.

So far, a universal quantum computer does not exist, but there are already projects that go beyond mere prototypes. Canada’s D-Wave Systems recently released its third generation D-Wave 2X, which uses a 1,098-qubit processor. The one located at NASA’s Ames Research Center in California is shielded against EMI 50,000 times weaker than Earth’s magnetic field and is housed in a vacuum. It’s also cryogenically cooled to -460 degrees Fahrenheit, about 180 times colder than interstellar space.

IBM predicts the appearance of medium-sized quantum processors of 50-100 qubits in the next decade. Universal quantum computers could be one of the greatest milestones in the history of IT.