Home » News » AI Is Taking to the Skies: Is There Someone in the Radar Room?

AI Is Taking to the Skies: Is There Someone in the Radar Room? 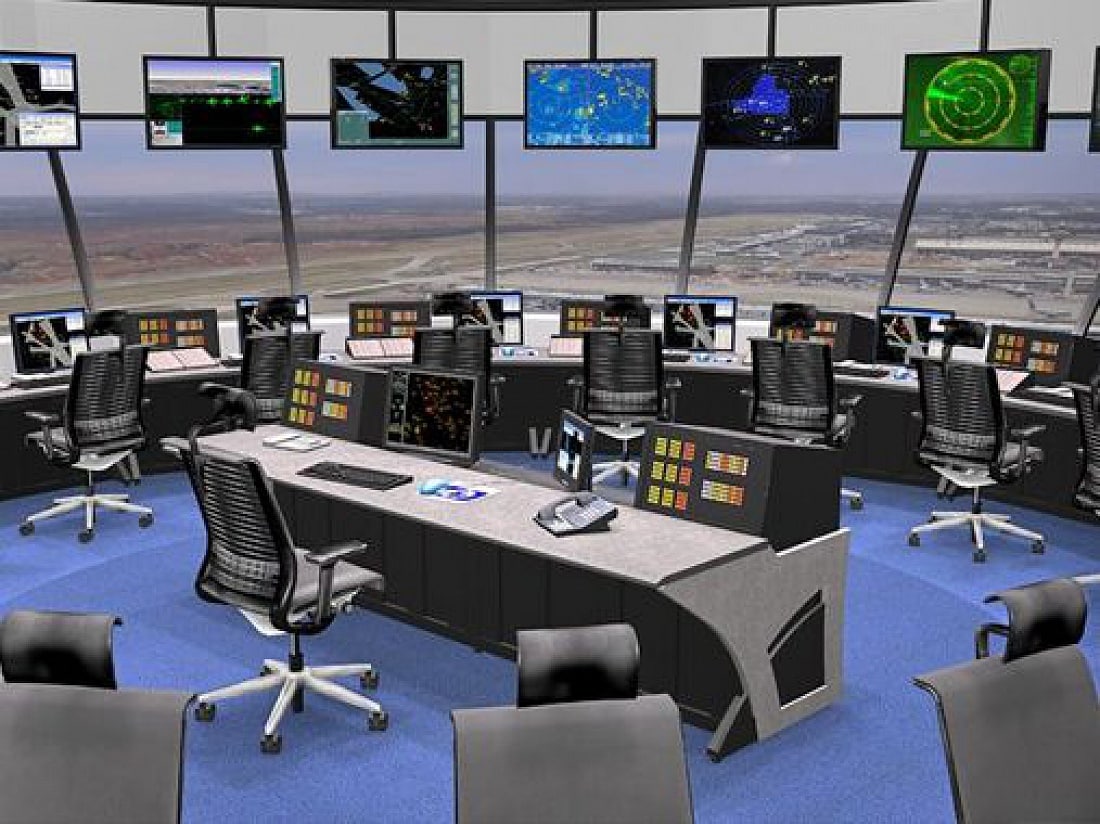 Kiss your pilot goodbye – soon an autonomous air taxi will pick you up and take you to work. Drones and artificial intelligence are about to radically alter our airspace.

Flying cars may never be more than science fiction lore but something even more exciting is close to becoming reality. Self-flying electric aircrafts that will take off and land vertically and carry a few passengers on short distance rides without a pilot could revolutionize the history of aviation.

Even aircraft manufacturers such as Boeing and Airbus are looking into making commercial jets that can fly themselves. Autopilot systems are already advanced enough to do most of the flying and landing of the plane even in rough weather, routinely adjusting and maintaining the aircraft’s altitude and speed and determining the most efficient route. Kissing the pilot goodbye and letting artificial intelligence completely take over the helm is not far off, technologically speaking, and yet experts believe that we’ll still be stuck with chatty pilots for a good while, mostly because customer demand isn’t there yet.

Ella Atkins is a professor of aerospace engineering at the University of Michigan and focuses on autonomous aircrafts. She explains,

Boeing and Airbus know very well how to take pilots out of their planes, but there’s no reason for them to do so. Their airplanes meet all safety requirements, the airlines are buying them pretty much as fast as they can be built and the passengers feel safe.

While it may be a long time before you board a plane from London to New York that entirely flies itself, you might soon enough be able to summon a pilotless helicopter to pick you up using an app on your phone.

Uber is working on creating a network of small, autonomous aircrafts that take off and land vertically (called VTOLs), which, if all goes to plan, will begin service as Uber Air in 2023 in Dallas, Los Angeles and an unnamed third city.

And the market for autonomous air taxis is heating up with Airbus’ Vahana completing its first (very brief) test earlier this year, Air New Zealand partnering with Kiwi technology company Zephyr Airworks to bring their own air taxi to market and German startup Volocopter developing a self-flying electric helicopter that will begin testing its shuttle service in Singapore in 2019.

SEE ALSO: Blockchain Takes to the Skies to Kickstart the UAV Revolution

Though the aircrafts look like helicopters, they’re actually more akin to drones with varying degrees of autonomy. In the first test runs the Volocopter aircrafts will be manned, but eventually they could be remote-controlled from the ground. Heavy investment in the field has Ella Atkins worried though.

There’s a lot of pressure on companies to get something to market to look good for investors. You want to win the race and dominate and the tradeoff is that we don’t get a careful, long-term process that would be ideal to make it safe.

From Controllers to Managers

Commercial air traffic is expected to almost double by 2036 according to the International Air Transport Association and with the addition of air taxis and delivery drones from the likes of Amazon and Alibaba, airspace will get increasingly crowded.

That will put pressure on air traffic controllers. Big players like Airbus as well as several countries and transnational bodies are working on creating different versions of an Unmanned Traffic Management (UTM) system, which is a network of different services that join together and understand each other.

Today, pilots are guided directly by a human controller using radio communication but with the rapid growth in traffic, artificial intelligence will have to do more of the work. Algorithms and software have already automated some air traffic by crunching large datasets to optimize flight paths, but at the end of the day all decisions are made by humans. As the algorithms get more sophisticated and powerful, they will however be able to relegate air traffic controllers to air traffic monitors, explains Sid McGuirk, associate professor at Embry-Riddle Aeronautical University who specializes in air traffic management.

AI can do all kinds of tasks better than humans, because the unfortunate thing about humans is that we get distracted. Computers don’t have a bad night’s sleep, drink too much wine or get a cold.

As powerful as AI is in air traffic management however it only takes a thunderstorm or some persistent fog for it to lose its bearings.

On a bright sunny day, the system works really great. But when we throw in variables such as weather, it’s no longer reliable.

Though radical changes are underway in our airspace, humans will still have an important job to do for a good while. Sid McGuirk is reassuring:

We’re not at the point of having no one in radar rooms or control towers. No one has perfected the computer that’s between our ears.