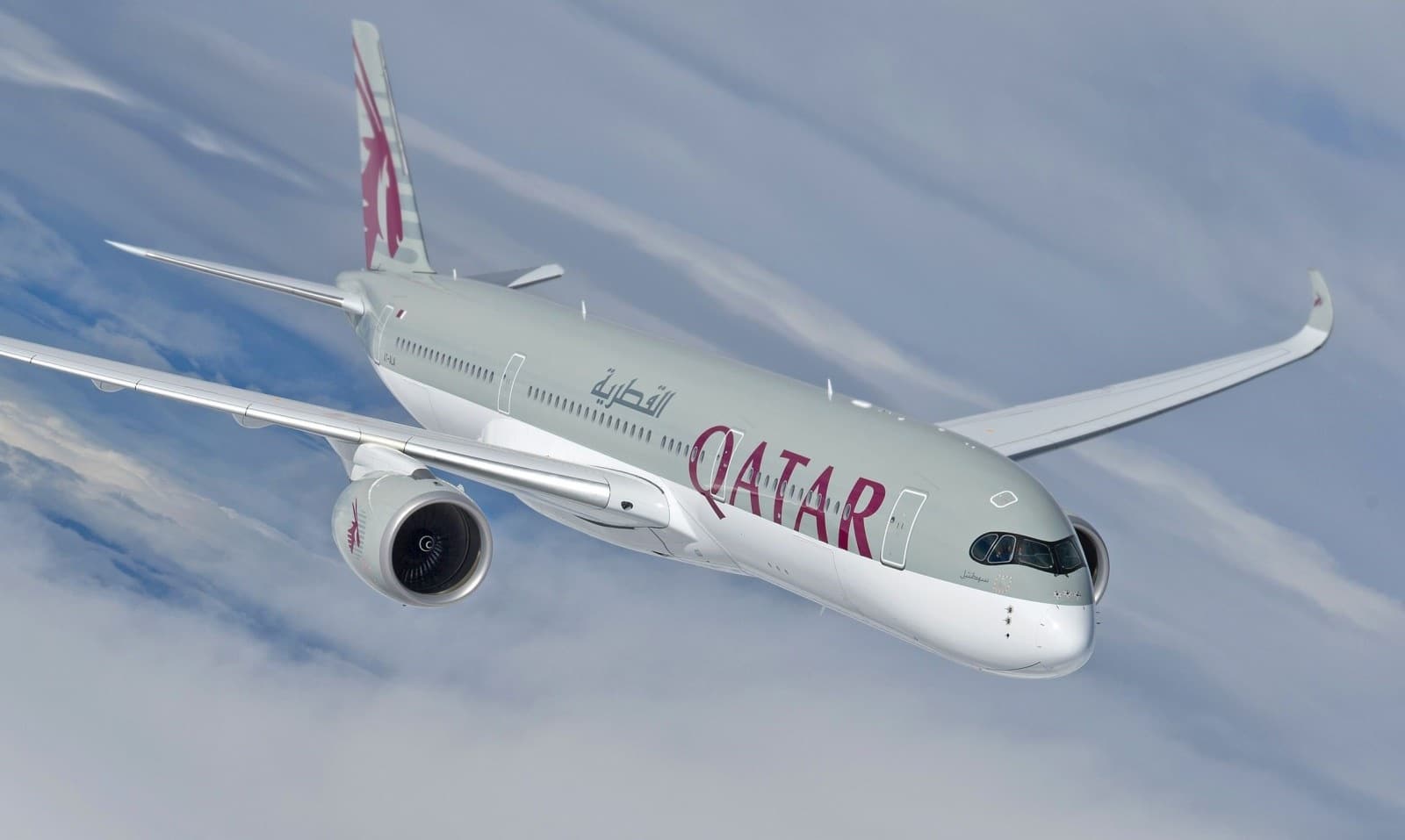 Since 1999, the independent UK-based organization Skytrax which runs an airline and airport review and ranking site has compiled an annual world ranking of the best airlines. Qatar Airways is, again, named airline of the year. And for the first time, a European company, Air France, enters the top 10.

To establish this ranking, known in the sector as the “Oscars of the aviation industry,” more than 13 million passengers were surveyed from September 2019 to July 2021. The survey takes into account “normal” travel combined with some flights operated during the COVID-19 pandemic.

This year, and for the sixth time in its history (2011, 2012, 2015, 2017 and 2019) the Gulf airline Qatar Airways is considered the best airline in the world. Qatar Airways operates a fleet of 200 aircraft in a network of more than 150 destinations on five continents. The Qatari company also received awards for the best business class, the best business class seat in the world and the best airline in the Middle East.

Singapore Airlines ranked 2nd, and ANA All Nippon Airways in 3rd place. Emirates, it moves up to 4th position ahead of Japan Airlines.

Until now, the ranking has been monopolized by Asian and Gulf airlines. But for the first time, one European company enters the top 10. Air France is ranked 10th (a rise of 13 places compared to 2019).