Who Killed The Airbus A380? 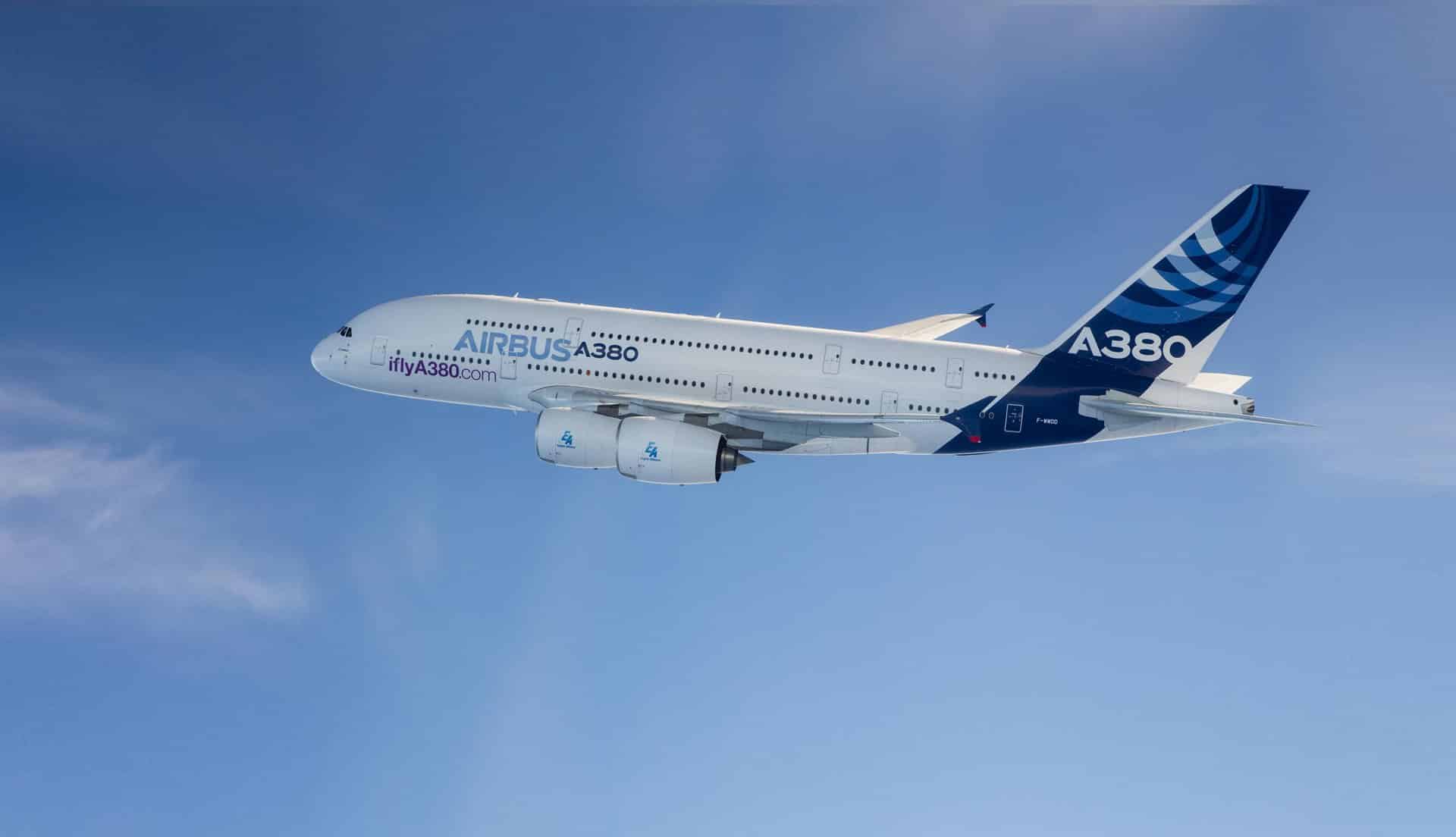 Two weeks ago, when Airbus announced the end of its A380 superjumbo program, it was front­page news — but nobody in the aviation industry was surprised. Technology from this industrial marvel has already contributed to the generation of composite ­framed twin­ engined aircrafts that will replace it, and the jets themselves will continue flying for decades yet. But why did this most impressive aircraft fail to thrive as Airbus had hoped? John Walton, our aviation expert, gives his insights.

Fifty years ago, something similar happened with Concorde. The British Aircraft Corporation and Sud Aviation, both of which are now part of Airbus, developed a technological revolution that everybody at the time, including their rivals, assumed would be the future. But, fuel costs quite a bit. Just as the cancellations to Concorde coincided with the oil crisis in 1973, airlines burned one too many times by spikes in the price of fuel preferred to bet on twin jets like Airbus’ A350 and Boeing 787 that are a decade newer, plus the forthcoming 777X  family. A primary motivator has been the growing range and efficiency of the big twins which has reduced the desire among many airlines to operate hub to hub flights. Essentially, if a 787 can fly nonstop from Melbourne to San Francisco, the demand for passengers connecting to an A380 via Sydney and LAX is reduced.

The world has also changed around Airbus, with more open skies and increasingly permissive bilateral agreements in countries where access was previously a problem. The driver for Emirates, for example, used to be that it could only secure a certain number of landing slots from government regulators. It was thus incentivized to operate larger aircrafts to maximize capacity.

Restrictions within the Chinese market, too, have reduced demand for the A380, since Chinese airlines are prevented from doubling up on new routes. This means that there is a strong incentive for carriers to operate smaller widebodies like  A330s or 787s on secondary routes instead.

In some cases, new airport slot capacity has reduced the motivation to increase capacity by increasing aircraft size. Airports have also been a constraint: British Airways continues to operate Boeing 747 and 777 aircrafts to New York JFK because its terminal cannot handle the A380, while there is a substantial lack of A380 ­capable gate capacity at JFK and certain other airports.

The willingness of regulators to certify twin jets for increasingly extended over­water operations (ETOPS) additionally has meant that they can be used on some routes where four­ engined jets like the A380 previously dominated.

Yet there is still life in the old bird. Most A380 operators have stated that they plan to continue using the aircrafts for the duration of their expected commercial life, with both Qantas and Singapore Airlines undertaking a round of cabin refurbishment and many more airlines making plans to do so for their own A380s. As for passengers, people who still love the big jet with its wide seats, quiet ride and spacious cabin will have the chance to fly in one for many years to come.