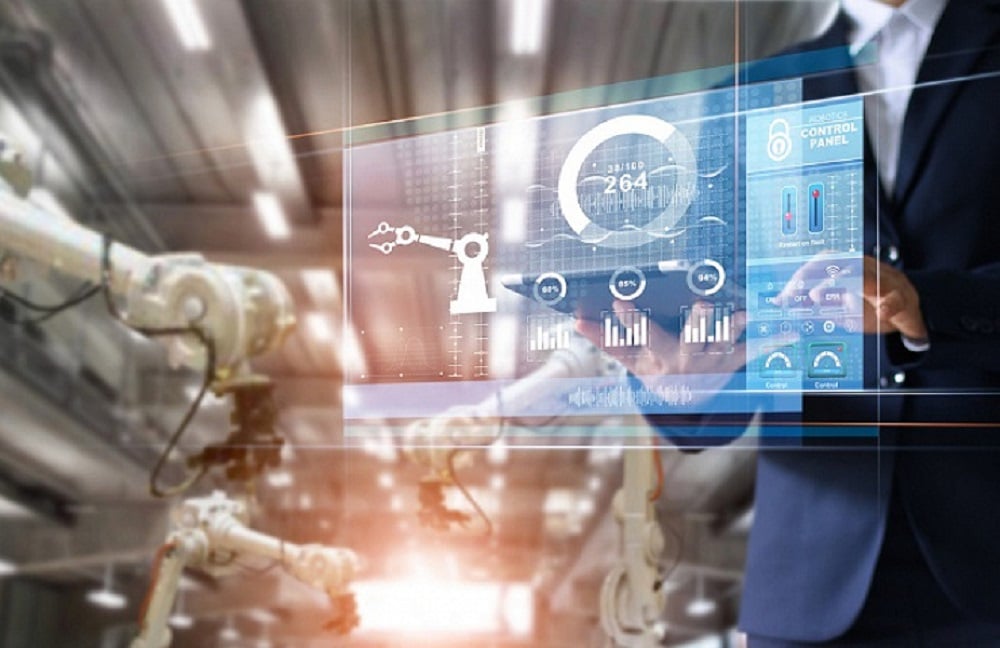 The dawning of a new decade will see unprecedented disruption and the rise of exciting innovations.

We are now embarking on the Fourth Industrial Revolution, with rapidly evolving technologies radically changing the way we live, work and relate to one another. As we enter a new decade, the pace of development will continue to accelerate, throwing out gadgets and processes that until recently were within the realm of pure science fiction.

So what big tech changes can we expect over the next 12 months? Will we be driving around smart cities in 3D printed autonomous cars by Christmas? DirectIndustry magazine caught up with Bokuan Chen, Digital Data Analyst and self-professed technophile at leading China-based research firm Daxue Consulting, to hear his top tech predictions for 2020.

The artificial intelligence (AI) sector is now developing exponentially. By the year 2025, the global AI market is expected to be worth approximately $60 billion – that’s up from just $1.4 billion in 2016. For Chen,

In 2020 I think we’re going to see AI become truly assistive, rather than simply being an assistant. Instead of just helping humans make decisions, AI is going to pivot from knowing to doing. It will begin to take actions itself, such as adjusting equipment or ordering products.

Chen also believes AI will become increasingly ubiquitous on the consumer side.

The emergence of fully automated hotels, such as Alibaba’s Future Hotel in Hangzhou (a roboticized, AI-powered hotel), is redefining the future of the whole hospitality industry, reducing management costs and increasing efficiency by replacing manual work with smart systems and technologies. And in the beauty and cosmetics industry, we’ll see the customer experience enhanced by AI, with the deployment of gadgets such as Alibaba’s smart beauty mirror, offering the user highly curated beauty tips and insights.

As the next evolution of mobile phone network technology, 5G will go mainstream in 2020. In China 5G deployment will expand to 300 cities, with the installation of nearly 700,000 base stations.

Faster speeds and lower latency will underpin the rollout of a whole host of other technologies, from connected cars and autonomous driving to the extended use of augmented reality, virtual reality and mixed reality. Businesses will be able to leverage 5G networks to enhance different aspects of their operations, from increasing levels of automation and the deployment of robots through to the application of machine learning and AI.

Blockchain – essentially a decentralized, encrypted digital ledger used to securely record transactions – has the potential to go big in 2020. Ongoing investment by the likes of FedEx and Mastercard in 2019 will likely  demonstrate tangible results, and this could help the technology become mainstream.

In 2020 the banking and finance sector is likely to drive implementation of blockchain technology. China Construction Bank has just expanded its trade finance blockchain platform, while blockchain-as-a-service (BaaS) options, already offered by the likes of Microsoft, IBM and Amazon (through Amazon Web Services), will diversify.

Today robots are becoming increasingly smart, mobile, collaborative and dexterous, expanding beyond their traditional industrial stronghold to automate a mindblowing array of tasks and processes. They are already everywhere – from robotic wearables, hands and arms right through to biomorphic drones that mimic the behavior of animals such as bees. The 2020 Olympic Games in Tokyo will even see the deployment of four new robots to meet and greet people and perform other duties.

In 2020 we will see robots increasingly move into fields such as medicine and agriculture. Incredibly precise medical robots will assist with the growing number of non-invasive and minimally invasive surgical procedures, while remote-controlled robotic arms will help surgeons perform operations hundreds of kilometres away from the patient. In agriculture an increasing demand for automation will see robots handle a growing number of jobs – from crop monitoring drones to self-driving tractors that plant and harvest.  Some Chinese farms are already starting to use industrial drones to water crops in inaccessible areas.

With self-driving cars on the verge of revolutionizing transportation, the race is now on to produce a fully autonomous vehicle.

Whatever Elon Musk might say, I don’t think we’ll see a fully automated vehicle hit the streets in 2020. But driverless tech will continue to develop and generate increasingly sophisticated automobiles.

To coincide with the Tokyo Olympics, Toyota will showcase its Platform 4 test vehicle next year, embodying the Japanese carmaker’s progress in creating a Level 4 autonomous vehicle. These vehicles are capable of completing an entire journey without driver intervention, although they still operate under some constraints.